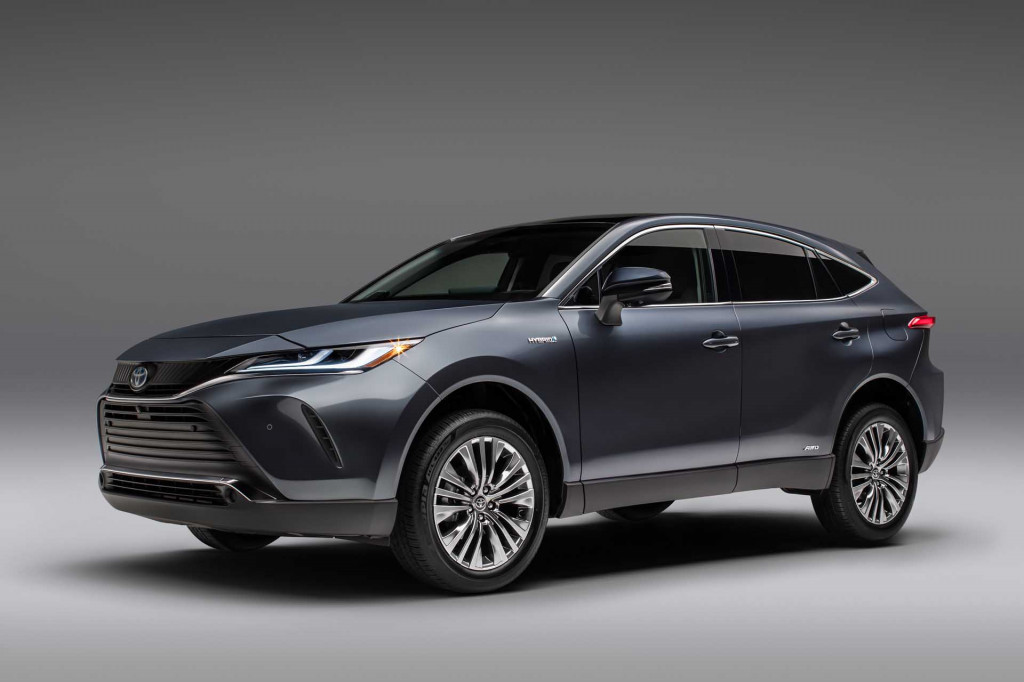 The 2021 Toyota Venza crossover SUV and 2021 Toyota Sienna minivan were revealed Monday as mostly hybrid, all-wheel drive family vehicles. After a long absence and previous incarnation as a wagon, the Venza is reborn as a crossover SUV.

The 2021 Toyota Sienna minivan with available all-wheel drive now comes as a hybrid that Toyota estimates will get 33 mpg combined. The fourth-generation minivan comes with more standard features, updated technology, more premium options, and a new look inside and out.

The 2021 Toyota Venza is a two-row hybrid crossover SUV that’s smaller than the three-row Highlander, and largely based on the RAV4. It revives an older name for Toyota that was previously applied to a wagon. 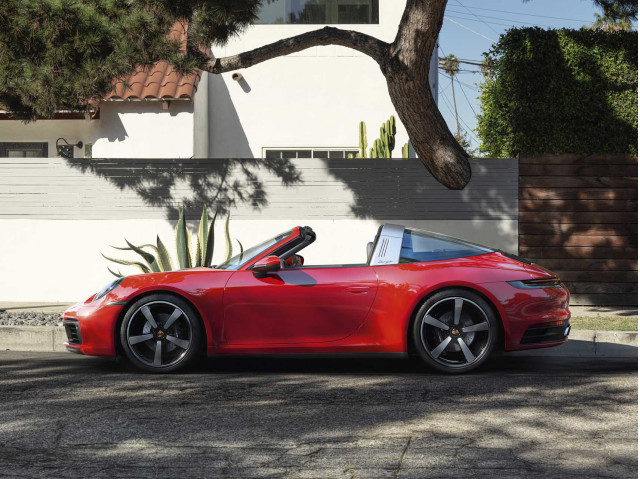 The 2021 Porsche 911 Targa 4 and 911 Targa 4S were revealed Sunday, the latest in the 992 generation and certainly not the last. The Targa 4 and 4S directly follow the 911 Turbo S and precede a handful more models that are certainly in the mail later down the line.

A prototype for the second of three planned crossover SUVs at Genesis has been spotted for the first time. The prototype is for a small SUV expected to be badged a GV70.

There's a lot involved controlling a car at speeds that passenger aircraft travel at—even when driving in a straight line. 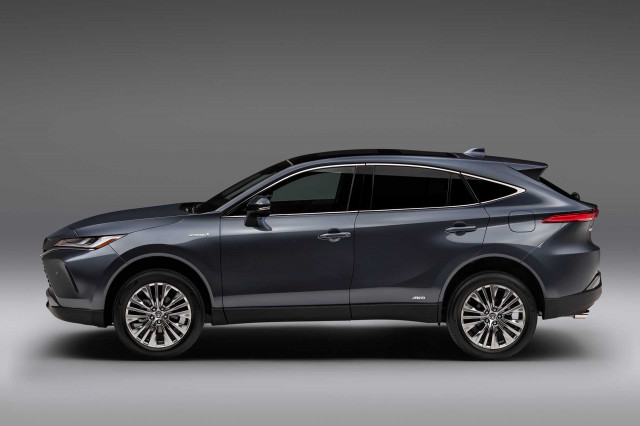 2021 Toyota Venza is hybrid-only, and an urbane alternative to the RAV4

Toyota's first hybrid-exclusive model other than the Prius will be the Venza—with an expected 40 mpg.

Dutch startup Lightyear has secured a supplier for its long-range electric car's solar roof. Royal DSM will partner with Lightyear to scale up production of the roof system.

As onboard chargers and DC fast-charging stations get more powerful, cables could become the limiting factor in electric-car charging speed. Supplier Huber+Suhner has developed a next-generation cable that should enable faster charging.