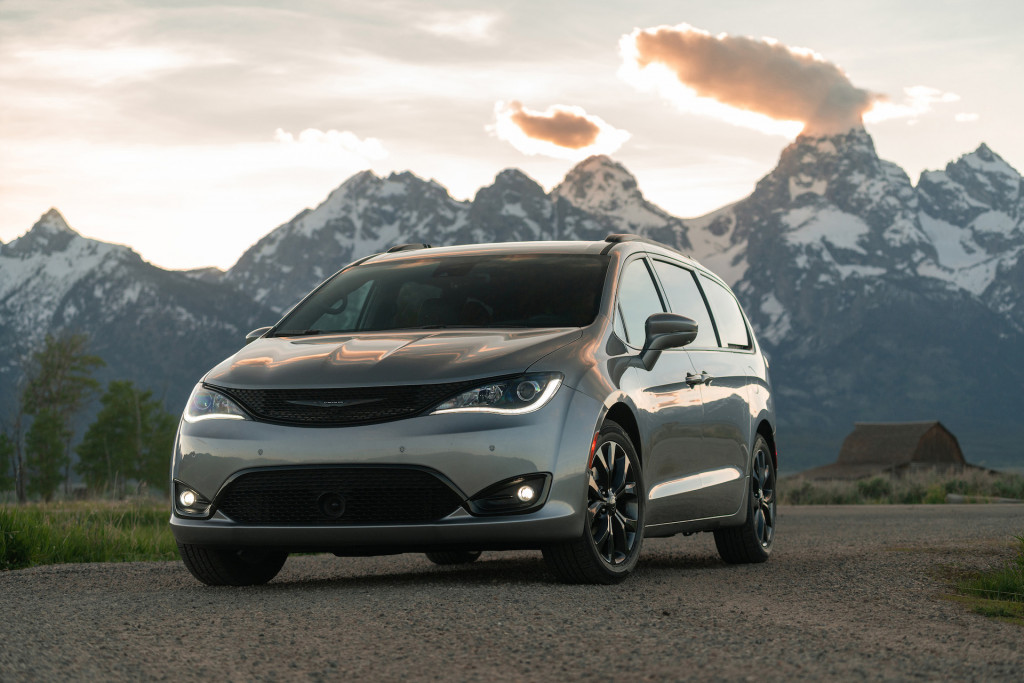 The 2020 Chrysler Pacifica Hybrid Limited requires an open plug and an open mind. That is the main difference for owners between the gas-only Pacifica minivan—or any other three-row family vehicle—and the Pacifica Hybrid.

Fuel for thought: How the big, full-size SUVs stack up for gas mileage

How do the big guys (and gals) from GM fare against the flotilla of full-sizers from everyone else? Glad you asked. Here's a rundown of the full-sizers available to hit the road.

The 2021 Audi Q7 three-row crossover SUV earns a TCC Rating of 7.2 out of 10 for its excellent infotainment system, quiet luxurious ride, and choice of three powertrains with standard all-wheel drive. 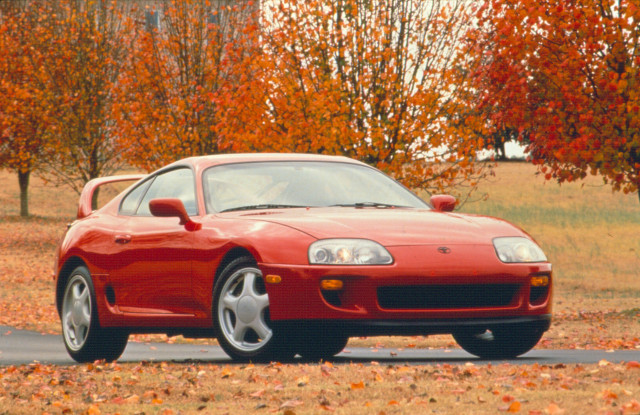 History of the Toyota Supra: From fancy Celica to frenetic sports car in five generations

My first job was as a fry cook/cashier/peon at McDonald's. It was 1985 and I drove to work in the 1978 Ford Fairmont wagon I bought from my mom as my first car.

When the eighth-generation Volkswagen Golf GTI arrives for 2022, it will feature a digital instrument cluster and a larger touchscreen. The hot hatch also gets a more potent turbo-4 engine.

The Genesis G70 is set to receive a substantial makeover, as evidenced by a prototype recently spotted testing at the Nürburgring. 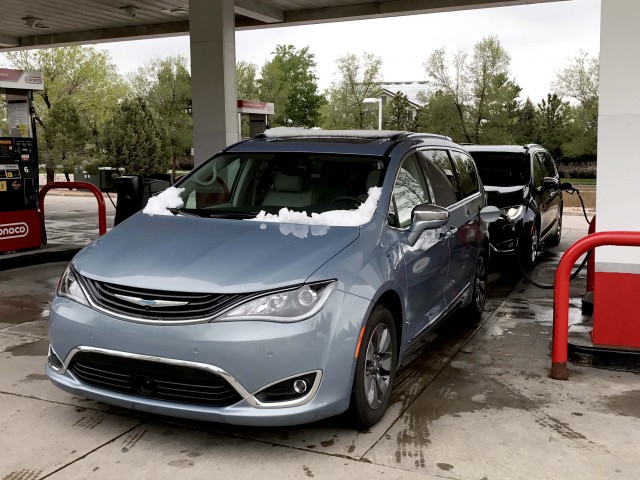 The EPA might give automakers another big break on fuel economy and emissions—in addition to the one they just received in CAFE requirements.

Polish EV can split lanes like a motorcycle, keep a wide stance for curves

Lane splitting allows motorcycles to avoid the worst traffic jams, but riding exposed to the elements is not for everyone. Polish firm Triggo claims to offer a best-of-both-worlds solution—an electric vehicle with an enclosed cabin that handles like a motorcycle.

Report: US will catch up with Europe on public EV charging infrastructure by 2030

The United States is currently trailing behind Europe on electric-car charging infrastructure, but could catch up later this decade, according to a new report.