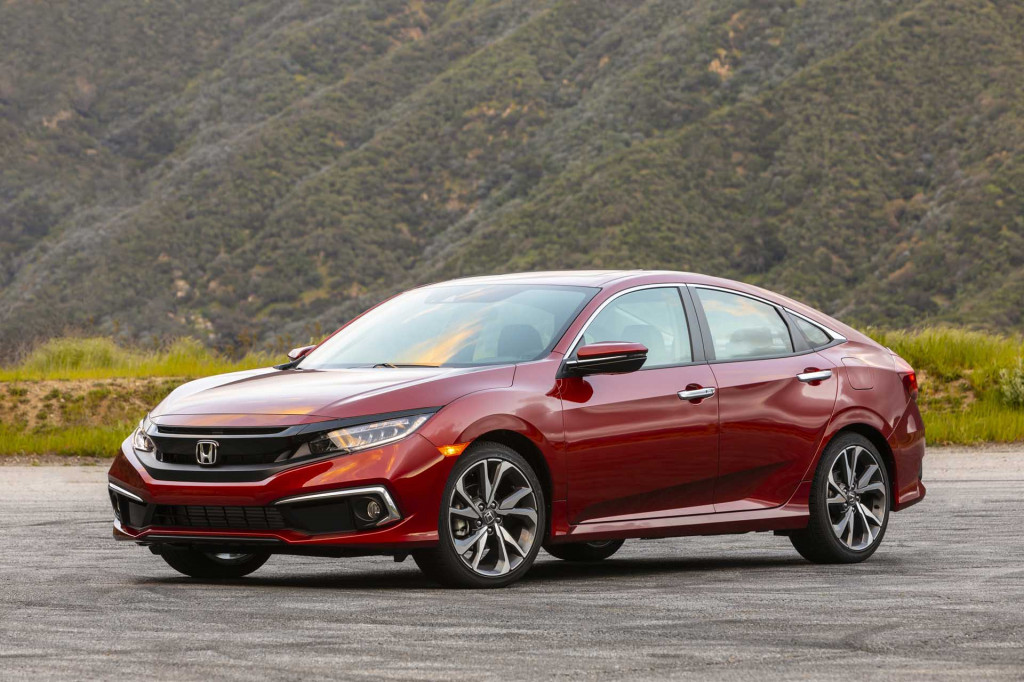 The 2020 Honda Civic and 2020 Hyundai Elantra are two of the better picks, cost about $20,000 to start, and cost comparatively less to own than many other new cars on the road.

There are flashier sedans on the lots, for sure, but when it comes down to size, price, features, and fuel economy, the 2020 Toyota Camry and 2020 Chevrolet Malibu should be tops on the list for value.

The Buick Encore isn't going anywhere for 2021, despite a crossover on the lot that shares its name—the Encore GX. Still, the 2021 Encore gets top marks from federal testers for crash safety, according to ratings released this week 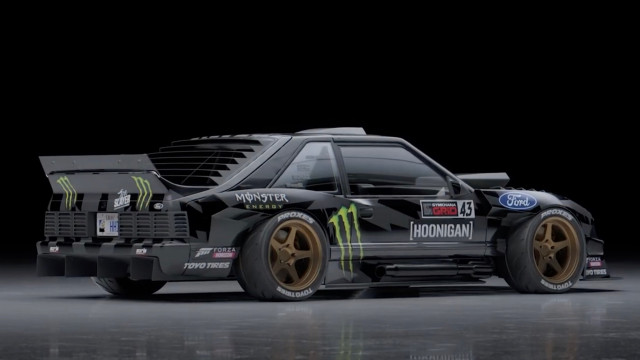 Ken Block is following up his 1,400-horsepower 1965 Ford Mustang Hoonicorn with a Mustang of more recent vintage. Block's next toy will be a Fox-body Mustang dubbed "Hoonifox."

Mercedes-AMG has been spotted testing a prototype for an updated E63. The super sedan looks to be adopting styling tweaks planned for the entire E-Class range, and we're hopeful of some additional horsepower being extracted from its twin-turbocharged V-8, too.

A new generation of the Audi A3 was unveiled in April, and like its predecessors the car will spawn sporty S3 and high-performance RS 3 variants. 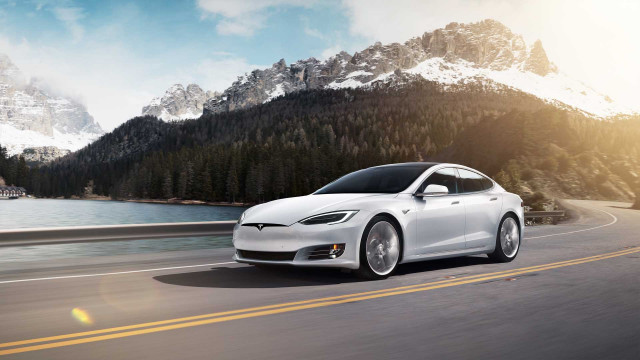 Tesla Model S is already at an EPA-cycle 400 miles of range, Musk says

Tesla CEO Elon Musk said in January that a 400-mile range for the Model S isn’t far away. Musk wasn’t exaggerating. Today he revealed that the company’s flagship electric sedan passed the 400-mile mark about two months ago.

Although there are plenty of electric trucks in the works, Detroit-based Bollinger Motors is one of the few all-electric efforts aiming to produce what many serious work-truck users need as a foundation: the B2 Chassis Cab.

Tesla aims to scale up Model Y after profitable Q1, but delays Semi deliveries to 2021

Tesla managed a profit—and its highest Q1 deliveries—during a quarter in which both of its factories shut down.