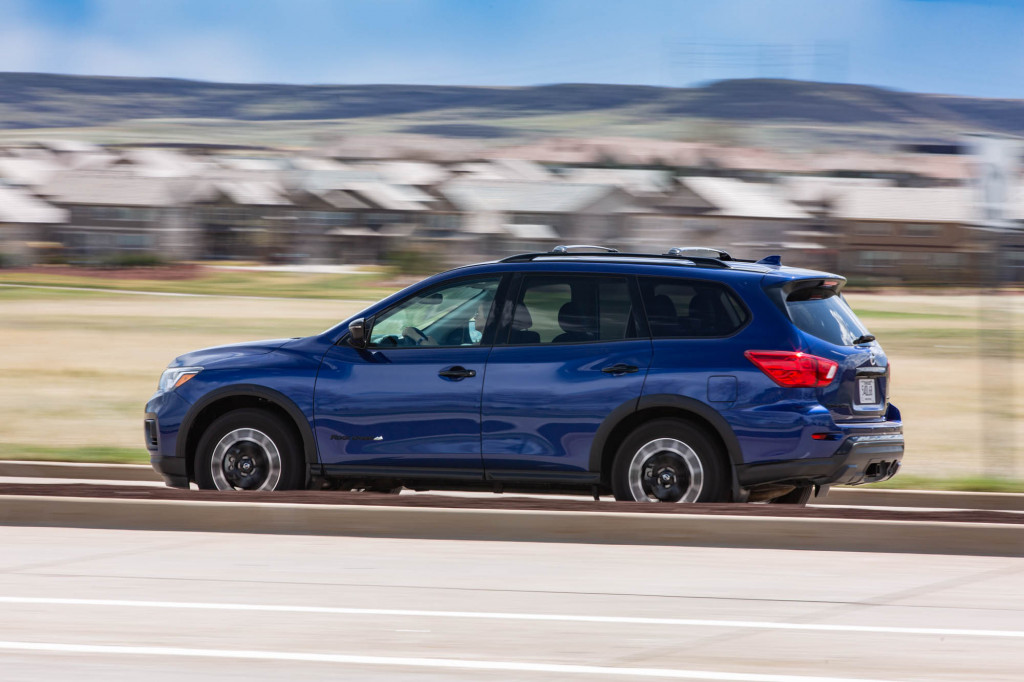 The Nissan Pathfinder three-row crossover reaches back to a macho name once affixed to a sturdy SUV from the 1990s and even appends a special edition moniker that somehow isn’t a name for outdoor-wear, yet.

2021 Volkswagen Tiguan to get a fresh face, better tech

The refreshed 2021 Volkswagen Tiguan compact crossover will get a sportier design when it debuts this summer, the automaker confirmed Thursday.

The redesigned 2021 Cadillac Escalade will get a $1,000 price hike over the outgoing model to start at $77,490, including destination, the automaker announced Thursday. 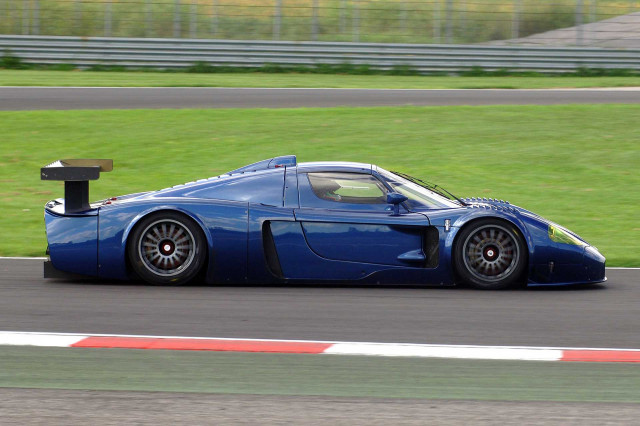 The Maserati MC12 Versione Corse may never be the superstar Italian standout supercar from the early 2000s. Against the car it shared a skeleton with, bearing the name of the most famous supercar maker of all time, how could it be?

The Jaguar F-Pace-based Lister Stealth is promised with 666 horsepower and a top speed of over 200 mph.

Ford on Wednesday announced a pair of performance upgrades for the Ranger and Mustang GT that owners may want to seriously consider.

The version of the Porsche Taycan electric car with the most affordable price tag and the longest driving range of the lineup—the Taycan 4S—is reaching the first dealerships in the U.S. today.

As automakers cut tech spending, will Tesla get an even greater lead?

A survey of carmakers and suppliers has already found that they are planning to cut back on R&D for electric cars and self-driving tech.

Byton names a partner for home charger installation, and it isn’t Amazon

Ahead of the U.S. arrival of the M-Byte electric SUV next year, the fledgling electric automaker Byton has announced a partnership with Qmerit for residential charger installations.