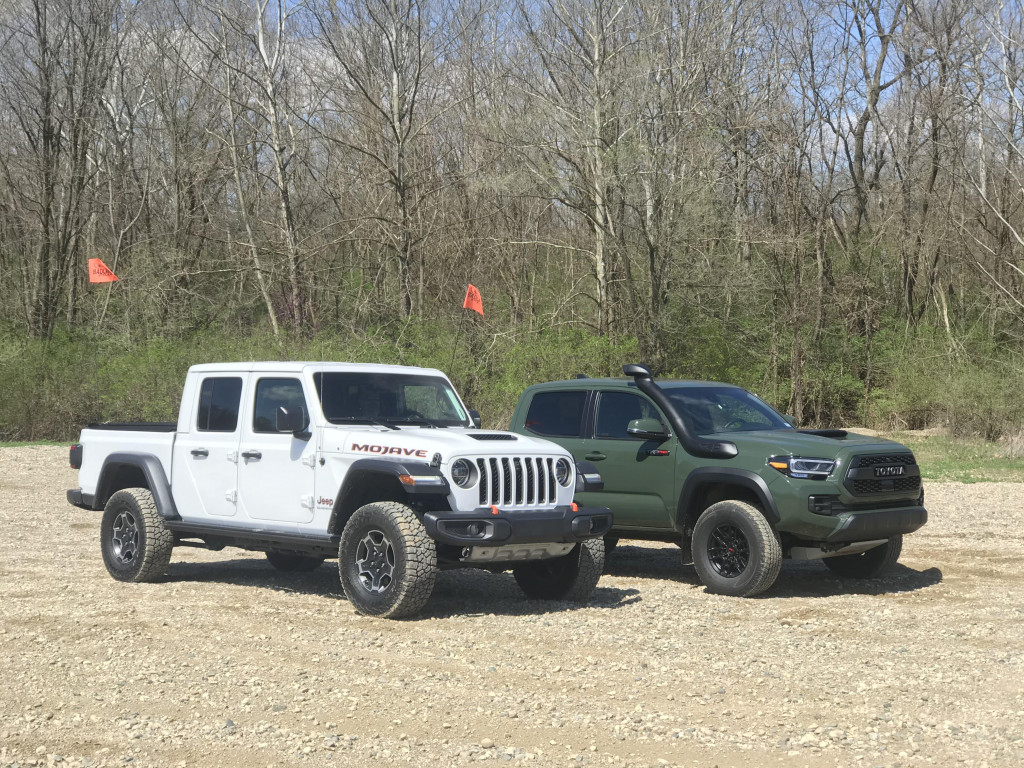 The 2020 Toyota Tacoma TRD Pro and 2020 Jeep Gladiator Mojave face off in an old rock quarry turned muddy off-road park to see which mid-size pickup truck is the best off-roader.

Auto insurance companies pay back $6.5 billion, but is it enough?

Auto insurance companies have pledged to refund or credit drivers more than $6.5 billion over the next two months due to the coronavirus pandemic but some insurers are treating policy holders more equitably than others, according to a report card issued this week by the Consumer Federation of America.

Active safety features such as automatic emergency braking are designed to mitigate or prevent car crashes. Yet, out of the labs and onto the roads, how do you measure what doesn’t happen? 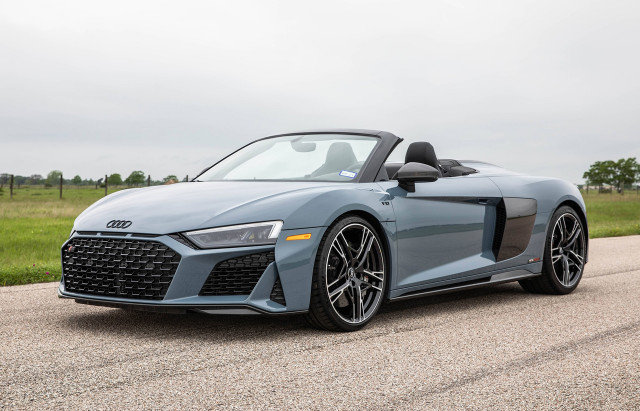 Hennessey dials the Audi R8 up to 912 horsepower

Hennessey Performance Engineering is renowned for its power upgrades for American muscle, but the Texas tuner also offers upgrades for European exotics. A couple we've covered in the past include the Ferrari 458 Italia and McLaren 600LT.

Lexus will launch a large crossover SUV badged the LQ in the next couple of years. The name, which Lexus filed trademark protection for back in 2018, points to the vehicle sitting in Lexus's flagship L-series alongside the LS sedan, LC coupe and LX SUV.

Volkswagen launched a redesigned Golf overseas late last year, and while the jury's still out on whether the regular version will end up here, enthusiast versions like the Golf GTI and Golf R are confirmed to be U.S.-bound. 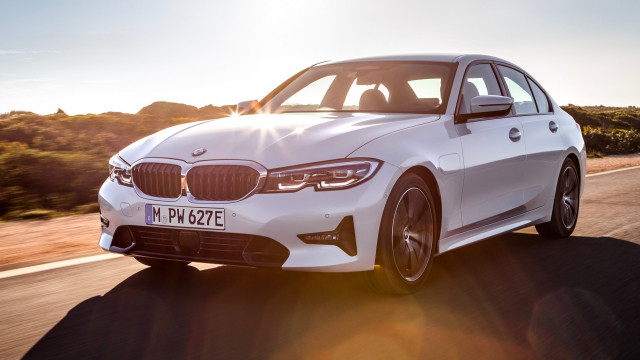 One by one, BMW is repositioning its plug-in hybrids for more electric range, better refinement, and stronger performance than the previous generation of PHEVs. The 2021 BMW 330e represents that remake for the current 3-Series sedan.

By combining electric powertrains with impressive performance and a modicum of convenience features, Tesla has taken aim at established luxury automakers, particularly the German quartet of Audi, BMW, Mercedes-Benz, and Porsche.

Mercedes-Benz pushes plug-in hybrid tech, will have 20 PHEVs by end of 2020

Mercedes-Benz is betting big on plug-in hybrids. The German automaker will have 20 of them in its global lineup by the end of 2020, although many will not be available in the United States.