Connect with our dealer and finance partners through our site and ask for details regarding their at-home car buying services.
OK
HomeNewsMinivans 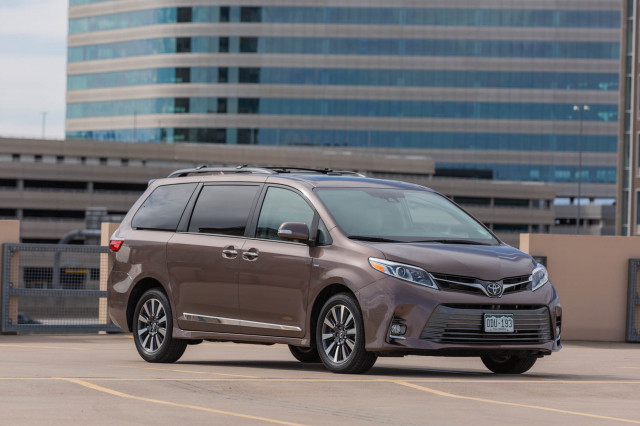 Let’s talk alone for a second. Is everyone out of the room? Even the cat?

Good. Now that it’s just us we can talk brass tacks: We’re really stretching the definition of “business casual” during the lockdown, aren’t we? Our outfits may be just on the right side of legally decent, but they’re still on the wrong side of getting served at the counter in an Arby’s.

Being built for comfort isn’t bad; it’s kept us productive for the past three weeks, right? Minivans like the 2020 Toyota Sienna are the automotive equivalent of sweatpants, but like you and me, they get the job done for the family—especially if we can only get drive thru.

We just spent the last week revisiting the 2020 Toyota Sienna Limited Premium AWD minivan, now one of the few remaining vans on sale and no longer the sole van with an all-wheel-drive powertrain. (The Chrysler Pacifica can be equipped with all-wheel drive.)

The 2020 Sienna earns a 5.5 TCC Rating, which is far behind competitors from Chrysler and Honda. Toyota’s trump card doesn’t show in our ratings: perceived reliability. What does show? Well, let’s talk about that.

Toyota’s infotainment system is challenging at best. At its worst? It’s like reasoning with a 10-week-old Labrador retriever. Thankfully, Toyota added smartphone compatibility software to most of its lineup, including the Sienna, last year. That temporarily relieves the Toyota system from dealing with humans, which it prefers not to do. The smartphone software requires a wired connection to the phone, which is located in the center stack and not the center console. If the passenger wants to charge a device, they’ll have to use one of the two charge ports available to rear passengers. 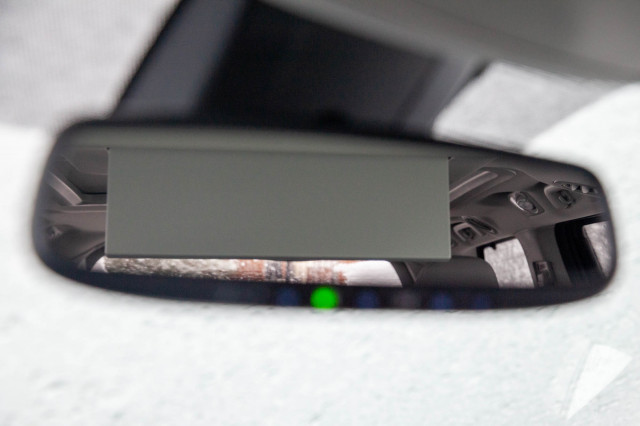 Like any good living room (on wheels), the 2020 Sienna can be equipped with multiple ways to occupy minds for long trips. Toyota’s built-in answer is a very wide, 16.4-inch, ceiling-mounted, dual-screen Blu-ray player that’s standard on SE Premium, XLE Premium, and Limited Premium vans. Before you ferret out extended editions of the “Lord of the Rings” trilogy for cross-country bliss know this: with the screen down, rear vision is compromised. 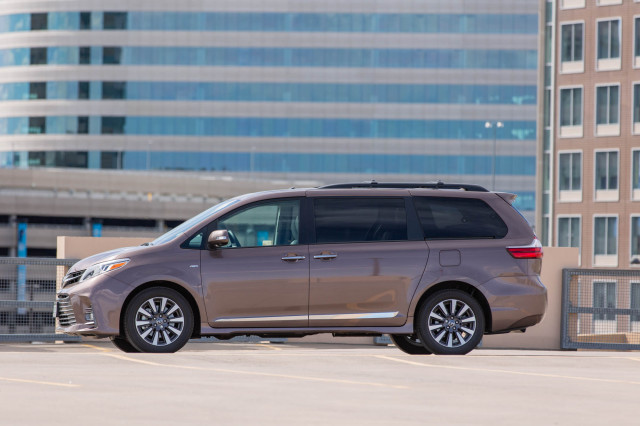 All-wheel-drive versions of the 2020 Sienna are equipped with run-flat tires and no spare tire. (The all-wheel-drive running gear fills the space that the spare needs on front-drive vans.) The rolling-rock hard tires on 18-inch wheels fitted to the Limited Premium van don’t help the ride much, and the lack of a spare could concern some families who plan on taking long road trips with more than a can of fix-a-flat. 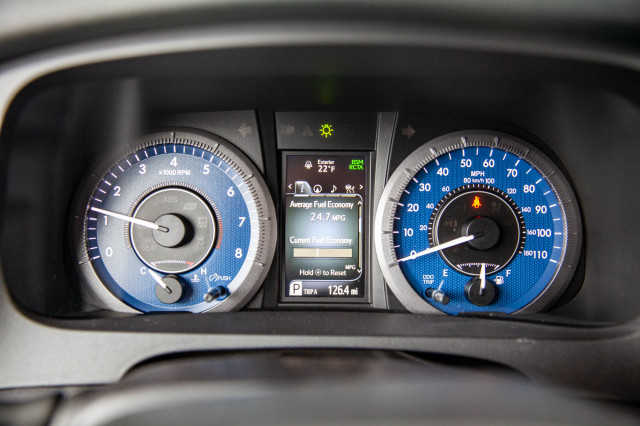 For most minivans on the road, mpg in the low-20s is the rule with few exceptions. The 2020 Chrysler Pacifica is rated by the EPA at 22 mpg combined, same goes for the 2020 Honda Odyssey. The Sienna rates up to 21 mpg combined with front-wheel drive, or 20 mpg with all-wheel drive. Over 150 miles in mixed driving our Sienna Limited Premium AWD notched nearly 25 mpg combined, which handily beat the average. Although hardly a large enough sample to constitute a reliable prediction, the Sienna’s smooth 8-speed and V-6 can beat expectations on the road. 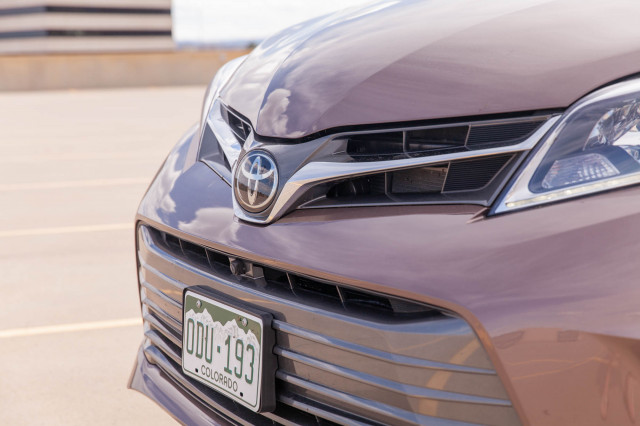 Vans are hardly world-beaters for looks, but the 2020 Sienna’s big Toyota face is awkward. In profile, the van is just fine, and its rear isn’t bad either. Up front? The creased hood and furrowed grille point down toward a wide maw with razorblade slats most often broken up by a free-floating license plate. It’s all a bit much, and it hasn’t aged very well. The good news? Most van drivers won’t see the front of their cars from behind the wheel.

Built for comfort? Yep. Built for families? You bet. Now go see what the kids have done to the basement while we talked. 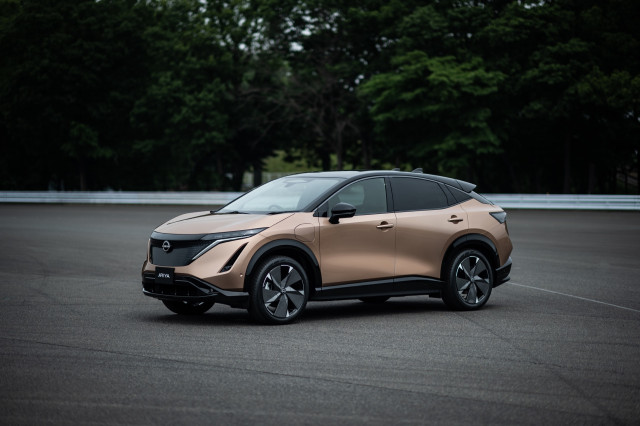