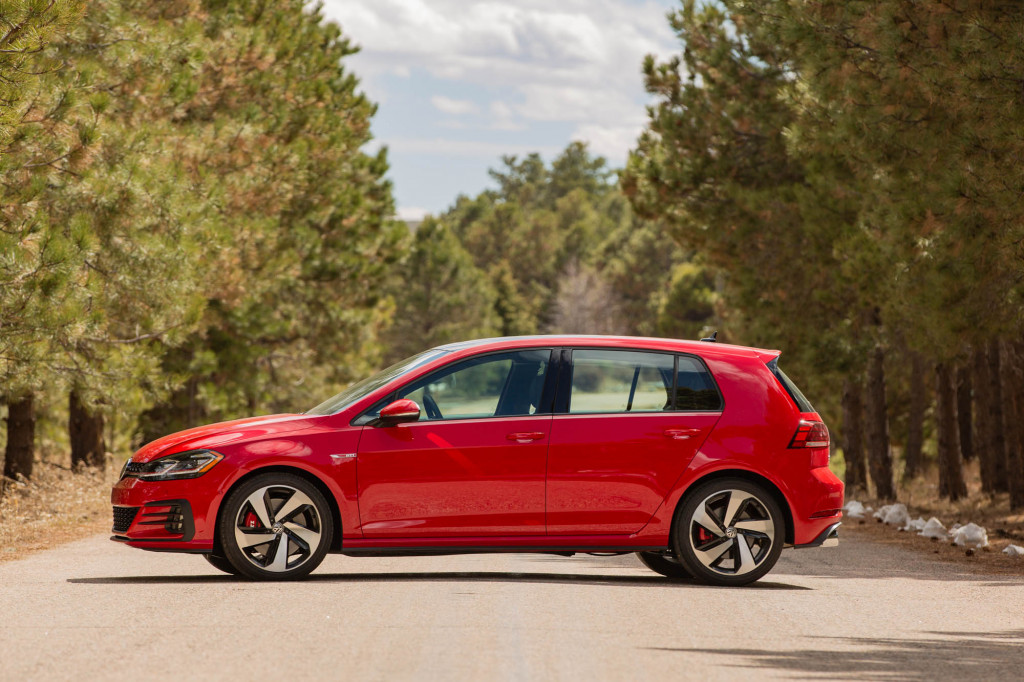 How to clean your car's interior like a pro

A clean car is a happy car. Your car deserves to be happy. For some it’s therapeutic (raises hand) and for others it’s a necessary evil. Whichever end of the spectrum you fall on, cleaning the inside of your car is necessary maintenance that isn’t difficult to do. The hardest part is deciding to do it.

Fiat Chrysler Automobiles has announced it will recall more than 318,000 cars, trucks, SUVs, and crossovers for faulty software that can keep the rearview camera displayed on a touchscreen even after the driver has shifted out of reverse. 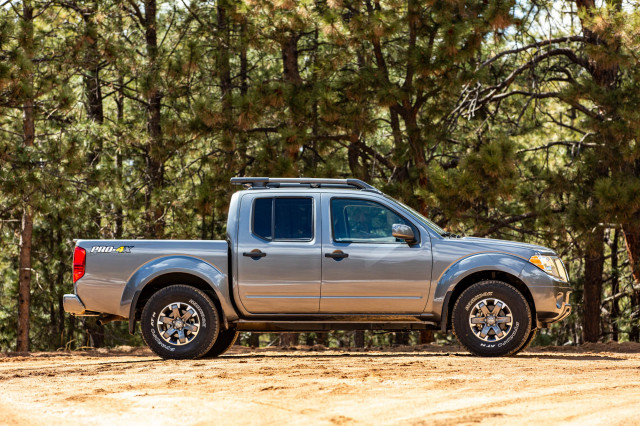 First drive review: 2020 Nissan Frontier has all the heart

It’s been more than a decade and a half since the words “new” and “Nissan Frontier” have appeared together in good faith. This year, that changes with a new engine in an old body.

On Sunday, a white 2019 Audi A8 broke the Cannonball Run cross-country record with a journey from New York to Los Angeles in 26 hours and 38 minutes, Motor Authority confirmed. A source with firsthand knowledge of the record-breaking run said the Audi was driven by Chris Allen.

A prototype for Audi's redesigned A3 has been spotted. The prototype is for the popular compact's sedan body style, which we should see at dealers in late 2020 as a 2021 model. 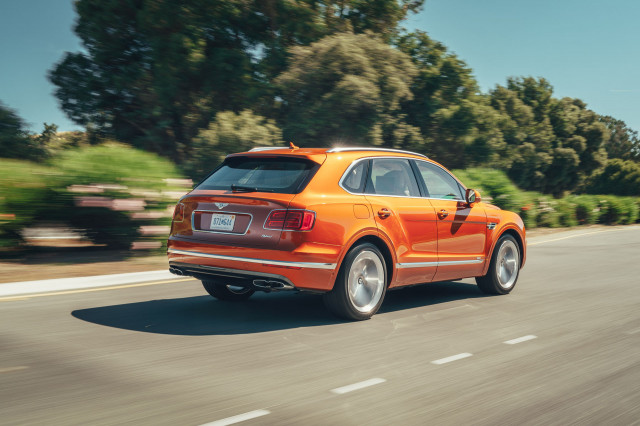 Hydrogen fuel-cell powered ocean-going ships could happen as soon as later this decade, with a new partnership in France.

Will synthetic fuel be a viable alternative to battery-electric or fuel cells?

McLaren is planning to give synthetic fuels another try, although it knows that they won't replace battery-electric technology at this point.