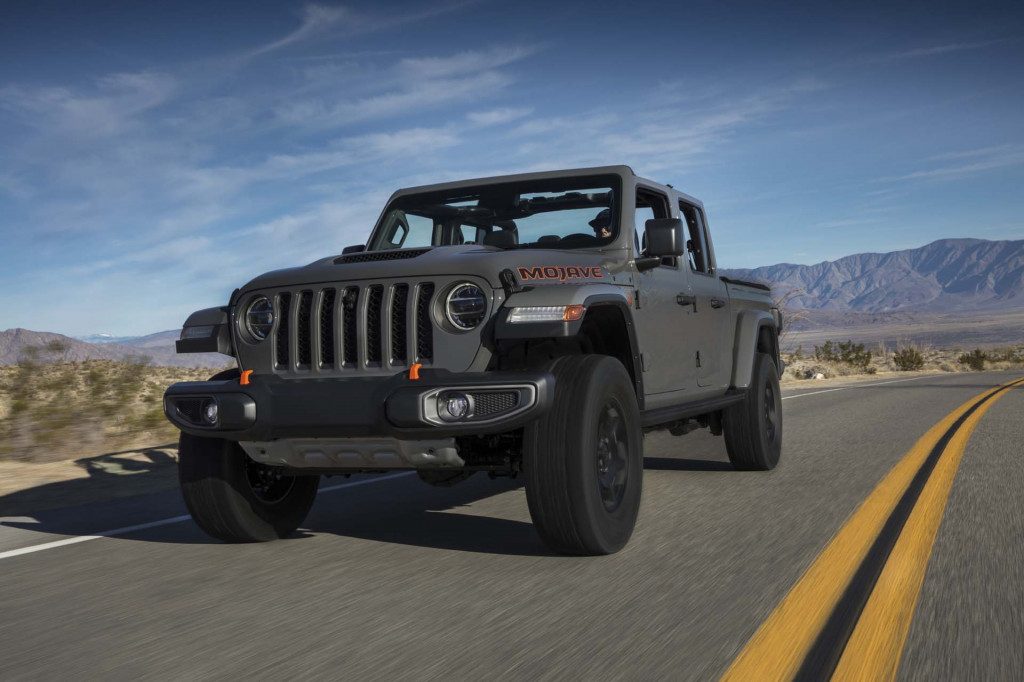 The 2020 Jeep Gladiator and 2020 Jeep Wrangler serve different market segments—one’s a pickup and the other’s an SUV—but they are very similar. In fact, the Gladiator amounts to a longer version of the Wrangler with a pickup bed.

The Chevy Traverse is among the most prolific three-row family crossovers on the road and there’s hardly a cul-de-sac or suburban shopping center without one. It’s popularity is a blessing and a curse. 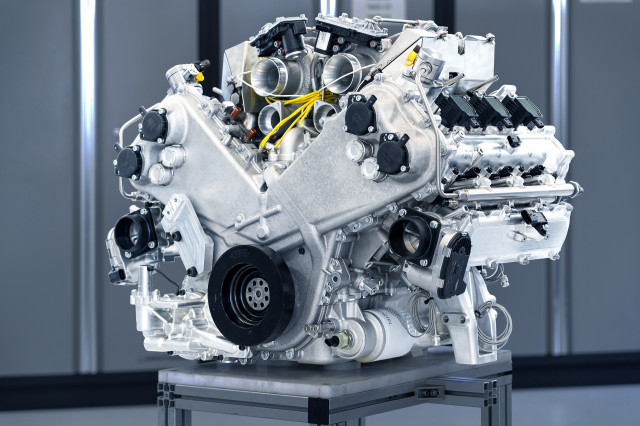 Aston Martin has a V-12 that makes up to 1,160 horsepower, but a new V-6 will be the centerpiece of its new hypercar formula.

The Ram Rebel TRX, aka the Raptor killer, has finally been spotted. The super pickup truck was first previewed as a concept in 2016 and confirmed for production two years later.

A prototype for the new RS 3 in sedan guise has been spotted for the first time, revealing many clues about the new performance compact. Prototypes for the RS 3 Sportback hatch are also out testing though we're unlikely to see this model in the United States, just like with the current generation. 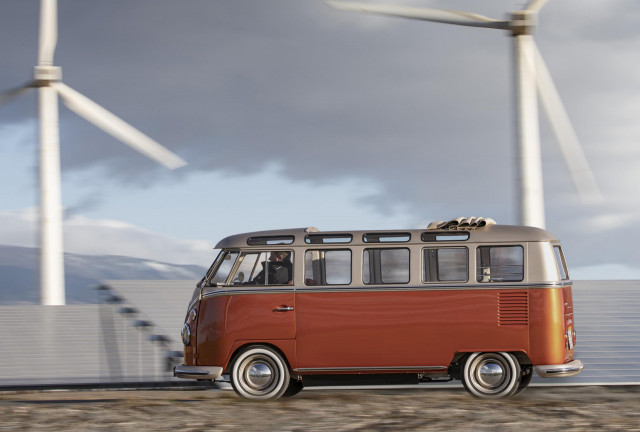 Volkswagen plans to launch a new electric vehicle inspired by the classic Microbus, but in the meantime the automaker has partnered with eClassics on an electric conversion of the original.

Polestar 2 electric car production starts in China; US deliveries still due this year

The coronavirus threat itself, and perhaps the economic fallout that lingers, will likely affect the rollout schedule—or perhaps even the production viability—for some of the electric cars we were looking forward to this year or next.