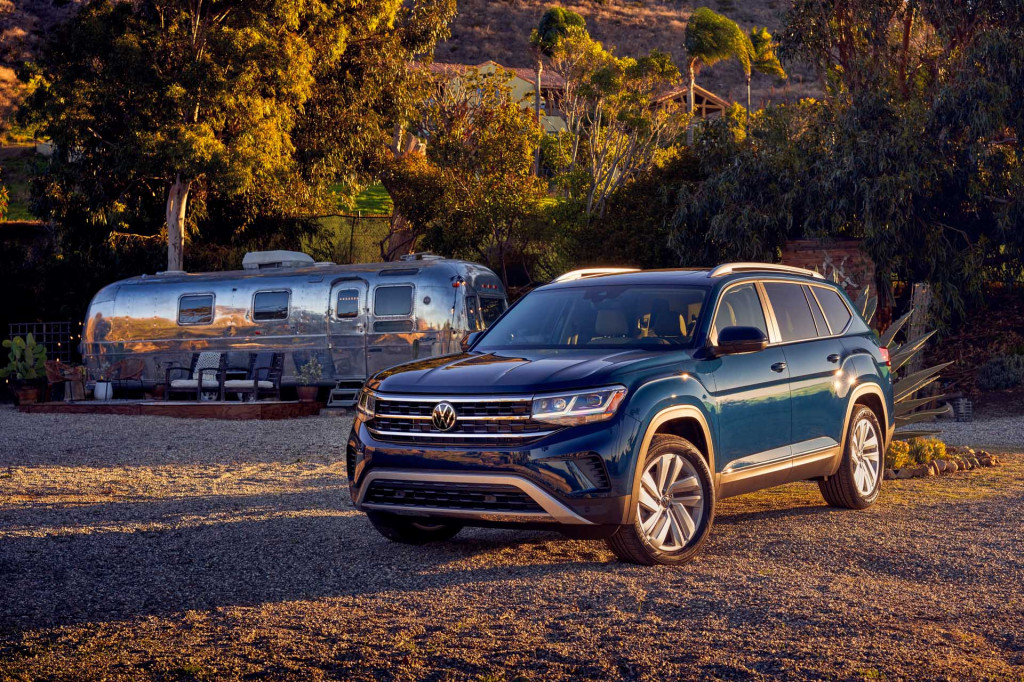 The 2021 Volkswagen Atlas and Atlas Cross Sport are three- and two-row mid-size crossovers, respectively, that use big space and value to appeal to wide American shoppers. They’re comfortable for up to eight (or five in the Cross Sport) passengers and offer a longer warranty than most competitors and a familiar VW subdued style.

The 2020 Mazda 3 earned a top five-star rating in each of three crash tests from the NHTSA, the agency announced on February 28. Earlier in the year the IIHS awarded it a Top Safety Pick+. The top marks in federal and independent crash testing make the compact sedan and hatchback among the safest in its class.

The 2020 GMC Sierra 2500 Heavy Duty clocks in for the new decade with innovative new features that make life easier—and more enjoyable—at the job site. Getting around in general has also gotten easier in the redesigned work horse.

Underpinning the vehicle is a modified version of the brand-exclusive M3 rear-wheel-drive platform that debuted in the GV80. It means powertrain options in the G80 should match its SUV sibling. Look for a base 2.5-liter turbocharged inline-4 with around 300 horsepower and a newly developed 3.5-liter twin-turbocharged V-6 with close to 400 hp. A plug-in hybrid option may also appear at some point.

Porsche this week unveiled its new 911 Turbo S based on the 992 generation of its sports car icon. The car is wider than ever and boasts a newly developed flat-6 spitting out 640 horsepower. 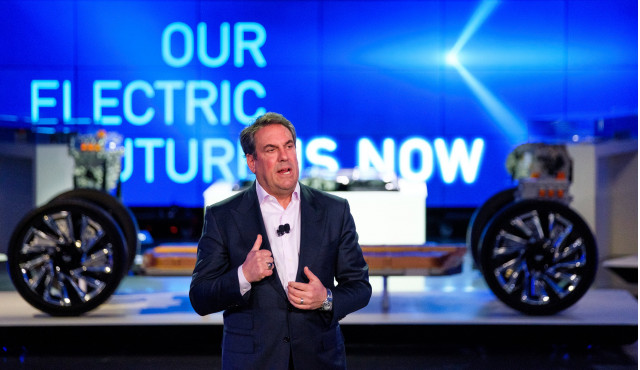 General Motors has detailed some of the building blocks for its upcoming BEV3 electric vehicles, including the GMC Hummer SUT and Cadillac Lyriq.

Although the official debut of the Lucid Air electric sedan is more than a month away—in April, at the New York Auto Show—the California company today started to sketch out one very important aspect: How it will sell and service its cars.

Hyundai Prophecy concept is a sleek, sporty EV—with no steering wheel
The Hyundai Prophecy is a new electric concept car that, as its name suggests, looks toward the future. In this case, that future includes autonomous driving.
Tags:
Today in Car News News
2022
The Car Connection
See the winners »
2022
The Car Connection
See The Winner and Nominees »