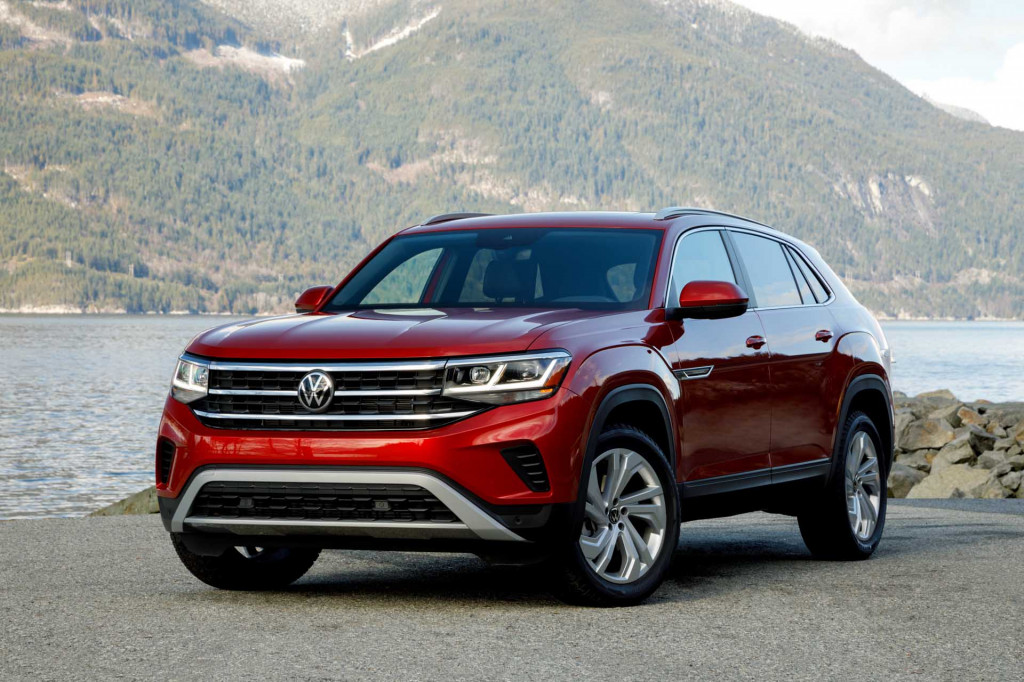 Until now, Volkswagen’s answer to mid-size crossover shoppers unswayed by their three-row team bus dubbed the Atlas was silence so wide that you could drive one through it.

Pour one out for the old family van. Just pour it out of the back windows with the vents, would ya? A generation of children will never know church pews with seatbelts in the back of a tin-can van slowly petering across the U.S. Instead, they know crossover comfort with individualized climate controls and USB chargers for all the touchscreens. 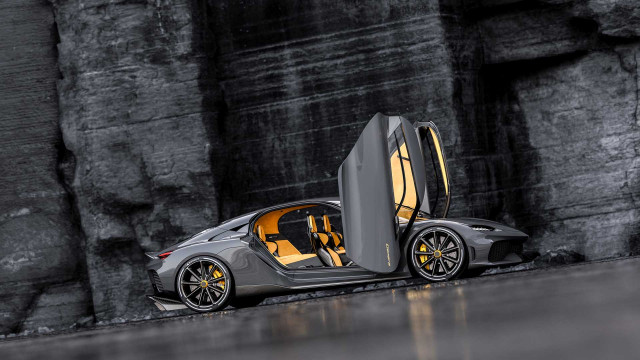 The Koenigsegg Gemera that debuted Tuesday outside of the 2020 Geneva International Motor Show is even a step further into the beyond. The Gemera is the company's first four-seater, but it doesn't stop there. It's Koenigsegg's first all-wheel-drive powertrain, it's first turbo-3 and hybrid battery powered car, and the first cam-less engine the company's produced.

7 things to know about 2020 Chevy Corvette development and performance

The 2020 Chevrolet Corvette shifted its weight to pack a bigger punch. The switch to a mid-engine design sends 10% of the weight to the rear for a 40/60 rear-biased weight ratio, compared to the outgoing Corvette’s 50/50 weight balance. The new Corvette may seem imbalanced, but...

Porsche has a new 911 on its hands, the 992 generation, and this means we'll soon see new versions of favorites like the Turbo and GT3 hitting dealers. Only the spicier Turbo S model has been revealed for now, in both coupe and convertible body styles, but the reveal of the slightly tamer Turbo model shouldn't be far. 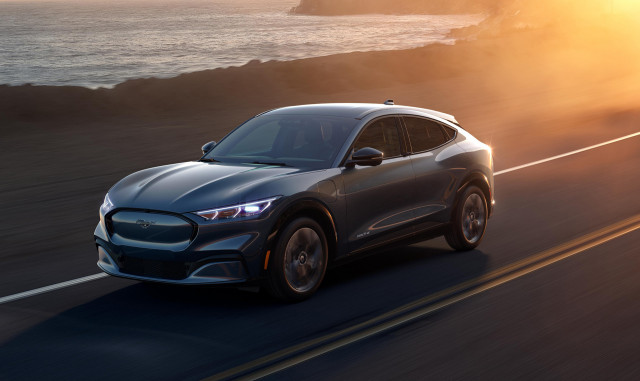 Three months after opening the reservations window for its upcoming 2021 Mustang Mach-E electric vehicle, Ford reported today that it now has orders for the model in all 50 states. Ford says that the model’s 300-mile EPA-estimated range and all-wheel-drive capability will help meet “regional customer needs.”

Details of the 2022 Fisker Ocean electric crossover continue to dribble out ahead of a planned start of production in late 2021—with production by a as-yet-unannounced partner.

GM commits to giving its own employees more workplace charging

General Motors announced Tuesday that it’s launching a major initiative to provide workplace charging for its own employees. Through the effort, it will install 3,500 charging connectors across facilities in the U.S. and Canada—tripling the number of connectors currently available from the company.