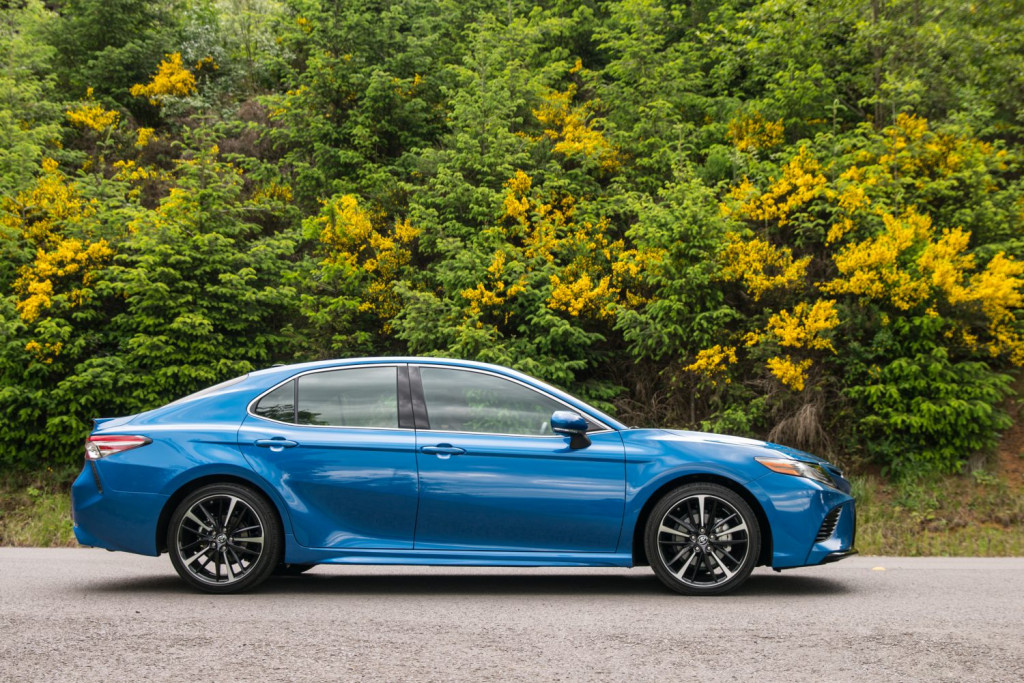 Rivalries endure based on the respective strengths of each competitor, and the 2020 Toyota Camry vs. 2020 Honda Accord battle is a mid-size sedan showdown for the ages.

The 2020 Land Rover Range Rover is the latest in a long line of icons. Its styling has evolved at about the pace of rhinos, alligators, and the Porsche 911. That could be seen as a criticism when applied to other cars, but it’s not the case here—the Range Rover aesthetic has been near-perfect since its debut in 1972. 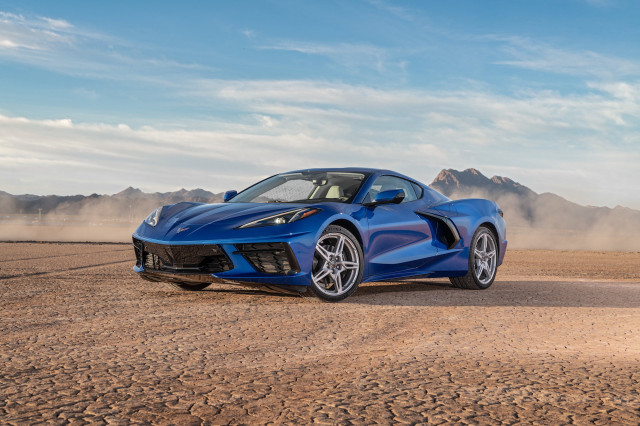 The eight-generation Corvette, codenamed C8, represents a paradigm shift from every Corvette that came before. The goal for the C8 was to create a car that could perform better than the front-engine C7 Corvette.

The 90th running of the Geneva International Motor Show gets underway on March 3 and organizers have confirmed over 90 world or European premieres. More than 150 exhibitors will be present, too, including all your favorite performance and luxury marques plus a number of newcomers.

The i4 is a small sport sedan due in 2021 as part of the next-generation BMW 4-Series family, and concept version previewing it will be shown shortly. 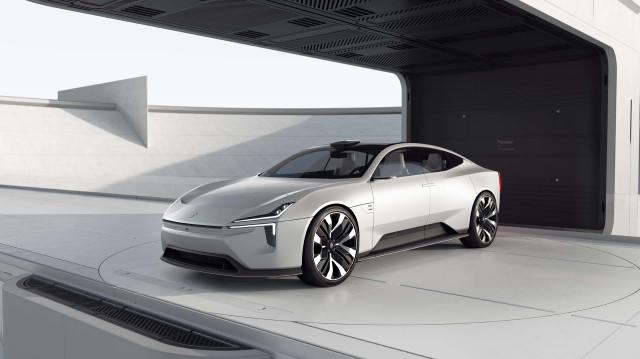 Polestar Precept concept teases future flagship four-door electric car
The Precept concept is much larger than the Polestar 2 that's soon reaching the market. It has all the makings of a flagship for the EV brand.
Hyundai connects its transmissions to all the data, boosts vehicle efficiency
Some traditional internal-combustion components, like transmissions, could use a rethink yet—with more smarts, not more gears.
Solar-cell efficiency could double, research prototype suggests
Researchers from Russia suggest a potential breakthrough in solar-cell composition—although commercial viability may be many years off.
Tags:
Today in Car News News
2022
The Car Connection
See the winners »
2022
The Car Connection
See The Winner and Nominees »