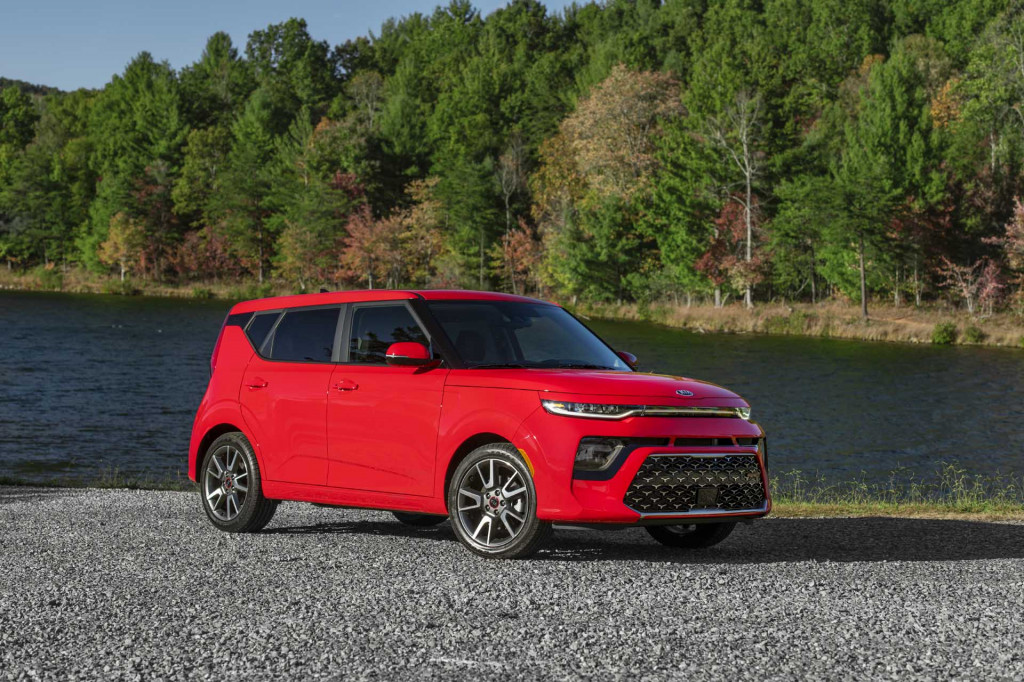 If you’re looking for an inexpensive new car, you might have missed your window. The number of new vehicles that start below $20,000 is at a low point, and it appears to be getting worse.

Redesigned for 2019, the 2020 Volvo S60 rolls into the new decade with a swagger built on sophisticated style, advanced safety, and easy-to-use technology.

The 2020 Tesla Model X all-electric three-row crossover is the largest vehicle in the automaker’s stable. Despite its showy falcon-wing rear doors, the Model X has plenty of redeeming features including its space, efficiency, and performance. 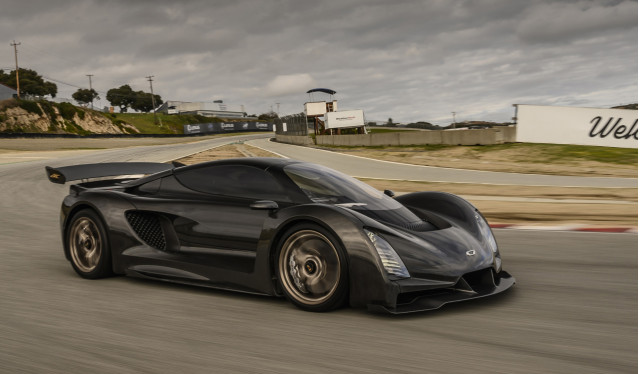 There's a new hypercar contender in town, and its name is Czinger 21C. The stunning piece of machinery is the creation of Los Angeles-based startup Czinger Vehicles, and it was revealed Friday ahead of a world debut on March 3 at the Geneva International Motor Show.

Both the Golf GTI and Golf R have already been spied in prototype form and, at next month's Geneva International Motor Show, the covers will come off the Golf GTI. The reveal of the Golf R is expected to follow in the summer before both models arrive at dealers late in the year as 2021 models.

Updated Maserati Quattroporte and Levante to enter production in July

Maserati's long march toward full electrification commences in April with the introduction of an updated Ghibli boasting a plug-in hybrid powertrain. Maserati will then look to introduce similarly updated versions of the Quattroporte and Levante, which will enter production at their respective plants in Turin, Italy, in July, meaning we should see them arrive for the 2021 model year. 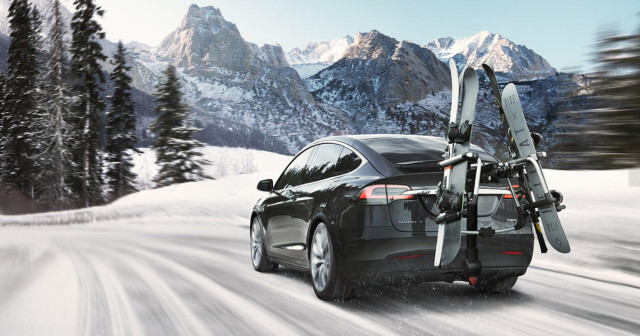 Plug-in vehicles make up a much larger portion of the market in California than in the rest of the nation. And yet many EVs and plug-in hybrids are able enough to take on serious winter driving in Snow Belt states—where getting through the white stuff is an everyday thing, not just something you encounter on the last few miles to the ski slopes.

Jaguar Land Rover may be know for the sleek F-Type sports car and rugged Range Rover SUV, but the British automaker's latest concept car is something completely different.

Consumer Reports: Tesla improves as a brand, Model 3 named a Top Pick
Consumer Reports on Thursday named the Tesla Model 3 its top electric car and the Toyota Prius and Prius Prime its top hybrid and plug-in hybrid for 2020.
Tags:
Today in Car News News
2021
The Car Connection
See the winners »
2021
The Car Connection
See The Winner and Nominees »