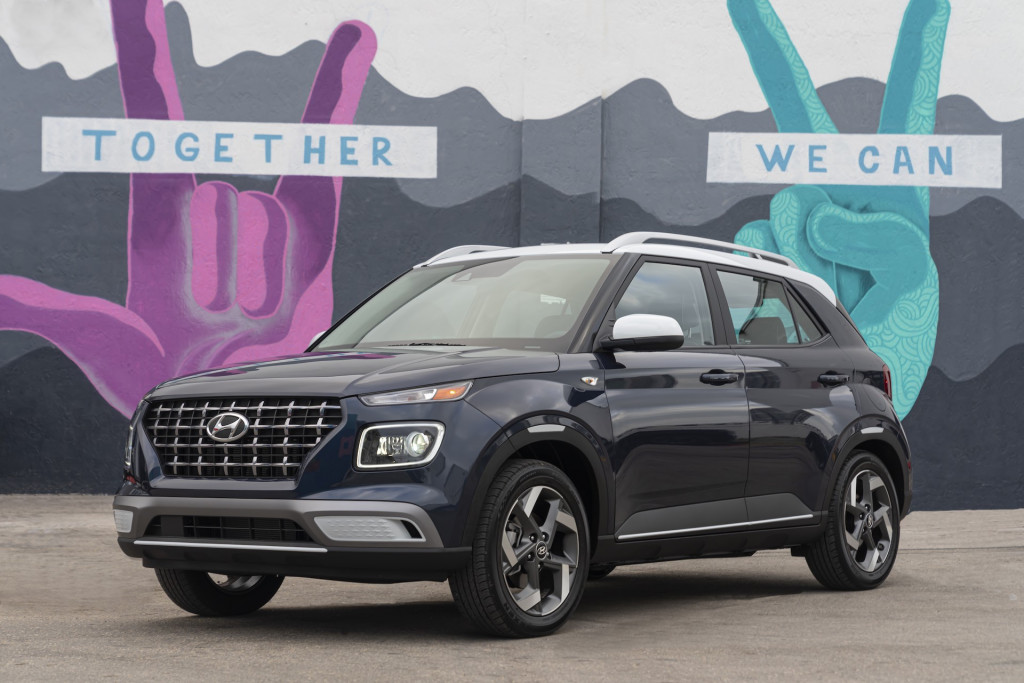 If you’re looking for an inexpensive new car, you might have missed your window. The number of new vehicles that start below $20,000 is at a low point, and it appears to be getting worse.

“As automakers have abandoned that space (of new vehicles under $20,000), sales have basically dried up completely,” Tyson Jominy, VP of data and analytics at J.D. Power, said in an interview.

Ford and Fiat Chrysler Automobiles no longer sell a vehicle for under $20,000, Henry Payne reported in The Detroit News on Feb. 13. Of the domestic automakers, only Chevy has two vehicles priced under $20,000 in the Sonic and Spark, which are both on life support and soon go out of production. Small sedan sales account for only 4% of the market, according to Payne.

Up until three years ago, 20% of new passenger vehicle sales were vehicles priced under $20,000. It was such a recurring phenomenon, it was simply referred to as 20/20, Jominy said. Now that number is about 13 percent. And it’s only getting worse, as the average transaction price (ATP) of all new passenger vehicles climbs to just under $40,000.

“If millennials had affordability problems, Gen Z has it even worse,” Jominy said, citing an impending multigenerational contraction in the auto industry.

One beneficiary of this trend is Asian automakers, who still offer entry-level vehicles in both small sedans and the more popular small crossovers. The new 2020 Hyundai Venue small crossover joins the Kia Soul and Nissan Kicks as crossovers that start under $20,000 including destination. The forthcoming 2021 Kia Seltos and 2021 Chevy Trailblazer are expected to join the pack.

The preference for crossovers overshadows the fact there are plenty of entry-level cars under $20,000, such as the Honda Fit, Mitsubishi Mirage, Kia Rio, Kia Forte, Nissan Versa, Hyundai Accent, Toyota Yaris, Volkswagen Jetta, and Subaru Impreza.

Offering these vehicles cushions these automakers from an economic downturn.

For consumers, a cushion against high price points is the abundance of gently used vehicles that could take the place of new entry-level models.

“There were a record number of off-lease cars coming back last year, which means a large supply of lightly used vehicles,” Jominy said.

Vehicles that are three years old offer many of the safety and convenience technology of a new car, as well as fresh styling and efficient powertrains, but sell for about half of what they cost new, according to Jon Linkov in Consumer Reports. So a shopper with a $20,000 budget can shop for a vehicle that started near the ATP just three years ago.