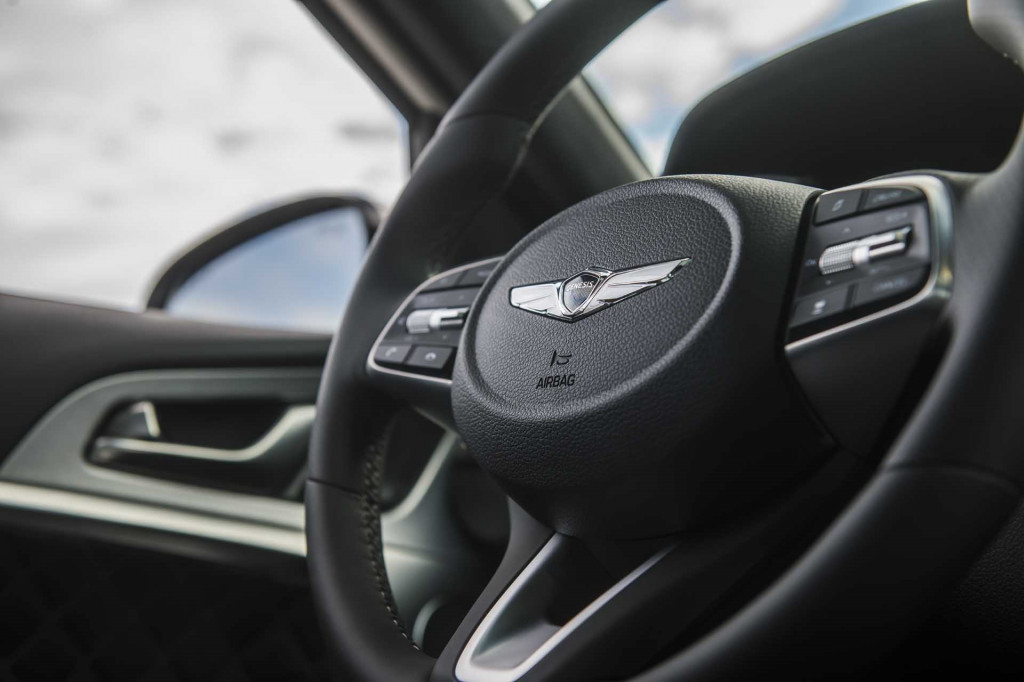 The most dependable new vehicles are made by Genesis, Lexus, and Buick, according to J.D. Power's annual vehicle dependability study released on Wednesday. The premium brands received far fewer complaints by owners in the first three years of ownership than from owners of other makes.

“There’s no question that three-year-old vehicles today are better built and more dependable than same-age vehicles were in previous years," Dave Sargent, vice president of global automotive at J.D. Power, said in a statement. "However, the rapid introduction of technology is putting increased pressure on dependability, so it would not be surprising to see problem levels plateau, or even increase, over the next few years.”

Many of the complaints fielded in responses from the 36,555 original owners of 2017 models centered on in-car connectivity. Of the eight complaint categories, "Audio/Communication/Entertainment/Navigation" or ACEN, showed the most improvement over last year, but still has the most complaints about voice recognition, Bluetooth connectivity, and navigation.

"Many owners complain about these systems early in the ownership experience and, three years later, they're still frustrated with them," Sargent said.

Siri, where are you?

Complaints were based on a problem per 100 vehicles, so the lower the rating, the fewer complaints owners had about their three-year-old vehicles. Genesis ranked highest with a score of 89, but the Genesis luxury sub-brand of Hyundai had just launched its first and only 2017 vehicle, the G90. Lexus ranked second with a 100, and the 2017 Lexus ES mid-size sedan ranked highest in 2020 with a 52, which was the best score ever in the 31-year history of the study.

Several brands showed dramatic improvement as reflected by the reduction in complaints from the previous year. This, too, might be reflective of product life cycle. Among the most improved were Cadillac, Mazda, Lincoln, Ford, Buick, and Volkswagen.