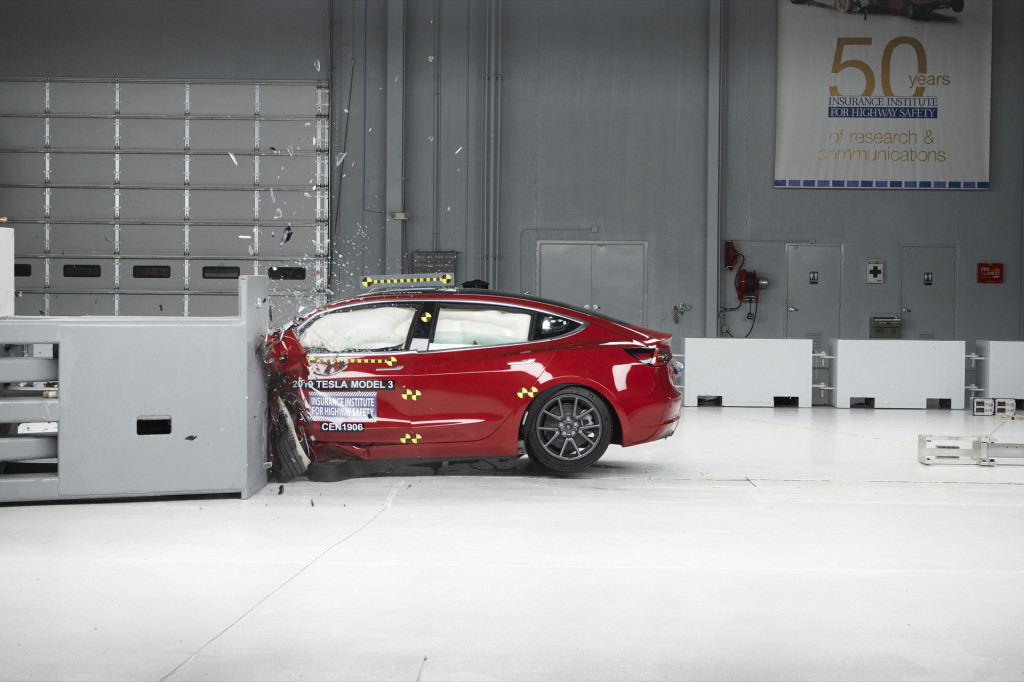 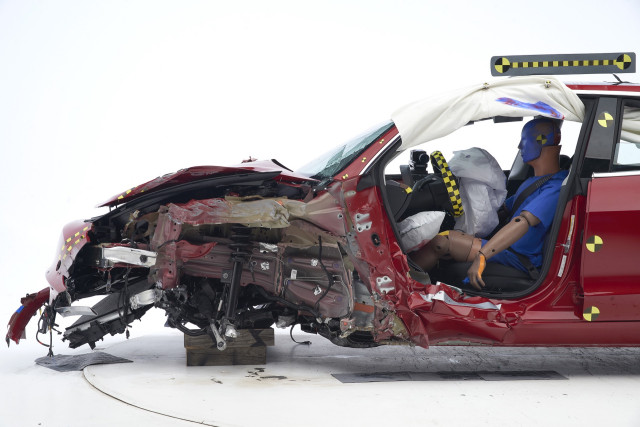 The bar has been raised for vehicle safety in 2020. The Insurance Institute for Highway Safety announced Thursday stricter criteria in awarding its Top Safety Pick and Top Safety Pick+ honors to 2020 models.

Here are the affordable new crossovers on their way in 2020

Death, taxes, and new crossovers. Few things are as certain as the deluge of tall-riding hatchbacks on the way this year for new-car shoppers.

Ford said Wednesday that it would recall more than 225,000 Taurus sedans, Flex crossovers, and Lincoln MKT crossovers for a faulty suspension component that could crack under heavy use. 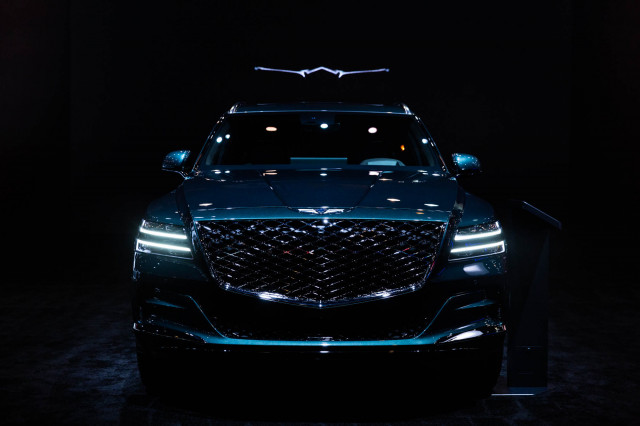 The relatively new luxury brand topped the list, in the first year its cars were eligible for the list.

The lawsuit alleges that the former executive bilked the company for years.

Bentley has a new coach-built special coming, and it's inspired by the EXP 100 GT

Bentley has big plans for the Geneva auto show, and it's called the Bacalar. 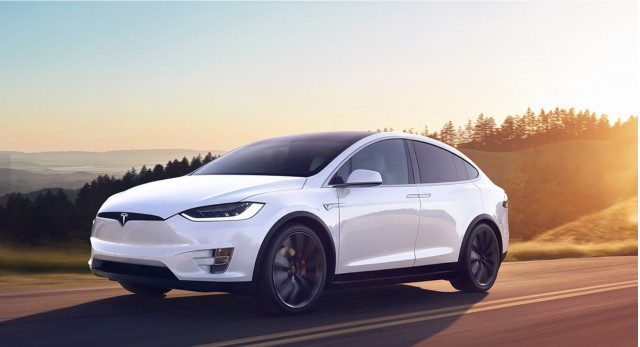 Low carbon footprint is only the start for the nascent luxury automaker.

The city purchased the Austrian-made truck and it'll likely start service in Hollywood sometime next year.