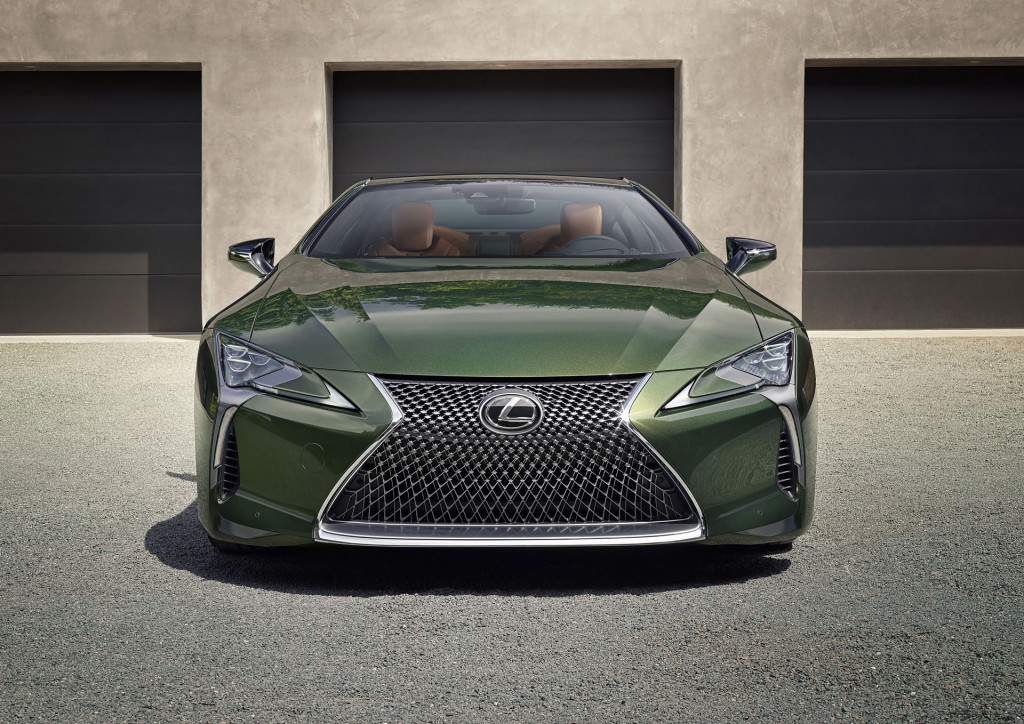 Lexus, Mazda, and Toyota once again took the top spots for the most reliable car brands, according to Consumer Reports’ annual study released on Thursday.

The Lexus IS compact sedan ranked highest on the list, followed by the Mazda MX-5 Miata roadster. Mazda and Toyota tied for second place as the most reliable brands, with the Corolla Hatchback as Toyota’s most reliable model.

Rounding out the top 10 in order were Porsche, Genesis, Hyundai, Subaru, Dodge, Kia, and Mini. Dodge climbed 13 spots since last year to get in the top 10 on the back of the Challenger muscle car and its many aging iterations.

Volkswagen and Acura dropped considerably due to redesigned models that are still causing problems for owners. Redesigned for 2018, the Volkswagen Atlas and Tiguan ranked well below average, as did the Acura MDX, which was refreshed for 2017. The redesigned 2019 Acura RDX also suffered below-average reliability.

In-car electronics were faulted in the crossovers, as was power equipment, which can be anything from cruise control to USB ports to the horn.

Owners of the Chevy Colorado small pickup truck were the most unsatisfied, citing transmission and drive system problems. That applies to the GMC Canyon as well.

Some automakers lost a few spots due to redesigned models. Consumers who opted for new or second-year models expressed more problems. Oftentimes, automakers are rolling out new tech or powertrains that might have some glitches made evident in real-world driving that weren’t detected in testing. For example, the new infotainment system in the Acura RDX had several problems, including the display screen freezing and issues with the navigation system. Lexus and Toyota have some of the oldest vehicle lineups, with technology that cannot be called cutting edge.

What’s a car shopper to do?

“The smart money is to wait a few years to see whether the manufacturer has ironed out the problems of the new design or to buy the more reliable outgoing version,” Jonathan Linkov and Anita Lam said in the Consumer Reports study. “And those older models usually come with discounts so that dealers can move them and make room for the new models.”

But since we want what we want when we want it, car shoppers can lean on historical reliability. Lexus and Toyota were first and third out of 30 brands, and are perennial reliability-list toppers. Honda’s recently redesigned or new models in the Passport and Odyssey dropped them from the top 10 list.

Of the domestic brands, Lincoln(14th) and Ford(15th) ranked behind Dodge, followed by Buick(16th), which was the most reliable GM brand. Cadillac was ranked last at 30th, with the XT4 weighing down its reliability score.

There were not enough responses to include Fiat, Jaguar Land Rover, Maserati, and Ram in the 2019 rankings.

The survey of car owners covers more than 420,000 vehicles from model year 2000 through early 2020 models. Each model in each model year gets 200 to 300 responses on average, making it one of the largest scientific studies of its kind, according to Consumer Reports. Survey respondents are asked to report problems in and out of the warranty period, but not problems related to crashes or recalls.

The 17 problem areas range from engine issues to noises and leaks to in-car electronics. Data was collected within the 2019 calendar year, but the scope of problems covers the last 12 months from the date of the survey response.