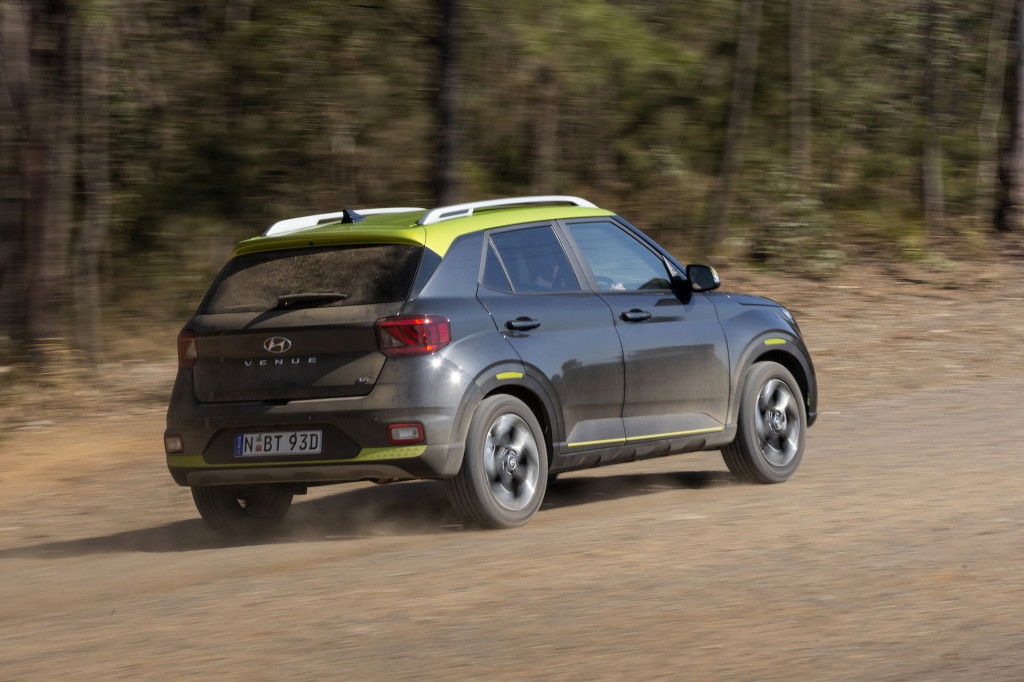 The smallest crossover in Hyundai's lineup will go on sale at the end of November.

The special edition trucks honor each branch of the US military.

Minivan versatility is the big idea with the big 2020 Kia Sedona. We're happy with its comfortable seating and its low base price, but the latest safety touches aren't standard, and gas mileage is low. We give it a 5.6 out of 10. 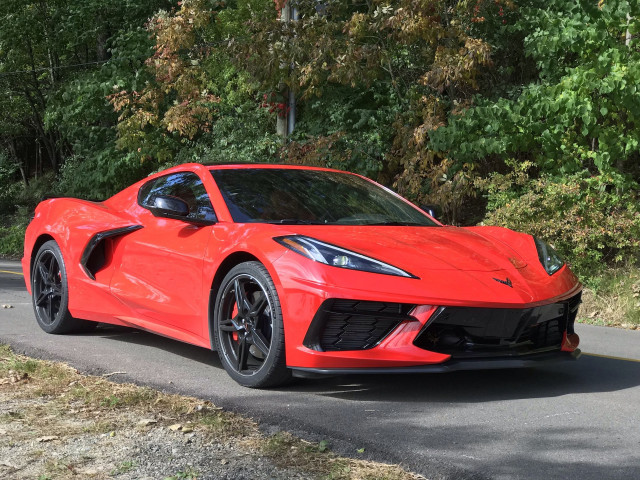 The highly anticipated sports car, which was originally slated to reach owners' hands at the end of the year, will be delayed until next year due to the work stoppage at GM plants that lasted six weeks.

Electric Ford Mustang has 900 horsepower and a manual transmission

The electric Mustang is only a prototype for now but some of its technologies could appear on future products.

The wild build was commissioned as a surprise birthday present. 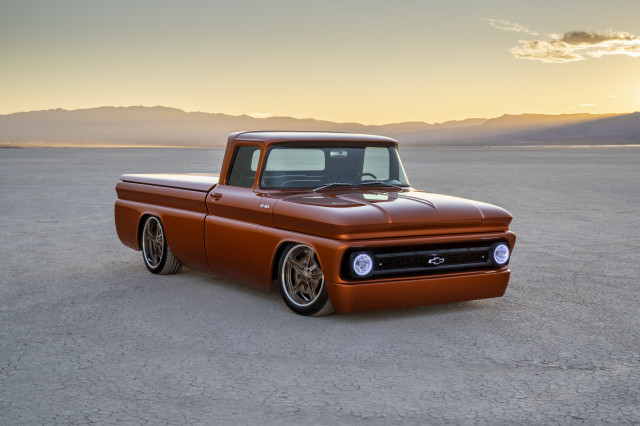 Electric Ford F-150, hybrid pickup will both be made in Michigan

UAW labor negotiations have helped confirm where Ford will build two of its most important upcoming electrified products.

Kia shows promise of being adventurous with its electric-car design concepts that aim many years ahead.