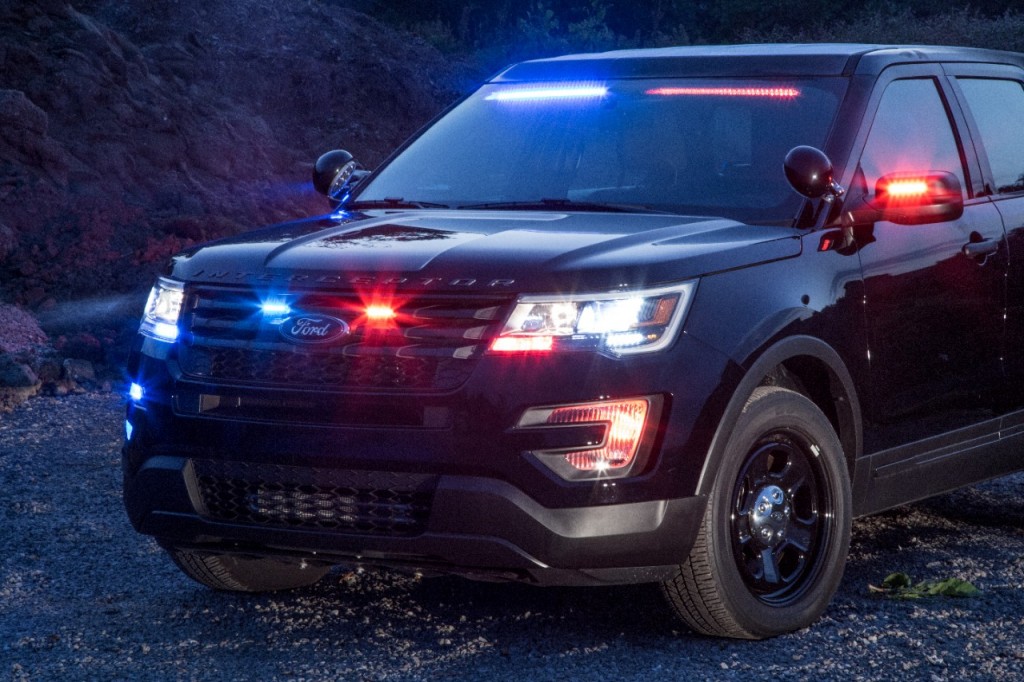 Thousands of arrests are being thrown out over unreliable Breathalyzer results

Breathalyzer machines cannot be relied upon in drunken driving cases, according to a New York Times investigation.

Ram 1500 EcoDiesel pickup trucks from model years 2014-2019 are being recalled for an increased risk of engine fire.

With its fast-acting fold-down roof and turbocharged engine lineup, the 2020 SLC-Class gives Benz its best effort in its final model year on sale. We rate it 5.6 out of 10.

Lotus Elan could be resurrected in next-gen sports car plan

The modern Elan has reportedly been proposed as a softer, more mainstream offering to target the Porsche Boxster.

The updated G90 and Genesis' first SUV, a BMW X5 rival likely to be called a GV80, are coming soon.

Mopar's newest Dodge Challenger looks to be its biggest and baddest yet. 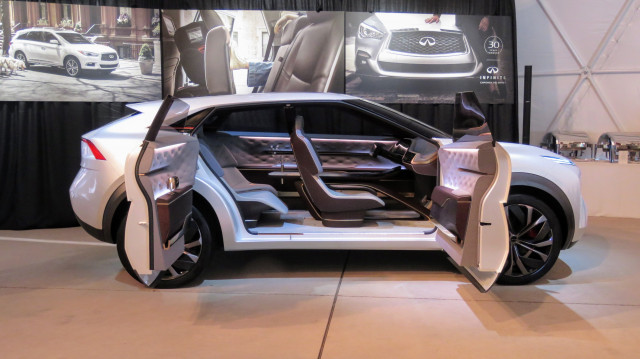 Infiniti makes electric the design essence for its fourth decade
Nissan's Infiniti luxury brand will make traditional engine-transmission layouts a thing of the past—and the design will be radically different.
Infiniti bets its future on electric cars–and hybrid tech it hasn’t yet named
Infiniti confirmed fully electric or series-hybrid models based on the Q, QS, and QX Inspiration concepts due in the next three years.
Group pushes House to pass EV tax credit reform
EV tax credit reform has a lot of support from automakers, utilities, energy companies, and environmental groups—but likely not from the White House.
Tags:
Today in Car News News
2022
The Car Connection
See the winners »
2022
The Car Connection
See The Winner and Nominees »