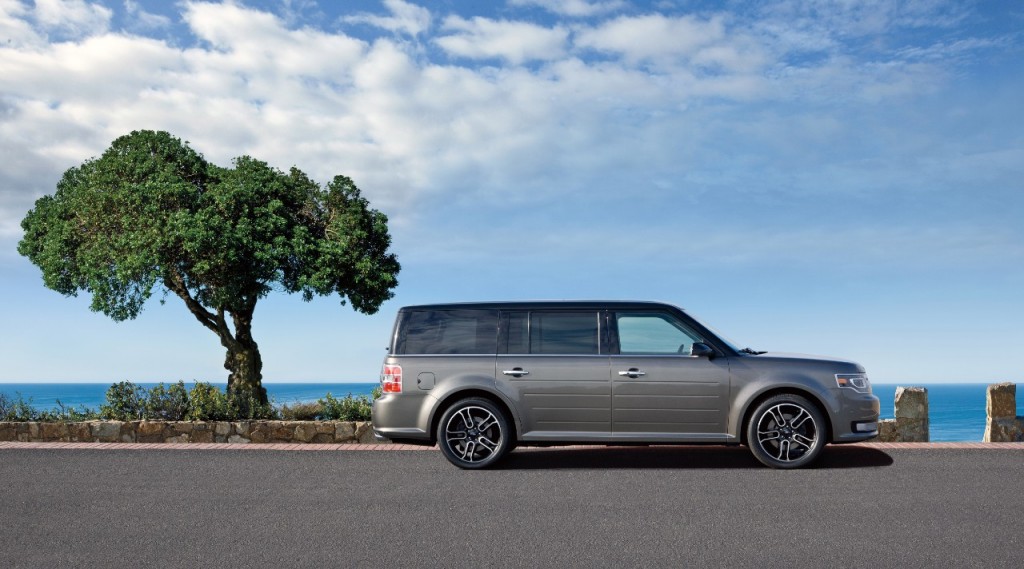 The Ford Flex is dead

The Flex once cut the sharpest figure in Ford's family of sport-utility vehicles and wagons, but it's being culled from the lineup after the 2019 model year.

IIHS testing of 16 mid-size sedans found that some pedestrian detection systems are superior at avoiding pedestrian collisions, while other vehicles failed to slow down at all. 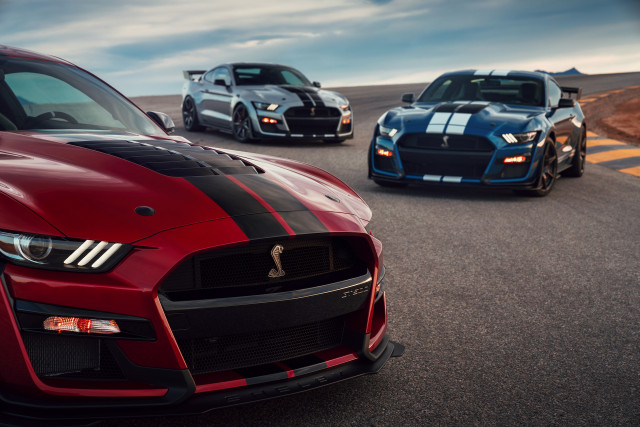 The 2020 Ford Mustang Shelby GT500 performs in a straight line and around corners.

Gemballa wants to transition from a pure tuner to a low-volume automaker, starting with a new supercar boasting over 800 horsepower.

The Touareg R will be the first of multiple plug-in hybrids from the Volkswagen R division. 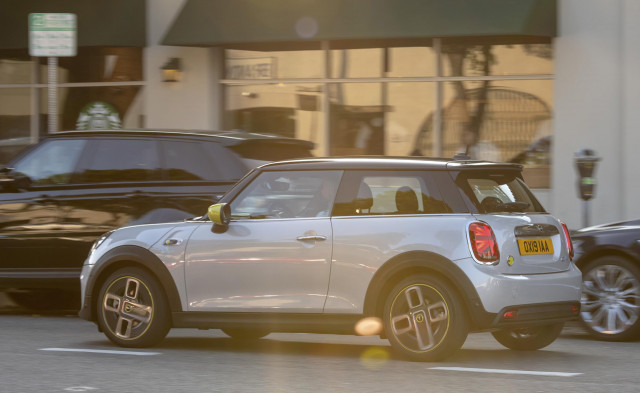 Mini Cooper SE electric car could sell below $19k after incentives in some US markets
The Mini Cooper SE is arriving early next year, and with a price starting at $30,750 it's one of the most affordable fully electric cars.
Torque-vectoring clutch unit could nix the need for two rear motors
The supplier BorgWarner has devised a clutch system that creates the same handling dynamics as systems with dual rear motors.
London gets its first official electric black cab in 120 years
The Dynamo cab is based on the Nissan e-NV commercial electric passenger van—not available in the U.S. In the UK it will go 174 miles on a charge.
Tags:
Today in Car News News
2020
The Car Connection
See the winners »
2020
The Car Connection
See The Winner and Nominees »