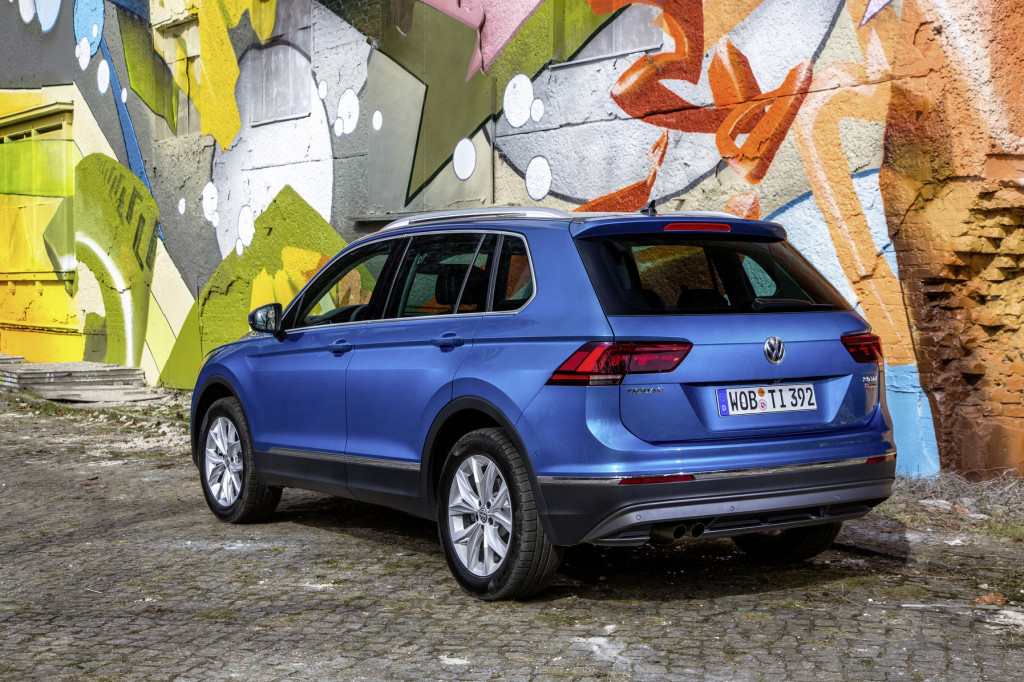 The Tiguan's only shortfalls are its LATCH child seat anchor system, which scored only an "Acceptable" for ease of use, and the headlights available on some trims. The Top Safety Pick+ nod applies only to trims with LED projector headlights and the optional system that VW calls "Front Assist." That package, which includes automatic emergency braking, is optional on the base S trim but standard on the SE, SEL, and SEL Premium trims. The LED headlights are standard only on the top SEL Premium grade.

VW's nod puts the Tiguan in strong company. The Tiguan is either on the large end of the compact segment or the smaller end of the midsize segment, depending on who you ask. The Kia Sorento, which, like the Tiguan, is on the smaller side of mid-size, also got the nod. The other mid-size models recognized by the IIHS were the two-row Hyundai Santa Fe and larger, three-row models, like the Hyundai Palisade and Subaru Ascent.

Going a full class down, those who only need two rows could also consider the Subaru Forester and Toyota RAV4, both of which also got the Top Safety Pick+ nod.