US Sen. Schumer proposes up to $5,000 cash back to trade in old gas cars for electric cars

New car buyers could get up to $5,000 cash or more to trade in old gas cars for plug-in hybrid, electric, or fuel-cell vehicles, according to an ambitious proposal by U.S. Sen. Chuck Schumer.

In an op-ed published late Thursday in The New York Times, the top Senate Democrat from New York proposed a $454 billion plan over 10 years to “put America on a path to having 100 percent of new car sales be clean,” he wrote.

The bulk of the plan would provide rebates of $3,000 to $5,000 for owners to trade in gas-powered cars at least eight years old and in drivable condition for PHEVs, EVs, or FCEVs. Low-income buyers could qualify for another $2,000 toward the purchase of those vehicles made in the U.S.

Citing threats from China as well as casting ahead to the November 2020 election, Schumer said the plan would effectively retire one quarter of gas-powered cars, would make electric vehicles and charging infrastructure available to all Americans with an emphasis on “rural and other underserved communities,” and would provide a boon to domestic manufacturing of EVs and battery equipment. 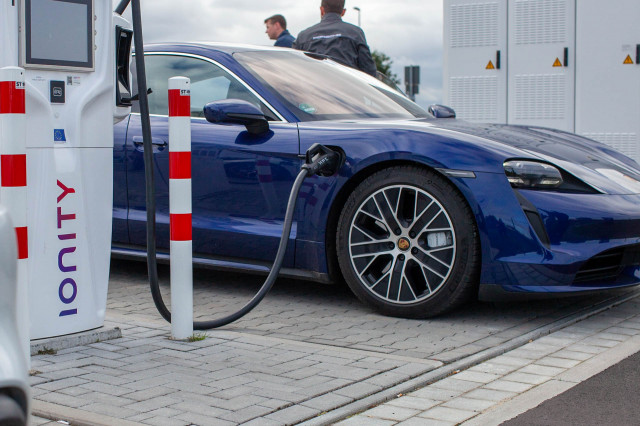 Schumer said it would unite the environmental movement with the labor movement and large automakers, groups that are most often at odds—for example, during the latest six-week impasse between the United Auto Workers union and General Motors.

The plan’s success will likely come down to politics. The Trump administration has fought to curtail rising fuel-efficiency requirements implemented by the Obama administration, even as the state of California and four automakers oppose the proposed rollback that could not only split the country’s automotive market in two regarding emissions standards, but lag behind the emissions requirements in Europe, China, and other key markets around the world.

Currently, there is a $7,500 federal tax credit for buyers of pure electric vehicles. As plug-in hybrids and electric vehicles become more popular and more competitive, the EV credit gets phased out by design. This year, Tesla and General Motors both reached the threshold of 200,000 electric vehicles sold during modern times, so the credit to buyers of those vehicles gets halved in the subsequent two quarters, then halved again before being phased out completely. By the end of 2020 Tesla and GM buyers of EVs won’t benefit from any credit.

But for other automakers, who are planning plug-ins and EVs en masse, the credit and Schumer’s proposal, if passed, would create massive incentives that might make EVs cheaper than gas counterparts.

Assuming the federal tax credit is still in play, and estimating the $5,000 cash back option proposed by Schumer, buyers of vehicles such as the Kia Niro EV or Audi E-tron could be getting more than $12,500 off the sticker. And since most EVs come in mid- to top-trim levels, the plan could present a compelling option to buyers. 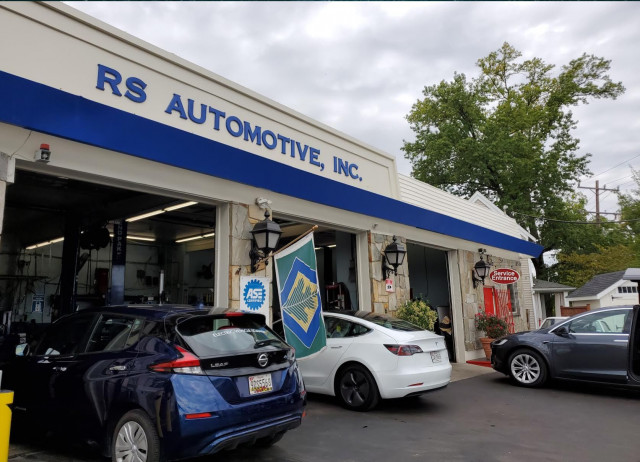 Schumer’s proposal also includes $45 billion for public charging stations and $17 billion for incentives for automakers to retool or build new factories, according to Automotive News.

This further iteration of the Cash for Clunkers plan launched in 2009 to help pull the economy out of the recession and rescue automakers from the brink of bankruptcy is more forward-thinking. “The goal...which also aims to spur a transformation in American manufacturing,” Schumer wrote, “is that by 2040 all vehicles on the road should be clean.”