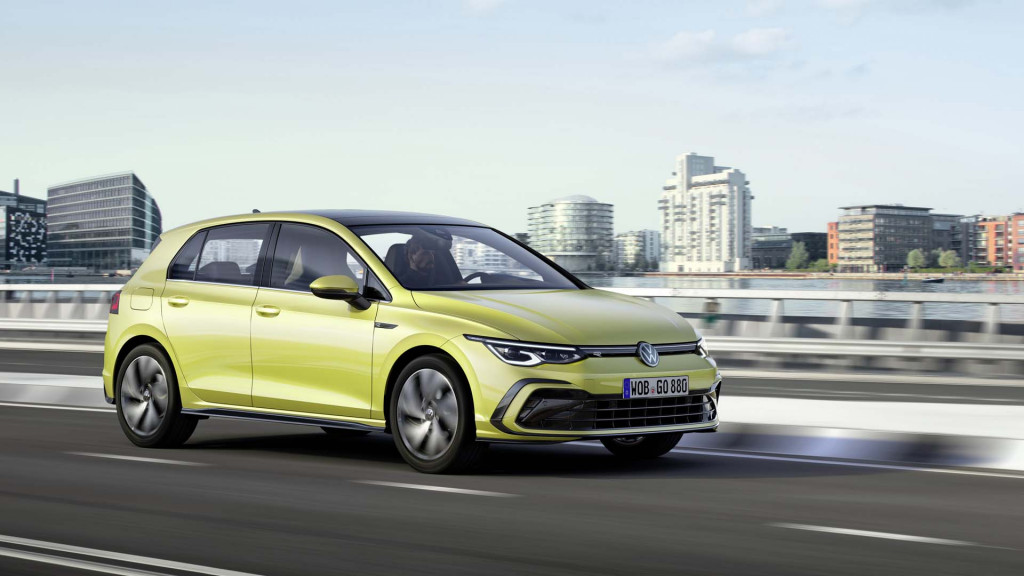 Top Senator proposes up to $5,000 cash back to trade in old gas cars for electric cars

U.S. Sen. Chuck Schumer proposed a $454 billion plan over 10 years to phase out gas cars in favor of zero-emission vehicles to get US on path for net carbon zero.

New Volkswagen Golf hatchback revealed amid uncertain future in US

Volkswagen launched the 2021 Golf hatchback, one of the most popular cars in the world, though it is unclear if it will be sold in the U.S.

The capable and spacious 2020 Subaru Forester is one of the best compact crossovers on sale and earns a 6.8 on our overall scale. 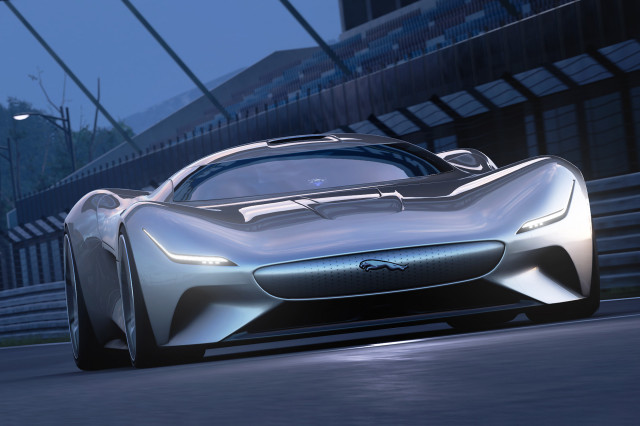 Design elements from the stunning concept could make it onto future EVs from the British brand.

Infinti's aging Q70 has finally been put to rest but an electrified successor is thought to be in the works.

Reports of testing a Land Rover Defender that packs a 500-horsepower, 4.4-liter BMW V-8 would enable the SUV to go toe-to-toe with the Mercedes-AMG G63. 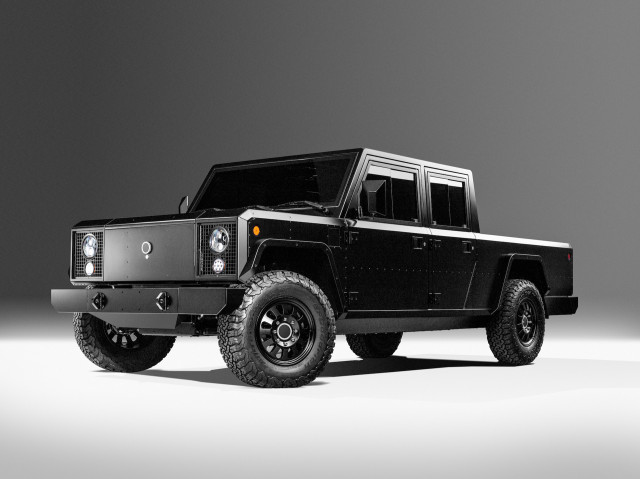 Bollinger B1 and B2 price to start at $125k, 200-mile range anticipated
Bollinger Motors is now taking refundable $1,000 deposits for its fully electric trucks, set to start at $125,000 and be delivered starting in 2021.
Eight Chinese electric-car companies: Headed for boom or bust?
Dozens of automakers have been vying for the grand scale of the Chinese car market, some with ties to the U.S. Which ones are for real?
Audi A6 plug-in hybrid detailed, won't come to the US
Most of Audi's latest group of plug-in hybrid models is coming to the U.S.—although the newly detailed A6 plug-in hybrid isn't one of them.
Tags:
Today in Car News News
2022
The Car Connection
See the winners »
2022
The Car Connection
See The Winner and Nominees »