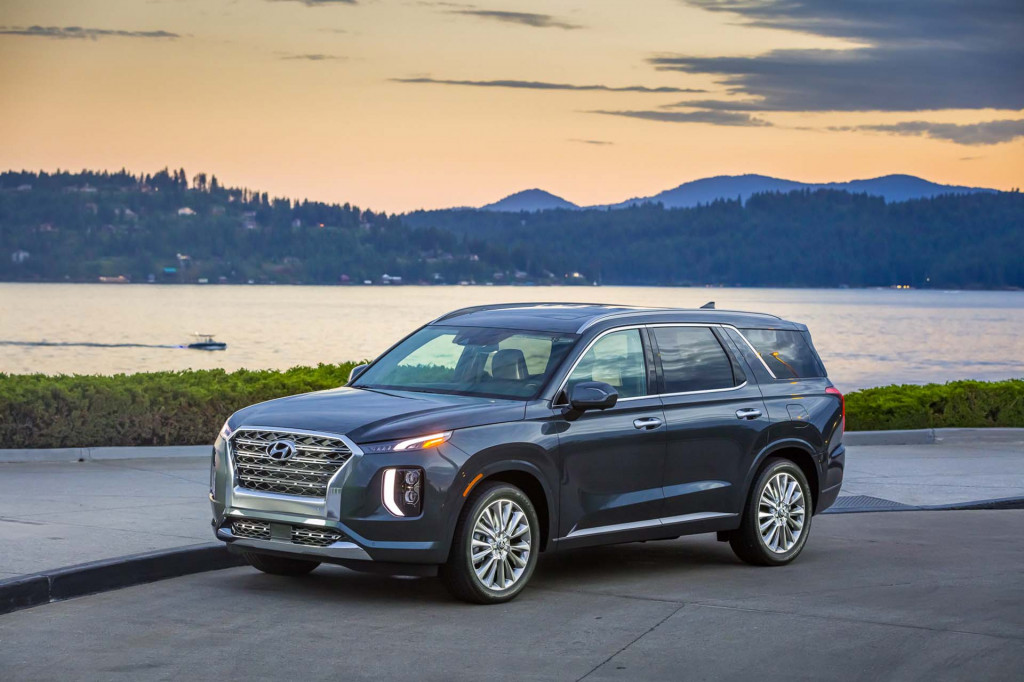 Review update: A look inside the wonders of the 2020 Hyundai Palisade

The 2020 Hyundai Palisade is a large three-row SUV with all the functionality of a minivan but with the style of a luxury crossover.

Exceptional off-road ability may earn the Toyota Land Cruiser its exorbitant sticker price, but luxury's left off the menu, and street handling is what you'd expect: ungainly. 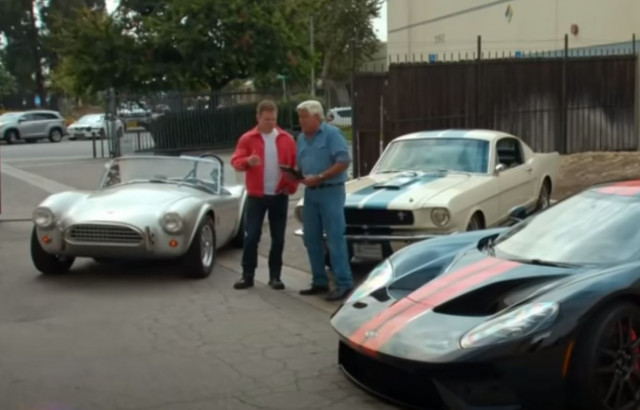 With "Ford v Ferrari" just weeks away from its theatrical debut, star Matt Damon made an appearance at Jay Leno's Garage to talk Cobras and Le Mans with Leno

The electric Hummer will reportedly arrive as early as 2021. 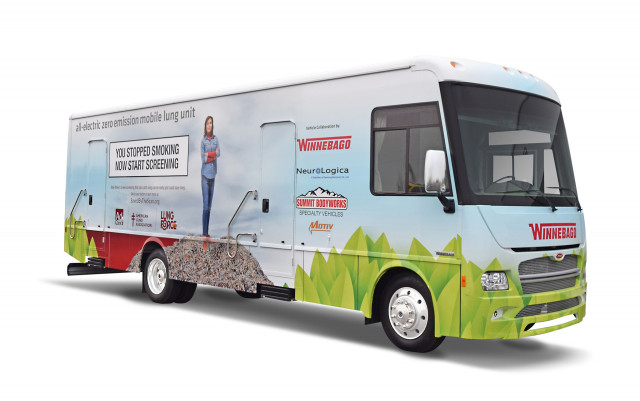 Winnebago behind $60M funding of Motiv: Is the future of RVs fully electric?
Motiv, which creates electric commercial trucks has received a round of funding partly from the RV maker Winnebago.
VW CEO says ramping up EVs won't affect profit margins
In the aftermath of the Volkswagen diesel scandal, VW expects its mass-market electric vehicles to generate the same margins as diesel.
Los Angeles wants to pave its streets with recycled plastic
A venture with roots in Silicon Valley and Saudi Arabia aims to use recycled plastic from bottles on a large scale—in the tarmac.
Tags:
Today in Car News News
2020
The Car Connection
See the winners »
2020
The Car Connection
See The Winner and Nominees »