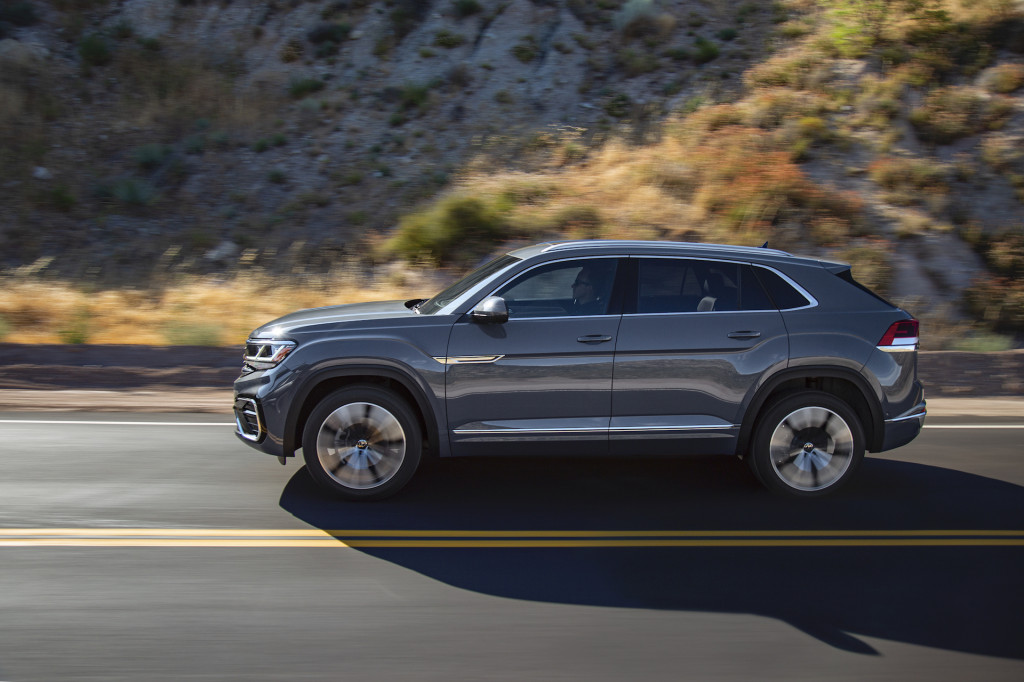 Mucking it up with the Jeep Gladiator, Toyota Tacoma TRD Pro, and Chevy Colorado ZR2 Bison

The three mid-size trucks tackle an off-road course to see which reigns supreme after heavy rains.

Most versions of the best-selling compact crossover will cost $200 more than the 2019 versions. 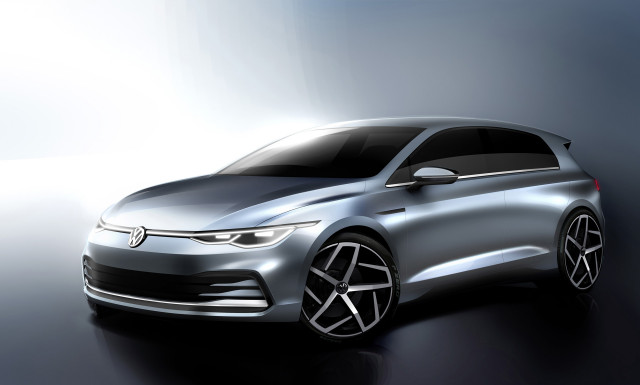 New Golf to debut Oct. 24 but might only arrive in US as GTI, R

The eighth-generation Volkswagen Golf is expected to be more powerful but only the GTI and R variants are expected for North America.

The engine in the C8.R is limited to 500 horsepower but more will almost certainly be extracted for future production versions.

We drove the 2019 Subaru WRX STI on the oldest continually used racing circuit in the world. 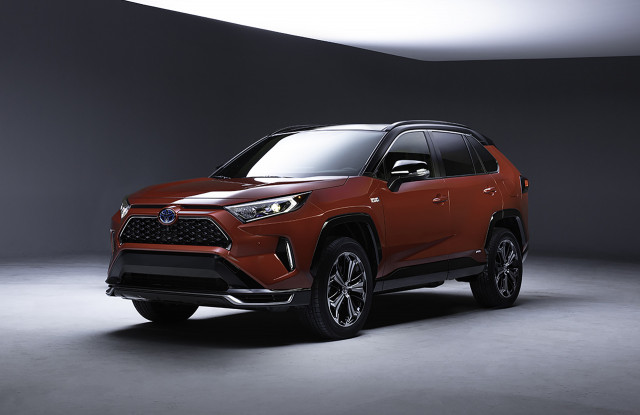 Range and mpg haven't yet been mentioned for a plug-in version of the Toyota RAV4 that will arrive in 2020 for the 2021 model year.

Toyota has reconceived the Mirai to be a showcase for hydrogen fuel-cell technology once again, just in an entirely different package.

The UK company Dyson has shuttered its electric-car project but says that it will continue with some of the auto-related tech it’s been developing.