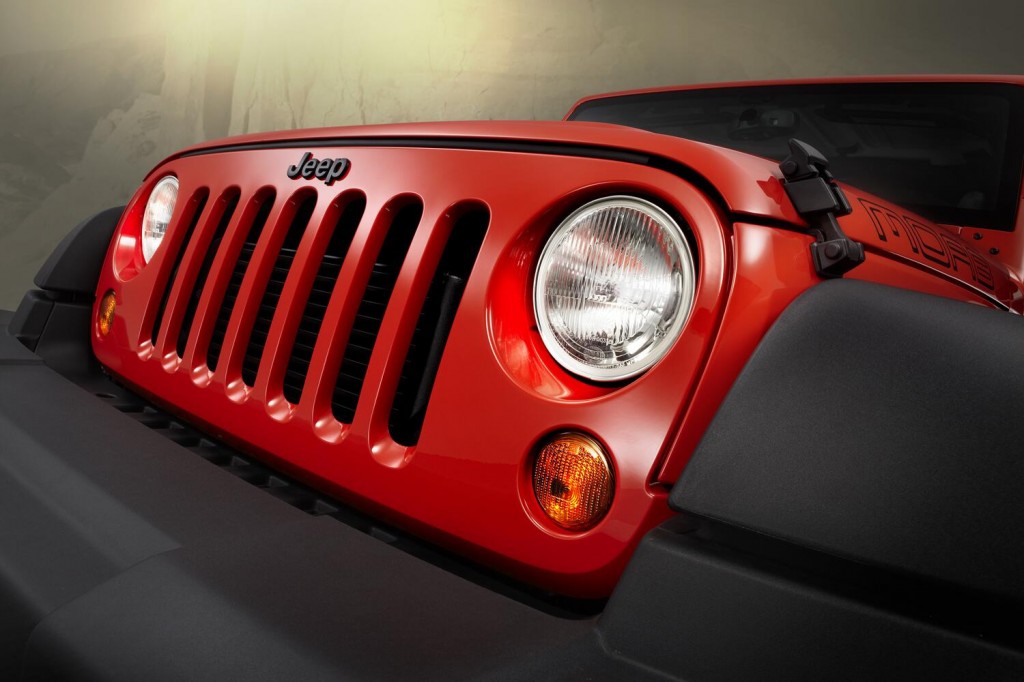 Jeep is putting a stop delivery on certain Wranglers used for certain purposes. On Monday, parent company Fiat Chrysler Automobiles announced a recall of the rare right-hand-drive (RHD) Jeep Wrangler used for postal delivery in rural parts of the U.S. The issue is a faulty belt buckle on the driver's seat, which is on the right side (or wrong side) affecting 2011-2018 Jeep Wranglers.

Yes, up until last year, RHD Jeep Wranglers were still being produced and sold as new in Jeep dealerships. The recall covers 11,463 units from model year 2011 to 2018. Normal, left-hand-drive Wranglers are not affected.

Even though the Jeep DJ—replete with a sliding door like some kind of awesome off-road minivan—has been phased out since the 1980s for the Grumman Long Life Vehicle (LLV) common today, there is still a small but significant enough demand for right-hand-drive Jeeps in sparsely populated and, presumably, not as well-paved parts of the country.

The USPS may be weighing a more future-oriented Jeep to replace the LLV postal van, which has held true to its word by averaging about 28 years in the fleet. In 2015, the USPS accepted bids for the next generation delivery vehicle to replace the LLV, but has yet to announce what will be its third vehicle in the history of the USPS fleet. The $6 billion contract has been narrowed down to four prototype bids for consideration and the decision is due by the end of the year, according to Trucks.com.

For now, owners of RHD Jeep Wranglers with the defective seat belt buckle can get it repaired for free at FCA dealers, starting as early as November 15. Owners may contact FCA customer service at 1-800-853-1403.