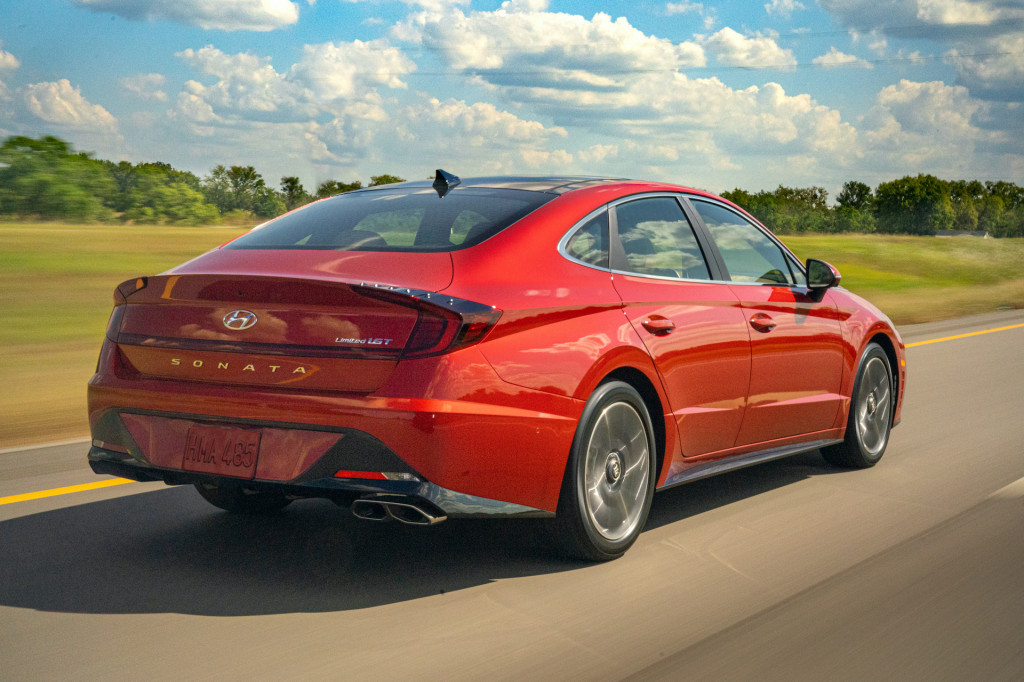 Review: 2020 Hyundai Sonata Limited does the work of two cars

With the 2020 Sonata, Hyundai cuts through its sedan clutter and delivers one sedan that works like two—a formula that will serve it well.

In the endless pickup truck battle of one-upmanship, the 2020 Ram 1500 EcoDiesel trails the 2020 Chevrolet Silverado diesel when it comes to fuel economy.

Toyota will finally include Android Auto as standard equipment, starting with the 2020 RAV4 crossover 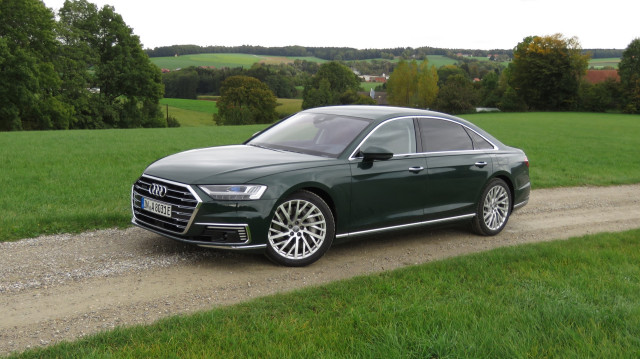 Chevrolet supplements the engine sound in the cabin of the 2020 Corvette C8, but it all comes from the engine.

The next installment of the James Bond franchise, “No Time to Die,” will feature a fourth Aston Martin vehicle. 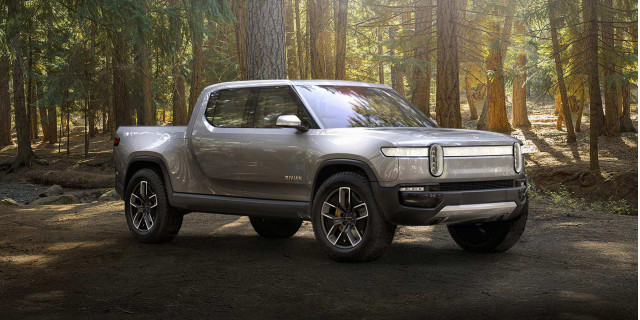 The most important electric vehicles for 2020

Electric vehicles are finally going mainstream for 2020, with new model lines such as Mercedes-Benz EQC and Volkswagen ID charging against all new brands, such as Rivian and Polestar.

Both companies are part of partnerships with California projects aimed at cleaning up the air and reducing carbon emissions.