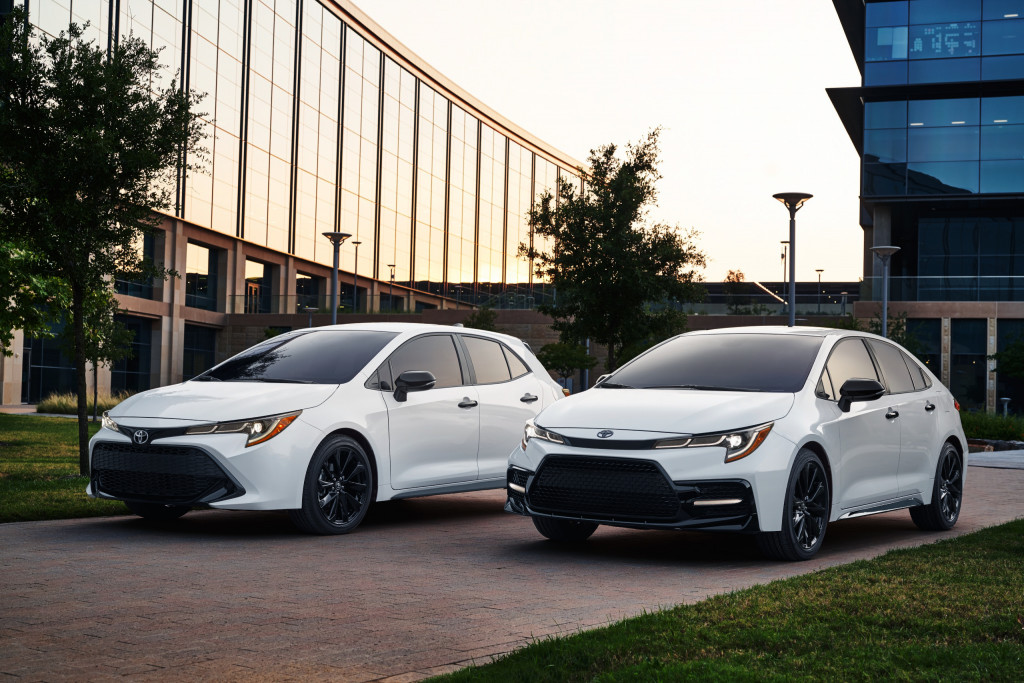 With American automakers pulling out of the small car and sedan markets, Asian manufacturers are beginning to reap the rewards.

Sales of compact cars and family sedans have been slowing in recent years, and while Ford, GM and FCA cut their small-car lines for being less than profitable, they were still finding customers—customers who must now look elsewhere for their replacement vehicles.

It appears American buyers are looking where they traditionally have whenever domestic offerings fall short: overseas.

In the compact segment, buyers have embraced Honda and Toyota, keeping the Civic and Corolla the 5th- and 6th-best-selling non-truck models in America through August of 2019 after years of slowing sales. Midsize buyers are turning to the Toyota Camry (4th) and Honda Accord (7th). Even Nissan is seeing a resurgence in sales of its Altima sedan, which sits in 10th. The news isn't all good for cars; only the Honda Civic has experienced year-over-year growth, and only at 1.2 percent.

These examples comprise five of America's 10 best-selling cars so far this year, making it plain that compact and midsize four-doors haven't completely gone away even as crossovers continue to make up more new vehicle sales. Consolidation in the market has served the stronger entries (or the more resilient ones, depending on how you look at it), but we suspect there will be more cuts before all is said and done.

While five of those top 10 may be sedans, the other five (including the top three) are not. Toyota's RAV4, Honda's CR-V and Nissan's double threat of Rogue and Rogue Sport are the three best-selling cars in America.

"Cars" being the key word here. These stats overlook the key elephant in the room: the pickup truck. Believe us when we say that the domestic manufacturers don't miss their compacts. The Ford F-Series, Ram Pickup and Chevrolet Silverado are still America's top sellers by far, and in that order.