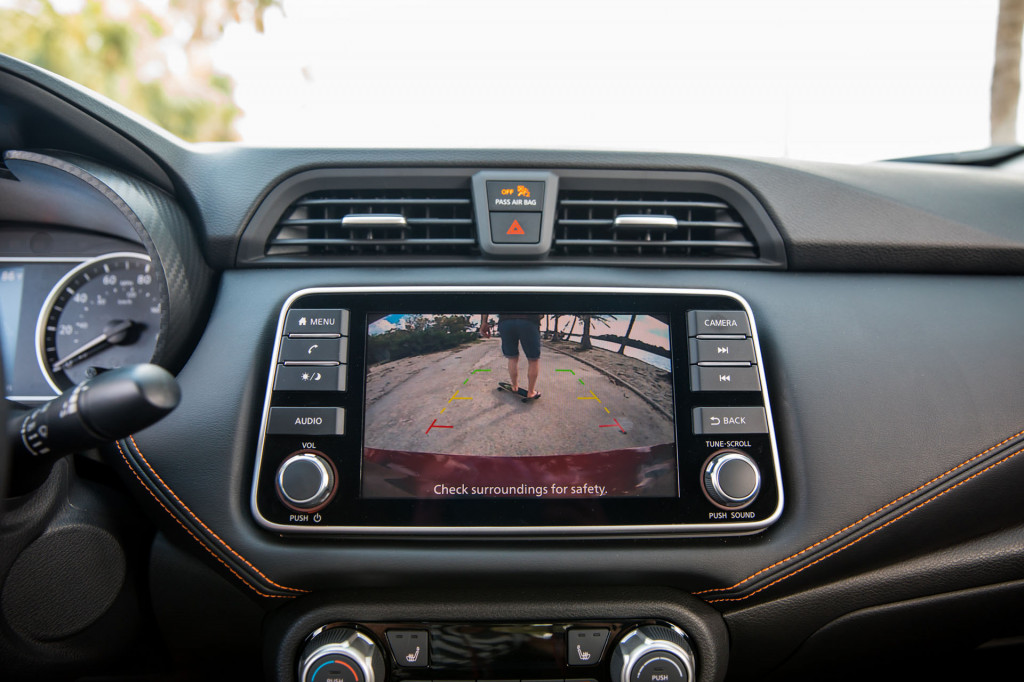 Nissan has initiated a recall of more than 1.2 million vehicles due to the rearview camera potentially displaying a blank screen when the affected vehicles are put in reverse.

The recall campaign covers almost every model sold under both the Nissan brand and luxury subsidiary Infiniti since 2018, though some are dependent on model year.

Nissan says every example of the vehicles listed will be subject to this recall, as the defect is inherent to the design of the backup camera system.

"The back-up camera and display settings can be adjusted such that the rear view image is no longer visible and the system will retain that setting the next time the vehicle is placed in reverse," Nissan's description of the complaint says.

The fix is relatively simple, and requires only a software update to the vehicle's infotainment system. Unfortunately, the sheer quantity of vehicles covered by the campaign could potentially wreak havoc with Nissan's service network.

Nissan will notify owners in phases beginning Oct. 21, 2019. Notices to all owners should be mailed no later than Nov. 11, 2019. Many vehicles subject to this recall are currently under factory warranty, so customers should be aware that notices may not necessarily reflect the fact that the remedy will be performed for free.