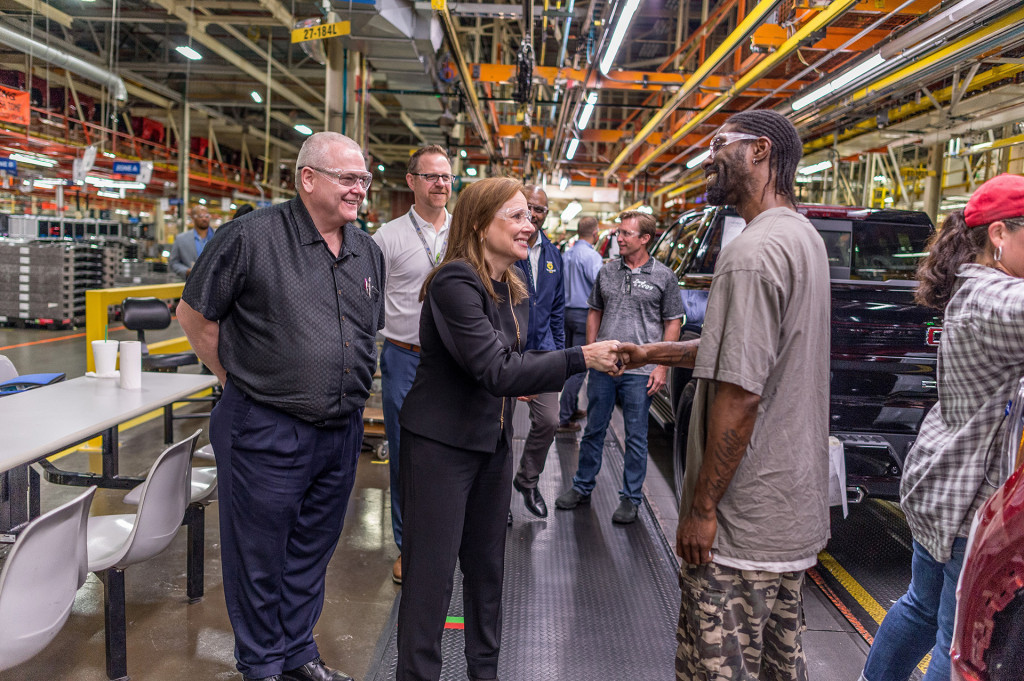 Monday marks a week since UAW-represented workers at General Motors initiated a strike over the two parties' inability to reach an agreement over several issues, including wages, healthcare costs, and preserving existing jobs. UAW workers walked out after their contracts expired on Sunday, September 15.

It has been seven days since the strike began. While there have been localized reports of incidents between striking workers and individuals not represented by the UAW, the impacts of the strike have so far been minimal.

An analyst from Anderson Economic Group told the Detroit Free Press that it estimated the early impacts to GM would amount to no more than about $2 million/day, but those losses will escalate the longer the strike goes on.

The last time UAW employees walked out of GM facilities nationwide was before the global economic crisis and GM's ensuing bankruptcy and government bailout. The strike lasted two days. Prior to that, the last nationwide UAW walkout staged in GM plants was in 1970. It lasted 67 days, and affected nearly 350,000 GM workers in the U.S. and Canada.

The number of hourly workers currently on strike. GM informed the UAW Wednesday that it was revoking healthcare coverage for striking members, shifting the burden of those costs to the union. While this resulted in bad press for GM, it significantly reduces the financial impact on the company.

The UAW strike fund. While this seemed like a sufficient war chest for sustaining the strike, GM's decision to cease healthcare payments will cause this to deplete far more rapidly, especially once it starts paying striking employees their weekly stipend.

Employees are paid $250 per week in strike pay, which will come from the UAW's fund.

GM is in a good position to absorb initial losses from the UAW walkout thanks to its $34 billion in liquidity. As long as the strike is resolved quickly, GM stands to lose very little despite days of lost production. Fortunately, in this instance, GM has above-average inventory surplus, mitigating the impact of idled output. But temporary layoffs are already rippling through GM's extensive supplier network.

Various sources are projecting that a long-term strike could cost GM between $50 and $100 million per day in lost productivity and revenue.

The profit-sharing formula currently under dispute for GM workers. For every $1 billion made by GM globally before taxes, workers get annual checks for $1,000. A long-term strike will limit production, sales, revenue, and profit sharing.