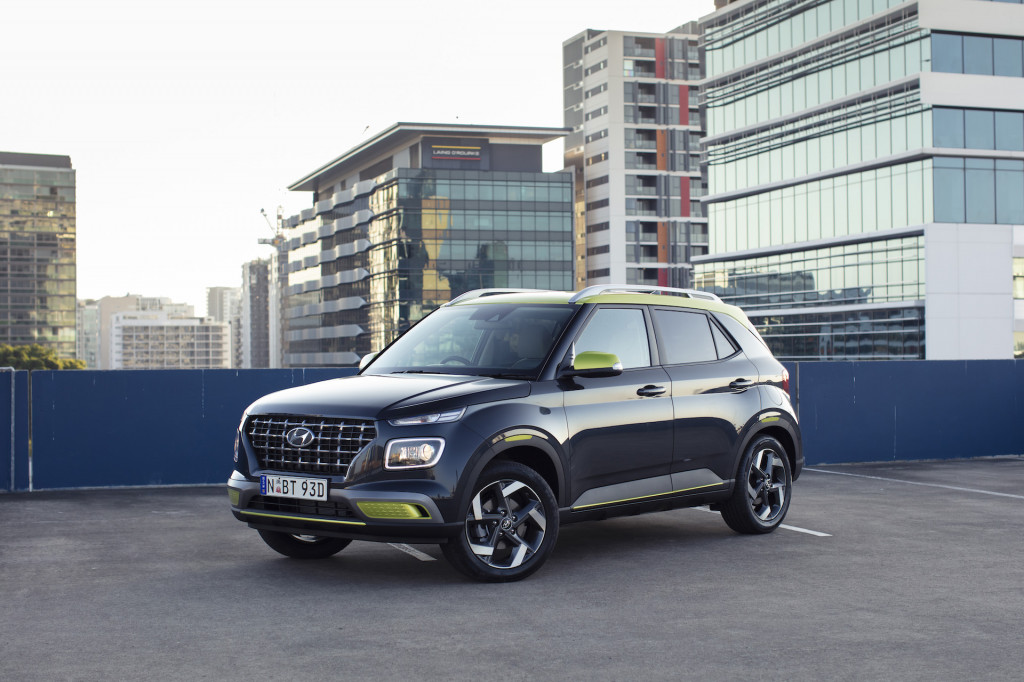 With the 2020 Venue, Hyundai finds a niche below the Kona for first-time crossover buyers who want rugged style and slim prices. But can it pass the utility test?

The second week of the United Auto Workers strike against General Motors could lead to mounting losses on both sides.

Glossary of active safety features: What they are and how they work

From automatic emergency braking to lane keeping assist, active safety features are confusing drivers even as they come in more vehicles. 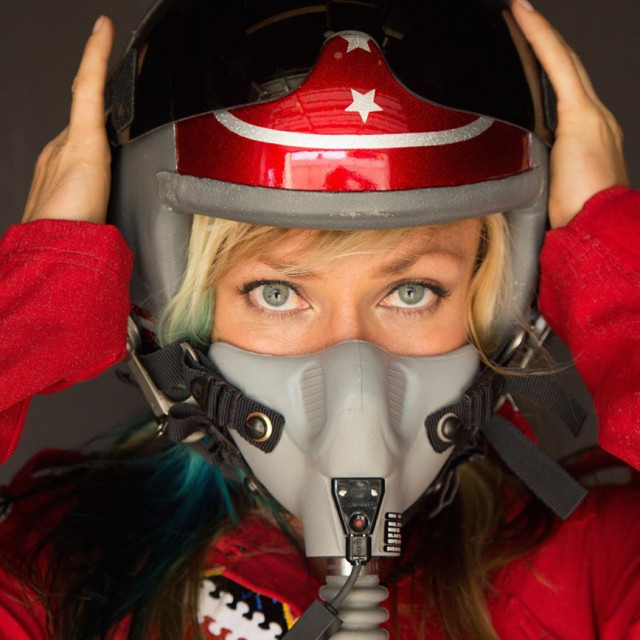 Jessi Combs' 531.889-mph average speed to be submitted to Guinness

Jessi Combs achieved an average speed of 531.889 mph before her fatal crash in August, and that speed is being submitted to Guinness.

Tesla has filed a patent application for an electromagnetically motivated windshield wiper blade, which it says would be both more efficient and offer superior longevity over conventional wiper motor designs.

Best vehicles of the year in the running for 2020 North American Car, Utility, and Truck of the Year

The semifinalists for the 2020 North American Car, Utility and Truck of the Year Awards were picked from an original list of 46 nominees. 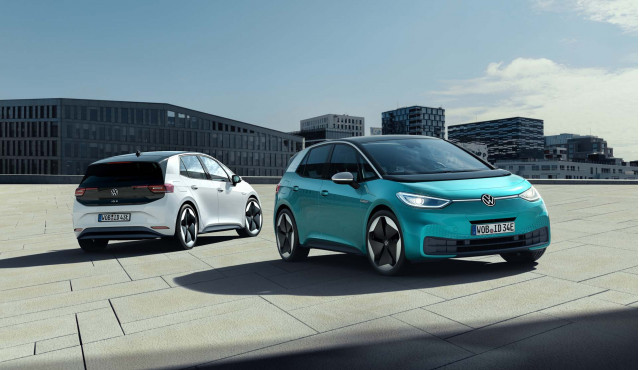 Volkswagen ID 3 might be sold in Canada, definitely not US-bound

A report indicates VW in Canada might aim to sell the ID 3 after 2021 or so—but that doesn't mean the model is any more likely in the U.S.

Could 20-year, million-mile battery be Tesla’s next breakthrough?

Canadian battery researchers reveal a new battery chemistry that could be the basis for future models and back up "robo taxi" use.

Commentary: Electric cars may spawn the next digital divide

The rollout of electric car as a practical option is, unfortunately, showing signs of following a familiar pattern of "trickle-down" technology rollout to Americans.