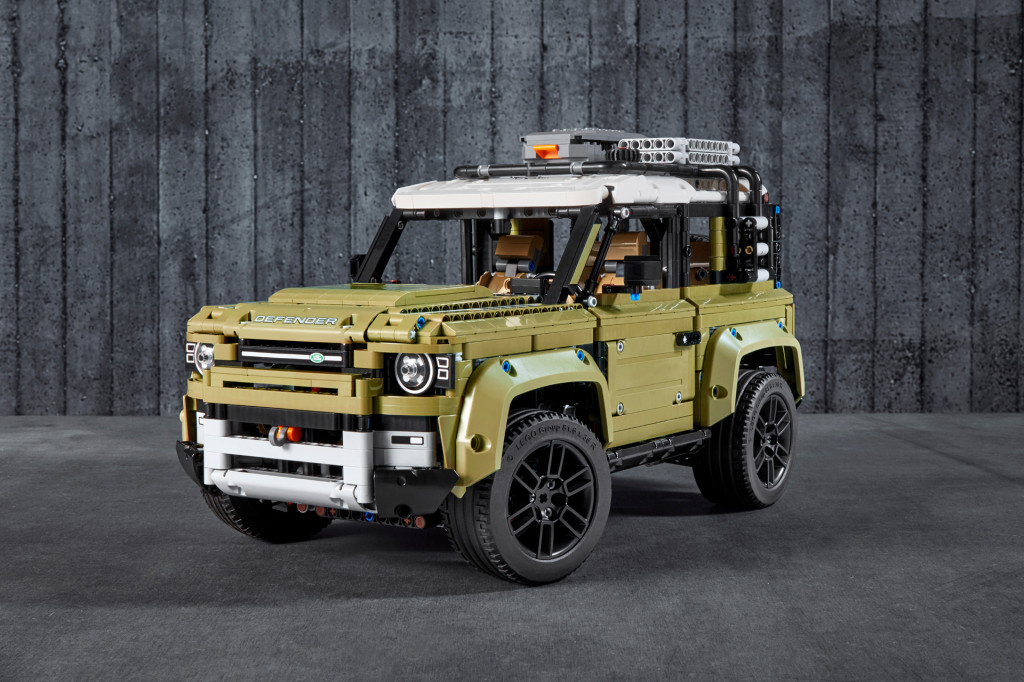 The 2019 Nissan Murano five-seat crossover is plush inside, smartly styled outside, and fitted with the most up to date safety systems.

As new cars get more expensive with options packages, used cars with similar options represent deals of up to $14,000 less than a new car.

A University of Michigan study revealed that active safety tech systems has reduced the number of crashes in data pulled from nearly 4 million cars. 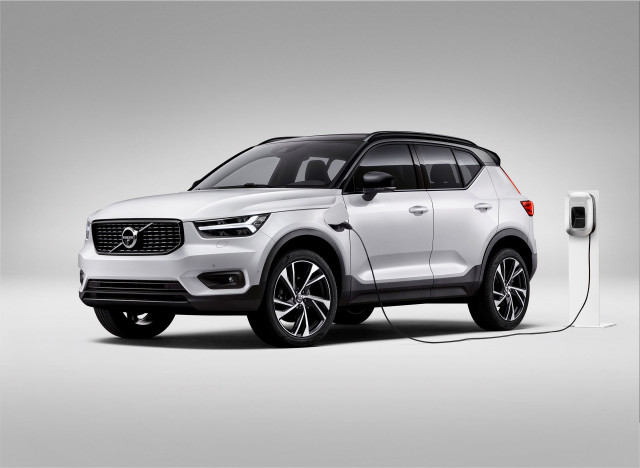 The small, plug-in hybrid crossover has an electric range of nearly 30 miles.

The pint-size off-roader has moving pistons, a gearbox, and rear-mounted spare tire.

Jaguar teases electric XJ due in 2020

Jaguar used the 2019 Frankfurt International Motor Show to provide a sneak peek at its redesigned XJ. 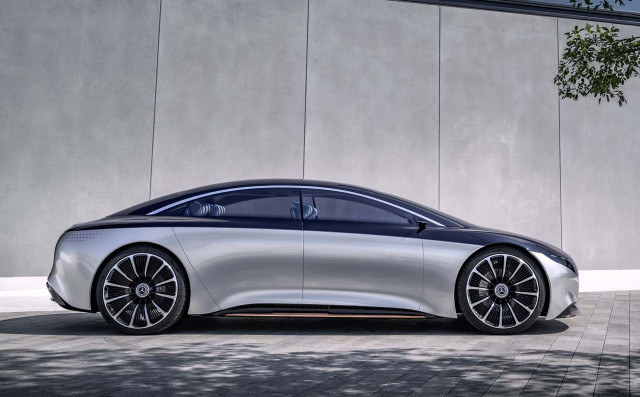 The EQS concept rethinks the flagship S Class sedan without the packaging constraints of an internal-combustion engine under the hood.

A hydrogen fuel-cell BMW X5 is due as soon as 2022 and a more widely available model potentially starting in 2025.