Fiat discontinues 500 subcompact car in the US 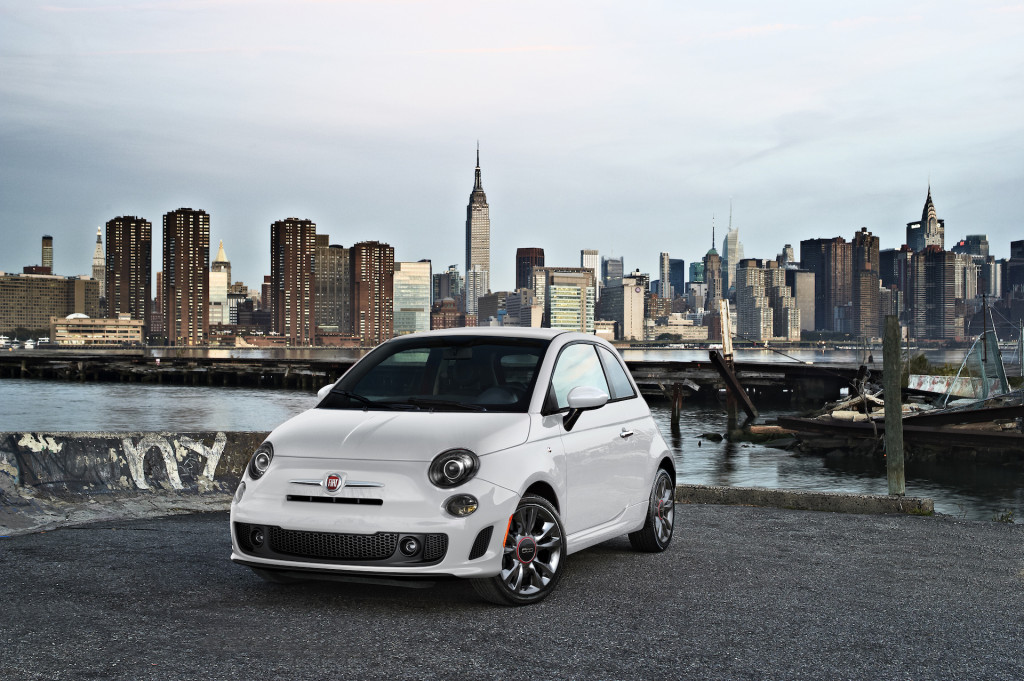 Fiat has discontinued the subcompact 500 for the 2020 model year in the U.S., the company announced in a brief statement Sunday. It marks the end of an exciting but ultimately disappointing return of the small three-door hatchback that reintroduced the Italian automaker to the U.S. nearly a decade ago.

The discontinuation applies to both the gasoline-powered 500, the Abarth performance model, the cabriolet, and the electric 500e. Former Fiat Chrysler Automobiles CEO Sergio Marchionne often referred to the 500e as a "compliance" car and openly discouraged customers from purchasing it.

While production will end this year, FCA says there is sufficient inventory on dealer lots to last through 2020. Chances are there will be good deals on 500 models as dealers clear inventory. The subcompact has struggled to sell with car shoppers increasingly thirsty for larger crossovers and SUVs. When Fiat last reported U.S. sales figures in June, fewer than 1,700 units of the 500 had been sold in 2019. 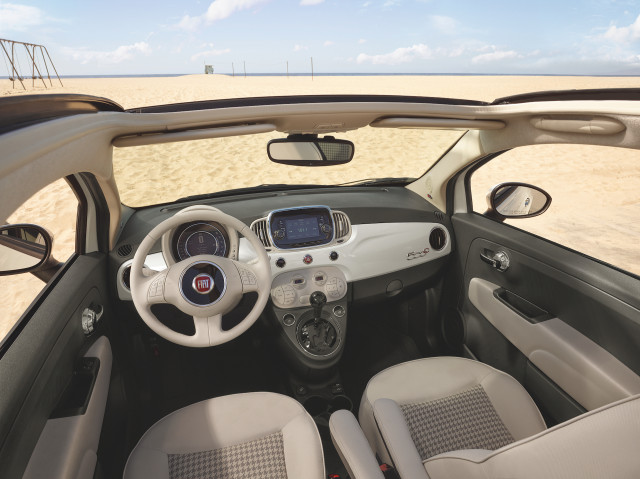 The 500 is not the first victim of America's taste for larger cars; in fact, it's not even the first FCA product to get tossed out due to the changing market. The Dodge Dart, Dodge Avenger and Chrysler 200 all bit the dust thanks to slowing sales and reduced profitability.

Elsewhere, Ford and General Motors have since announced the discontinuation of several small cars and sedans, and one of the Fiat 500's closest rivals, the Smart Fortwo, won't return for 2020.

Fiat will continue to sell the small 500X crossover, the somewhat awkward 500L and the Mazda Miata-based 124 Spider. Those models aren't currently selling any better than the 500, but in the case of the 500X and the 124 Spider, they are much newer. The 500 has gone essentially unchanged since it was introduced in U.S. early in 2011.