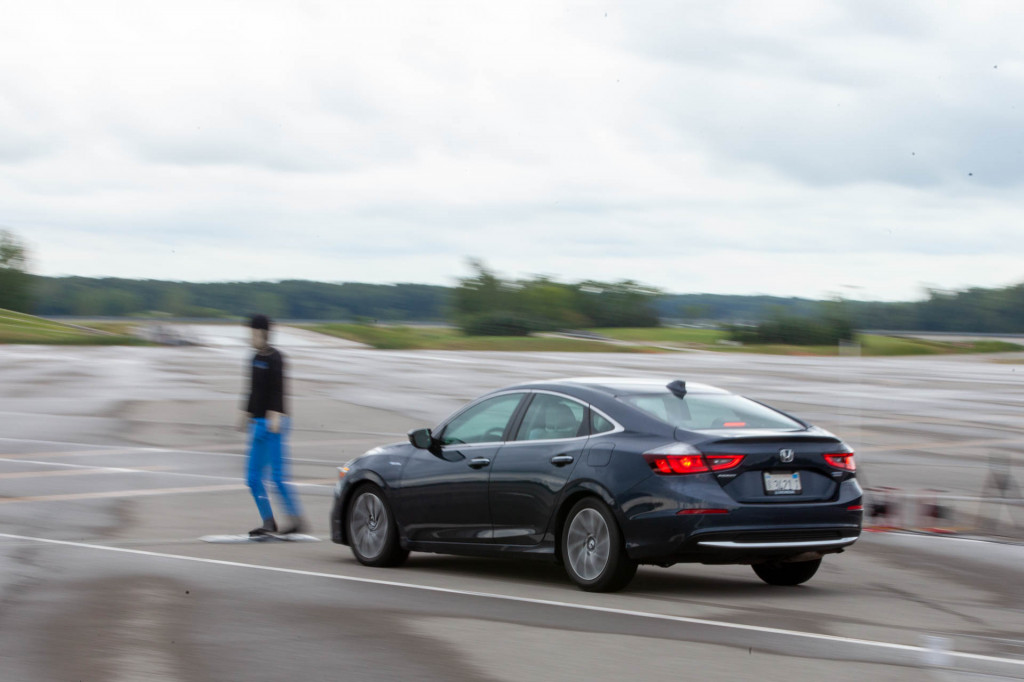 Active safety features have become key reasons why people choose one car over another, but according to one ownership survey, some buyers may opt out when it comes time to purchase their next vehicle.

The survey results were released this week as part of J.D. Power's 2019 U.S. Tech Experience Index (TXI) study, which asked owners to rate their new-car user experiences with built-in technology.

Turned off by what J.D. Power calls "overbearing alerts," many customers reported negative experiences with key features such as active lane control. Across all makes and models, 23% of customers complain that the associated alerts are "annoying or bothersome," and of those who said so, 61% reported disabling them at least some of the time.

“The technology can’t come across as a nagging parent; no one wants to be constantly told they aren’t driving correctly,” Kristin Kolodge, J.D. Power's executive director of driver interaction and human machine interface research, said in a statement.

What's clear from the report is that driver-assistance systems are polarizing. Buyers who find the systems useful like them a lot. How much? Of respondents who said they didn't find the alerts annoying, a whopping 91% said they want those features included on their next purchase.

On the other hand, nearly 40% of owners who reported being annoyed by those alerts said that they won't purchase a vehicle equipped with active lane control the next time they're ready to buy. At the other end of the spectrum, J.D. Power's survey found that buyers respond most positively to systems with obvious collision-prevention benefits.

These findings are not outliers. Multiple studies of consumer satisfaction have found that customers are enamored with accident avoidance tech but annoyed by active lane control or lane-departure systems. Large numbers of respondents even reported to Consumer Reports that an avoidance system had actually prevented an accident.

The next-most popular category of in-car technology is smartphone integration (most notably Android Auto and Apple CarPlay), followed by comfort and convenience, entertainment and connectivity (including wi-fi hotspots), driving assistance and, finally, navigation.The fall in popularity of in-car navigation is due at least in part to the surge in availability of smartphone integration, which is cheaper and more convenient for customers thanks to up-to-the-minute map and traffic data availability via smartphone that is rarely matched by built-in tech.