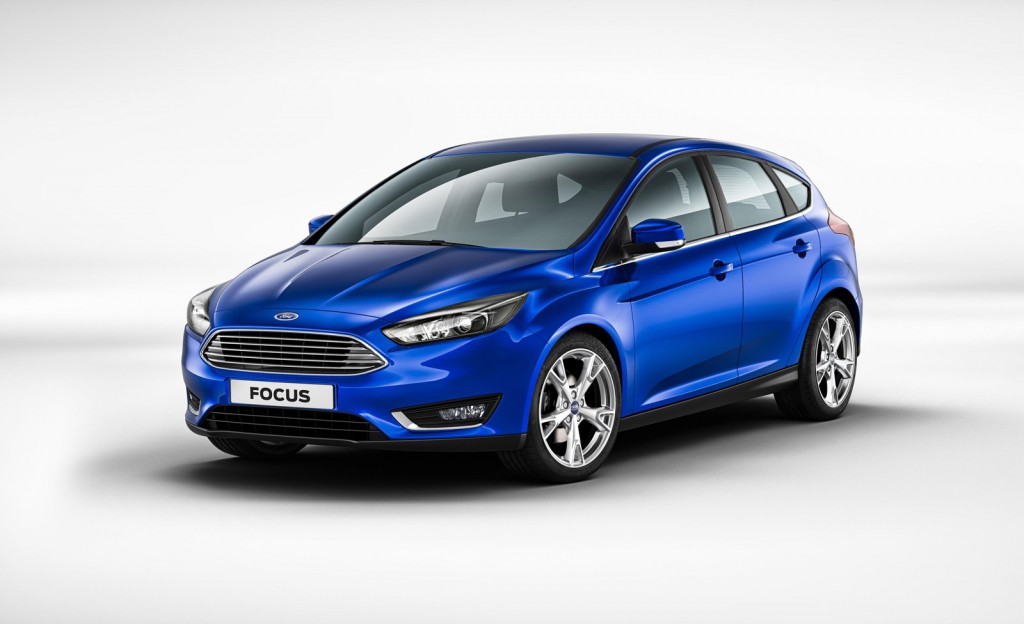 Ford will extend warranties by two years or 40,0000 miles on some 2014-2016 Fiesta and Focus sedans and hatchbacks equipped with a problematic dual-clutch automatic transmission, the automaker announced Wednesday.

The move follows building criticism from owners and media over the maligned transmission, which has plagued the automaker since its introduction in 2010. Last month, The Detroit Free Press reported that officials from Ford knew about the transmission's poor shift quality and that the cars could unexpectedly shift into neutral, but claimed that Ford sold the cars anyway.

Although the transmissions were included in 2011-2017 cars, the warranty extension applies to clutches in the 2014-2016 Focus and 2014-2015 Fiesta vehicles. Ford also said it would reimburse owners for related repairs made to those cars that would have been covered by the warranty. Additionally, it said it would contact owners who haven't yet updated the transmission's software to warn owners of potential transmission control module failure.

The initial report drew fire from representatives from Ford, and the automaker refuted claims in the story and publicly dismissed reporting that it knowingly sold cars with faulty transmissions.

After the report, federal regulators in late July said they could potentially investigate the transmissions and Ford's actions after the cars were sold. Ford issued a service bulletin to dealers last month as frustration grew.

The automaker added that it would strive for "competitive levels of satisfaction."

“While these vehicles always were and remain safe to drive, we regret the inconvenience our customers have experienced," Vice President of Powertrain Engineering Dave Filipe wrote in a statement.