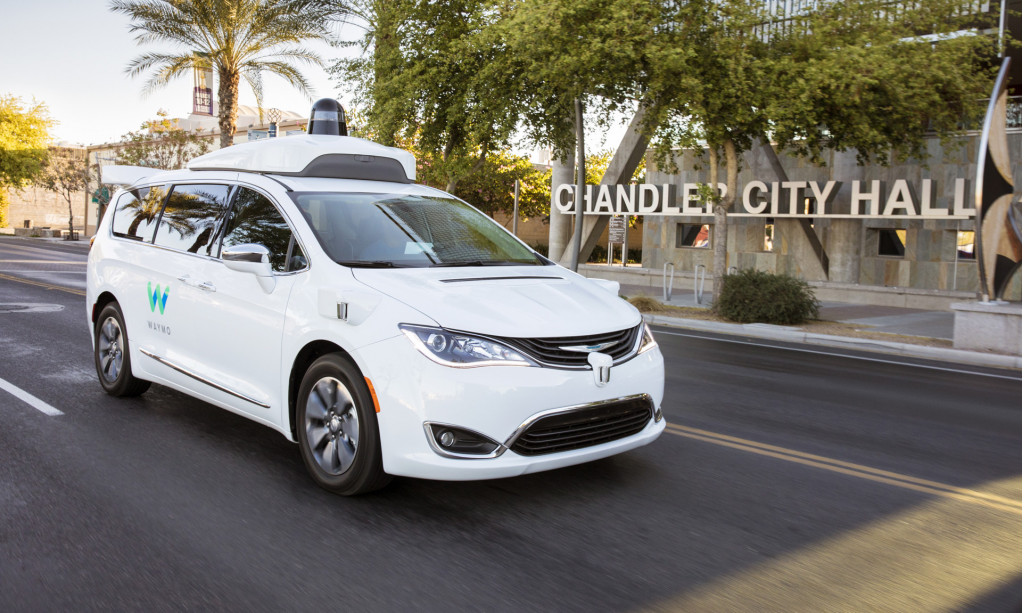 Congress may revisit an overhaul to federal rules for self-driving cars when it reconvenes early next month.

House and Senate committees are looking for comments from the public and automakers to standardize federal rules for testing and selling self-driving cars and cars with semi-autonomous driver-assistance features, Automotive News reported last week. Congress is scheduled to return to regular session Sept. 9.

The proposed legislation would preempt states' rules that have created an uneven patchwork of regulations for self-driving cars from state to state. Previous efforts by Congress have stalled before; legislators didn't form a consensus for self-driving rules and in some cases, Congress adjourned without moving the bill along in the either chamber.

According to the National Conference of State Legislatures, 29 states have rules in place for self-driving cars and a handful of others have executive actions in place with varying levels of exemptions for public road use for testing. If passed, a federal bill could virtually level the playing field—and allow travel across state borders via interstate highways in self-driving cars.

At issue in the proposed legislation were provisions that would force arbitration in cases of crashes involving self-driving cars between owners and automakers instead of court. Consumer agencies said arbitration would favor automakers, leaving owners and others out in the cold in claiming damages caused by the cars. Opponents also pointed to the legislation's creation of a federal agency to handle how data would be collected from the self-driving cars, which would be a requirement for testing permits issued to automakers.

Previous versions of the federal bill allowed automakers to sell to the public more cars that were equipped with Level 3 and higher self-driving or driver-assistance technology. Although Level 3 driver assistance mostly automates the task of driving on specific roads, it still requires driver attention and in some cases, could hand back controls to pilot the car. Level 4 cars may not need redundant controls for drivers such as a steering wheel, gas and brake pedals; Level 5 prohibits them altogether.

Despite the lack of federal legislation, automakers have promised self-driving cars to consumers in the near future. Volvo said it would build a Level 4-equipped XC90 sometime around 2021, and the 2019 Audi A8 can be equipped with Level 3 driver-assistance tech, although the lack of a federal framework has left that technology relegated to cars sold in Europe. Tesla's repeated claims of a self-driving fleet of electric cars for years, although it's unclear how those would be allowed on public roads.

Tech companies such as Waymo, Cruise AI, Argo, and Uber have tested self-driving cars on U.S. roads with exemptions granted by states for years. In 2018, a self-driving Uber car struck and killed a pedestrian in Arizona, which temporarily halted that company's development of self-driving cars. Authorities said they didn't find sufficient evidence to charge the test driver in the fatal crash.