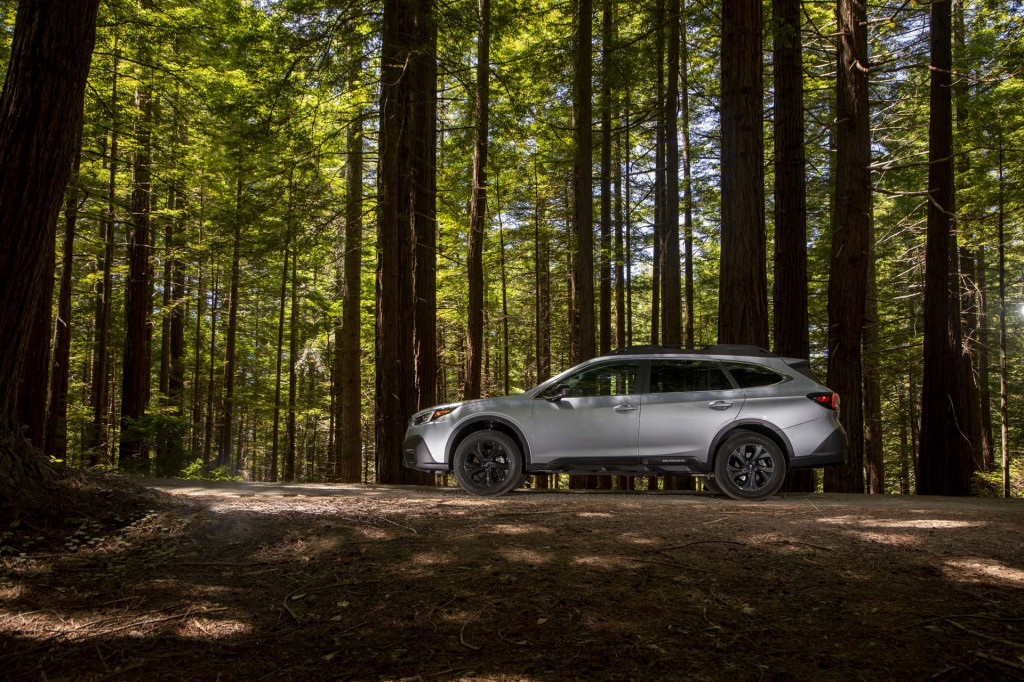 What happens when two of the best-selling crossovers go toe to toe for adventure-seeking buyers?

The three-row crossover from Infiniti earned the award thanks to good crash-test scores, automatic emergency braking, and headlight performance.

Software within the car can disable the passenger-side airbag, which could increase the risk of injury in a crash. 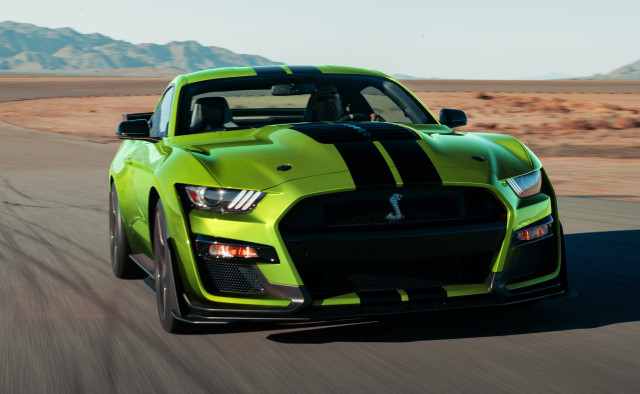 How the 2020 Ford Mustang Shelby GT500 delivers its supercar performance

Ford clued us into the staggering performance from its supercharged 5.2-liter V-8.

Next Audi A4 likely to stick with premium MLB platform

Reports indicate that Audi is not likely to switch from the current platform that underpins the popular sedan.

Quick and efficient: VW ID R used one quarter of the energy of a gas car for Nürburgring lap 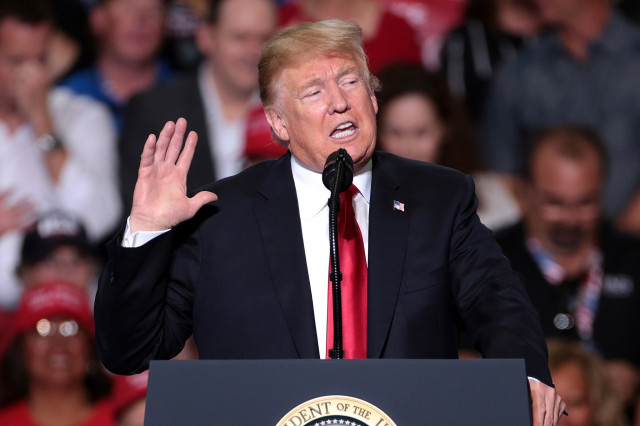 Buyers gobbled up more EVs after a nationwide tax credit was instituted earlier this year.

Adaptive cruise control reduced fuel consumption by 5 to 7 percent, according to a recent study.