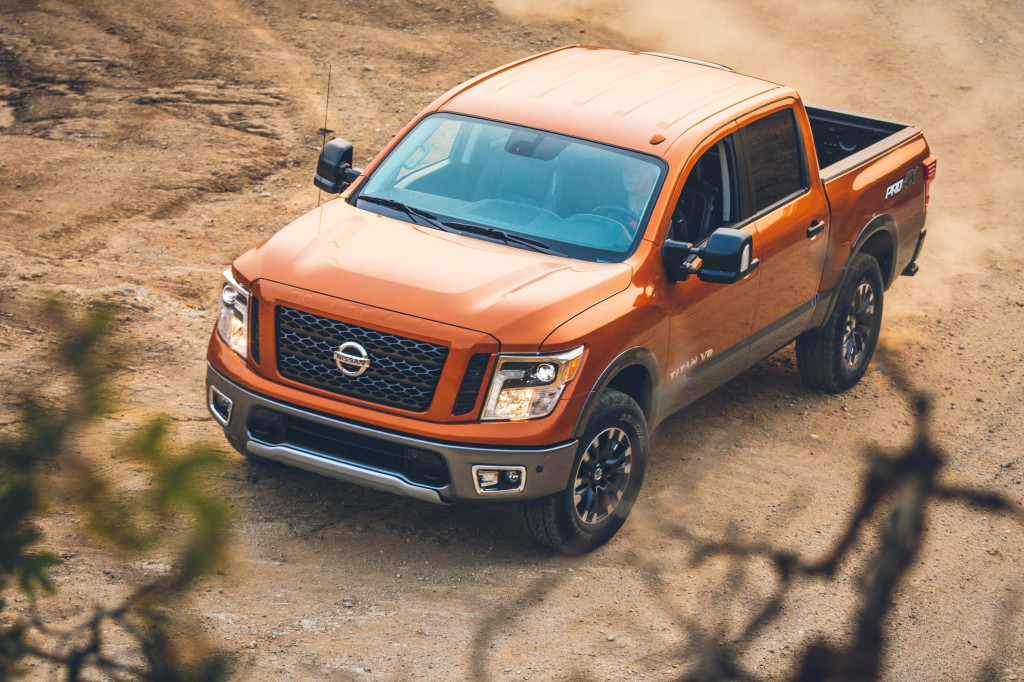 Nearly 100,000 versions of Nissan's full-size Titan pickup truck will be recalled. Per documents the automaker filed with the NHTSA, which the agency made public this week, the truck may be at risk of an electrical short.

Specifically, 2017-2019 Nissan Titans are part of the recall and the campaign covers 91,319 vehicles. Nissan said trucks with gasoline engines are the only models affected. The problem comes from the alternator wiring harness, according to the documents. Nissan said the wiring harness may have been damaged during engine installation. When the engine was lowered into place during assembly, the wiring harness may have contacted a metal frame bracket. If this occurred, the wires will not be routed correctly and it's possible the damage could lead to an electrical short. 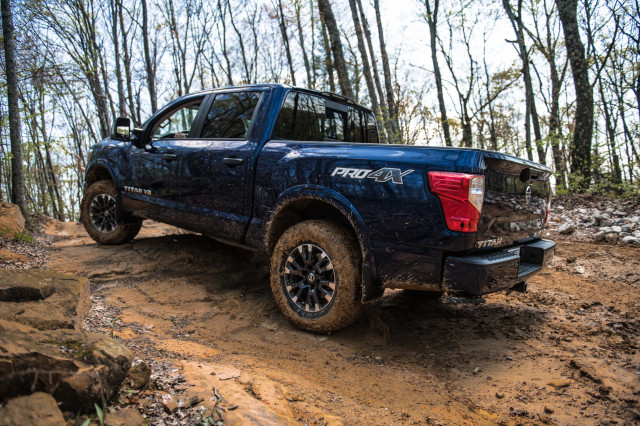 Should a short occur, the Titan may stall while driving. Unexpected engine stalling increases the risk of a crash. The electrical short could also lead to a fire.

Nissan said it will instruct Titan owners to bring their trucks to a dealer where a technician will check the alternator wiring harness. The check will make sure the harness is in the correct position and that it's routed correctly. Two fixes are possible depending on what the technician finds. If the wiring harness is not up to spec, the harness may be clipped into the proper position, or replaced entirely with a new harness. Both fixes will be completed for free.

Owners have likely already begun to receive recall notices in the mail. Nissan said the recall began in July .