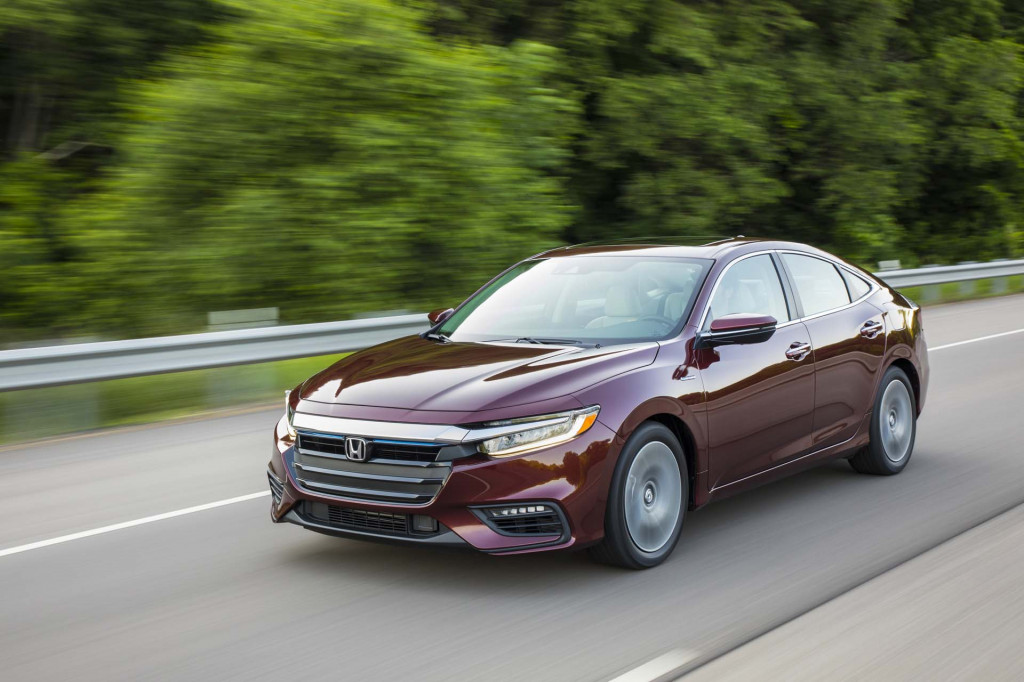 The new Honda Insight sedan will cost incrementally more in base versions, but its estimated fuel economy won't change at all.

VW redesigned its 6-speed manual for multiple cars sold around the world, a signal that the manual transmission isn't yet dead.

A small number of sedans or wagons could be replaced entirely for the defect. 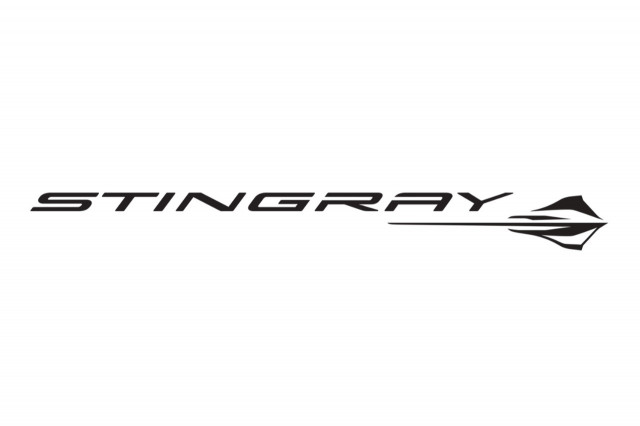 The mid-engine Corvette will carry forward the name from the current generation car, which was revived after decades.

Chevy trademarked the moniker—the name of the Corvette's godfather—fueling speculation that a special version of the sports car could appear.

The Skyline is related to the Infiniti Q50 sold in the U.S. 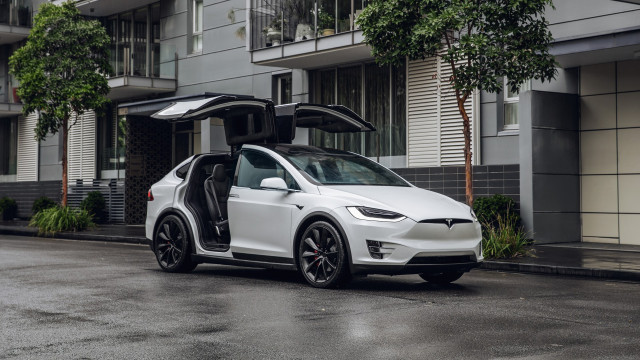 With portable EV fast chargers, could backup juice be as easy as pizza delivery?

One company is working to make on-the-go charging for electric vehicles accessible.

The all-electric automaker dropped the base versions of its full-size sedan and crossover after federal incentives for their cars were halved again.

Would solar cells add value to your EV? Take our Twitter poll

We want to know: Are solar panels on electric cars worth the money for a little extra range?