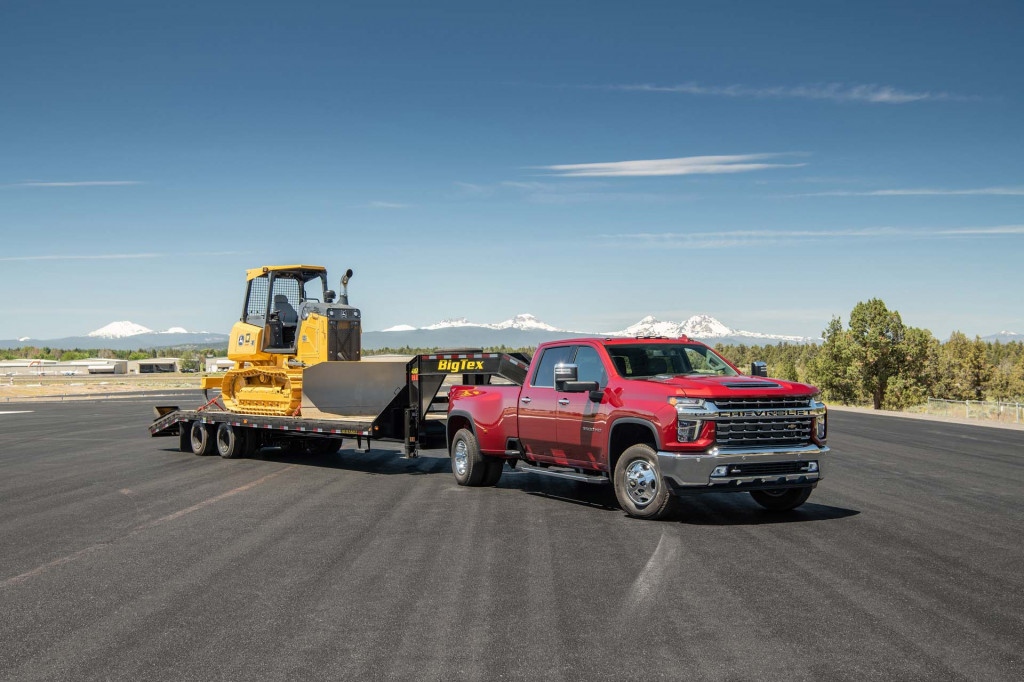 The 2020 Chevrolet Silverado HD’s massive towing capacity in the endless game of one-upmanship in the cutthroat truck business was dwarfed by something else at the truck’s debut in February: the polarizing new look.

Chevrolet has made ordering a Domino's Pizza possible from behind the wheel.

Two popular Porsche models have been recalled to fix transmission bushings that could degrade, increasing the risk of the vehicle rolling away while in park. In the meantime, Porsche is telling vehicle owners to use their cars' parking brakes. 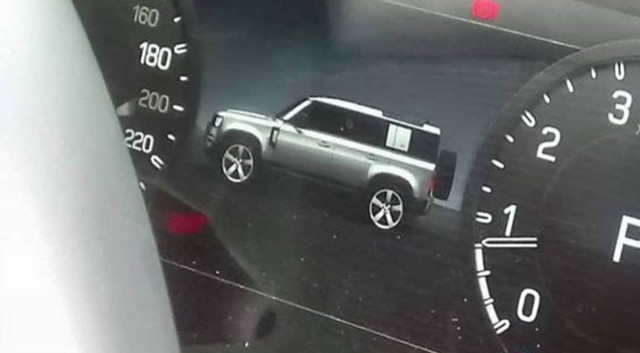 Few automotive icons are as recognizable as the Land Rover Defender. Spanning the globe and over three decades of production, the boxy go-anywhere SUV will be revealed in redesigned form later this year, most likely in September, with sales to follow in 2020—including in the United States.

When the Union Pacific and Central Pacific railroads charged toward Promontory, Utah, in 1869 to hammer the golden spike that would open up North America’s first transcontinental link, they had no idea how quickly they’d change the world. What once took an agonizing six months to travel, unreliably, by ship from New York to San Francisco now took just five days.

Dutch EV startup channels the Citroen DS with Lightyear One

Dutch EV startup Lightyear on Tuesday revealed its first model, the Lightyear One, a sleek sedan with in-wheel motors and solar panels spanning the hood and roof. It also happens to look like a modern interpretation of the iconic Citroen DS. 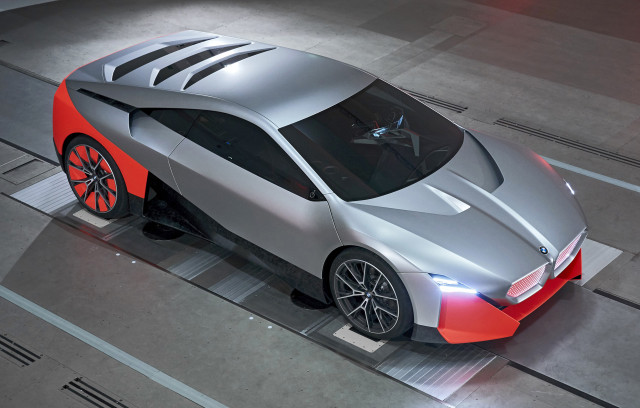 BMW is on a mission to broaden its electric-vehicle portfolio in the early part of this next decade, and as part of the future lineup, neither of BMW’s quirky carbon-fiber "i" cars are likely to carry through.

Hybrid technology isn’t just for cars or trucks. Anywhere there’s waste heat or kinetic energy that can be recaptured, which means virtually every mode of transportation, there’s an opportunity for hybrid tech to make the entire mission more fuel-efficient.

Jaguar Land Rover plans to launch its new flagship with a jolt. At a recent investor day, the company said its new flagship XJ sedan will launch first as an electric model, likely in 2020. Models with gas engines are expected to follow.