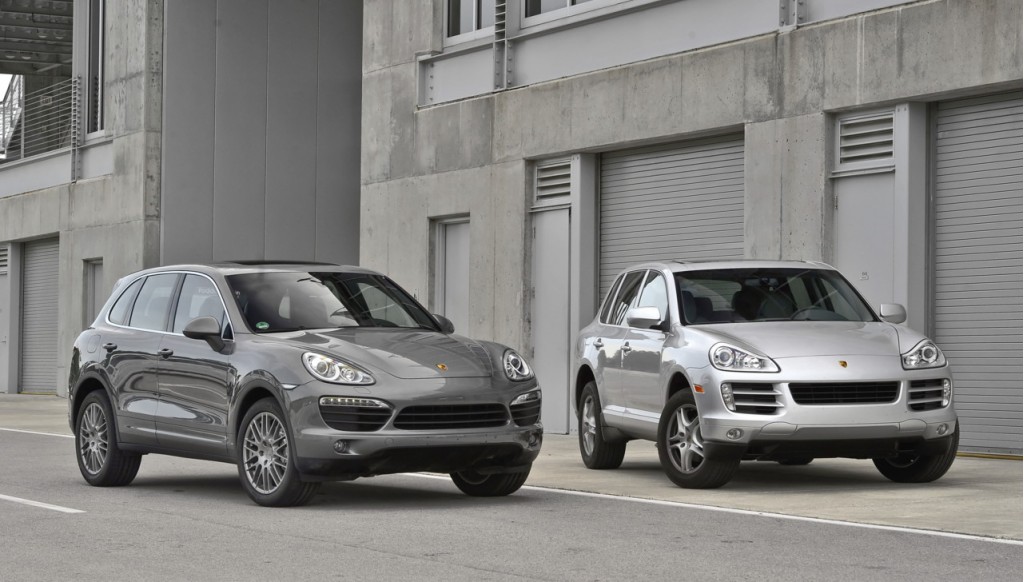 Two popular Porsche models have been recalled to fix transmission bushings that could degrade, increasing the risk of the vehicle rolling away while in park. In the meantime, Porsche is telling vehicle owners to use their cars' parking brakes.

The recall will begin Aug. 11, according to documents released last week by the NHTSA. Both the Porsche Cayenne SUV and the Panamera hatchback sedan are the subject vehicles. The NHTSA didn't provide breakdowns for how many of each model are affected, but total, the recall covers 99,665 vehicles. The recall also spans over a decade of cars.

The German brand said the affected vehicles feature a plastic bushing that connects the gear selector lever and transmission. The bushing may wear down and detach from the transmission, and that could leave an owner in the wrong gear even if the vehicle is in park and turned off. While the selector may say park, the transmission may remain in drive or another gear that requests motion. A rollaway risk increases the likelihood of injury or a crash.

Owners will not see warning lights or hear a chime to warn him or her of the problem, either.

The fix the problem, Porsche will replace the shifter cable bushing free of charge. Upon bringing the Panamera or Cayenne to a dealer, a technician will inspect the part and swap in a stronger plastic bushing that will not degrade over time. The brand expects 100 percent of the affected vehicles to house the problem.

Porsche advised owners to use their vehicle's parking brake until the recall begins in August.