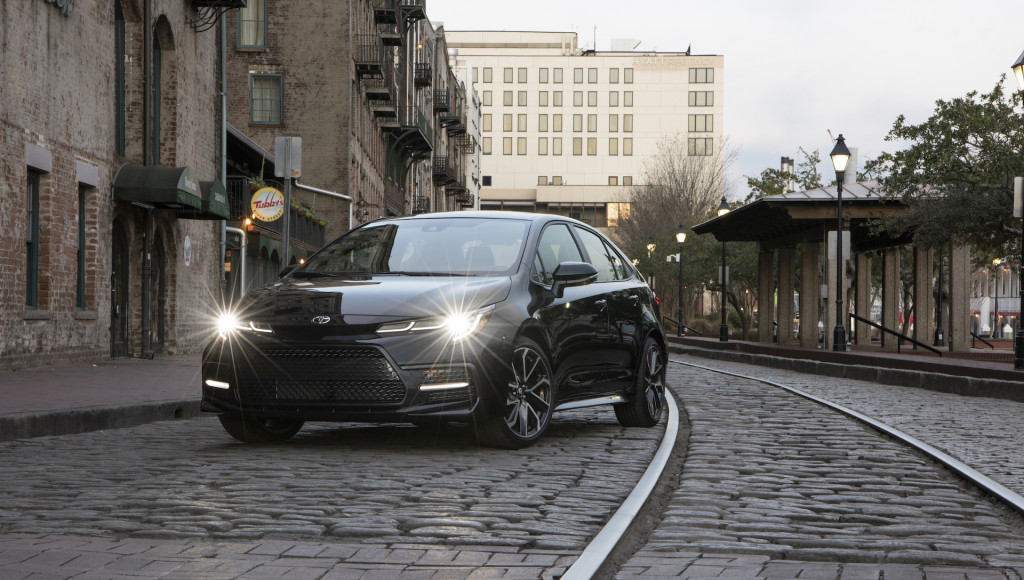 The 2020 Toyota Corolla sedan joins its hatchback counterpart as an IIHS-rated Top Safety Pick, but only when equipped with extra-cost headlights.

Three brands that fall under the Hyundai Group umbrella dominated the latest J.D. Power Initial Quality Survey, the results of which were released Wednesday. 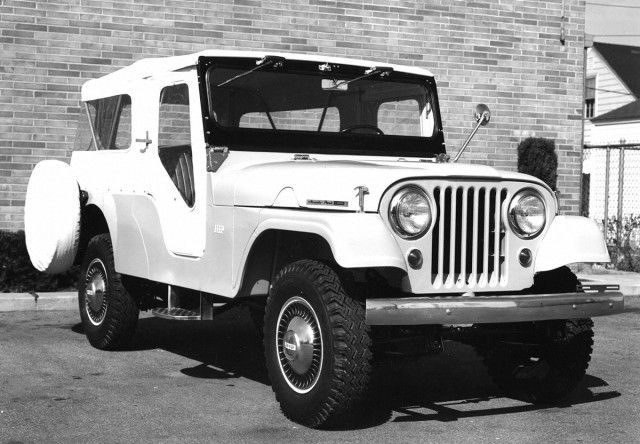 Best of the Jeep Wrangler and CJ special editions

Go to any Jeep Jamboree, and you’ll see hundreds of modified Wranglers and CJ’s. Jeep owners revel in outfitting their Jeeps for even more extreme off-road duty or simply changing the aesthetics to make them their own. It’s a natural extension of the car guy experience, and it’s a phenomenon a savvy brand can tap into with timely and tasteful special editions.

Following a previous stint in Canada, the Formula One World Championship has returned to Europe. This weekend is the French Grand Prix, and teams are in preparation at Circuit Paul Ricard, located between the cities of Marseille and Toulon on the French Riviera.

This past May, the world lost renowned Formula One driver Niki Lauda. However, one of the cars tied to the 3-time world champion driver's career is set to create fireworks at auction later this year. 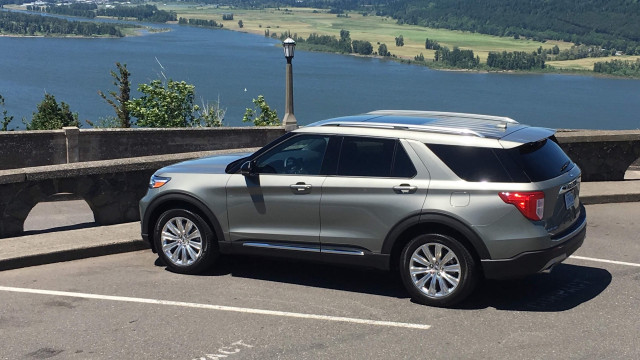 2020 Ford Explorer Hybrid: Key points of modular system due in many more models

Ford has a lot of catching-up to do with respect to hybrids and plug-in hybrids.

The EPA and California Air Resources Board have moved slowly in the past year, failing to reach a consensus on key issues between the federal department's proposals to roll back emissions-based fuel economy standards and the state's decades-old ability to set their own.

If converting city buses to electric power is one of the most effective ways to reduce harmful pollution from particulate matter and nitrogen oxides in cities an even more effective way is to double the number of people they can carry.