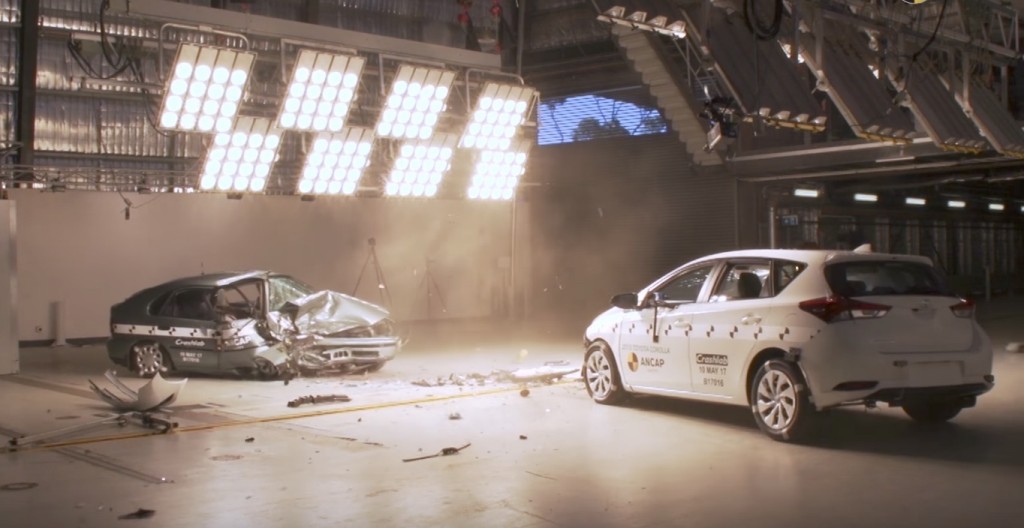 In a year-over-year analysis, vehicle traffic fatalities dropped slightly in 2018 compared to 2017. Although 36,750 people are estimated to have died on U.S. roads last year, the figure is down 1 percent from 2017 figures.

The Department of Transportation and NHTSA compiled the statistics and released the report this month, which shows the final quarter of 2018 as the seventh consecutive quarter of traffic death decreases. U.S. drivers are driving more, but fatalities are falling: vehicle traveled miles (VMT) increased by 12.2 billion or 0.4 percent.

Breaking the figures down by region, the majority of the U.S. saw fewer traffic deaths, as shown in the graphic below. The Northeast and Southeastern U.S. are the major outliers, which actually registered increased of 4 and 3 percent.

Further, driver and passenger motorcycle deaths also fell in the U.S. compared to 2017 figures. However, there were increases in other sectors. Deaths involving at least one large truck, pedestrians, and bicyclists all increased in 2018 by 3, 4, and 10 percent, respectively. Pedestrians remain at high risk of being involved in a vehicle crash across the U.S. A previous study found Florida is the most dangerous state for pedestrians, though in general, cities and states tend to prioritize automobile infrastructure over pedestrian pathways.

CHECK OUT: Florida ranked most dangerous state for pedestrians

Updated figures will tell us if the trend of fewer deaths will continue when the agencies release the newest figures for the first quarter of 2019 later this year.