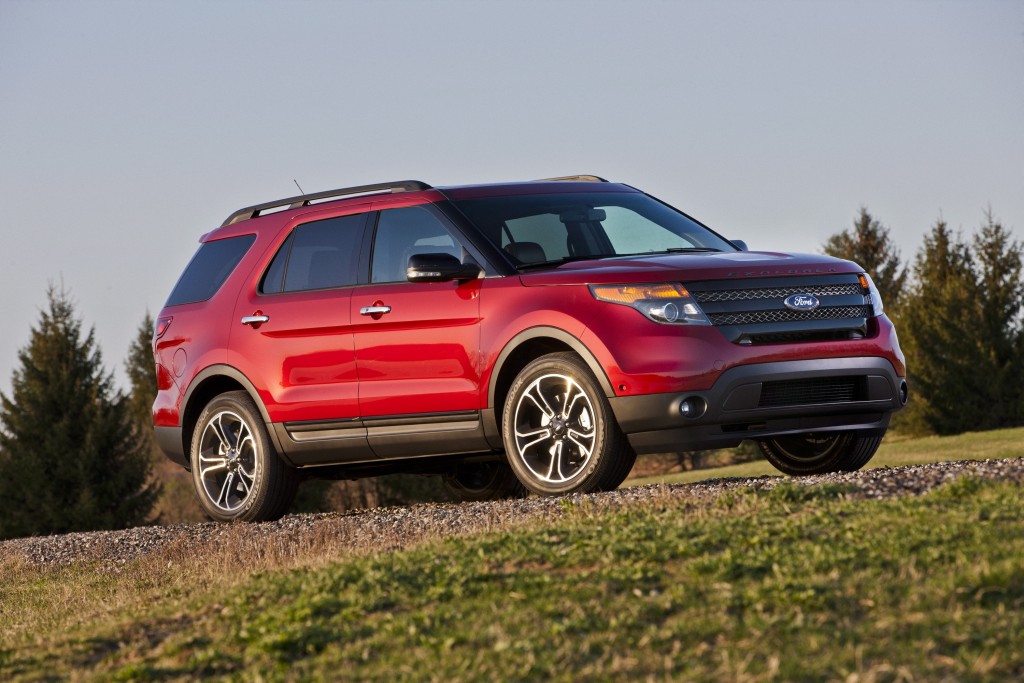 About 1.2 million Ford Explorer SUVs have been recalled over a suspension part that may crack over time.

The automaker said this week the recall involves 2010-2017 Ford Explorer models. Specifically, the issue affects SUVs that experience "frequent full rear suspension articulation." The actions may eventually lead to a toe link fracture in the rear suspension, which significantly decreases the amount of steering control a driver has over the vehicle. Loss of steering control increases the risk of a crash.

While Ford didn't tell owners to park their SUVs for the time being, owners have reported that the toe link can fracture with as little as a hit to a curb. The automaker said it's not aware of any injuries in connection with the new recall.

The same issue also affects the 2010-17 Ford Taurus, 2009-17 Ford Flex, 2009-15 Lincoln MKS and 2010-17 Lincoln MKT. However, only Canadian-market vehicles are included in this separate recall. The sedans and crossovers may also experience a toe link fracture in the rear suspension. In total, the recall covers 12,000 vehicles in Canada.

Ford will instruct owners to bring their Explorers to a dealership. There, a technician will replace the left and right-hand rear suspension toe links with new forged units said to be stronger, and the automaker will align the rear suspension.