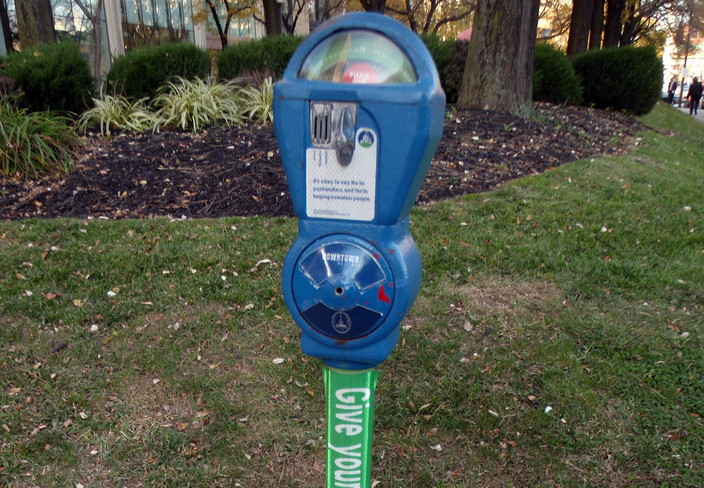 Student drivers in Michigan may soon no longer have to learn how to parallel park a car in order to pass the state driving test if a lawmaker gets her way.

Nearby states Illinois and Ohio have already taken parallel parking out of their own driver's tests.

READ THIS: If You Have A Fender-Bender On A Test Drive, Who's Liable: You Or The Dealer?

Currently, Michigan requires student drivers to first pass a "basic controls test," which includes a section of parallel parking. Those who fail the section do not move onto the on-road portion of the test. Rep. Lightner said constituents complained of spending $50 per test only to fail and miss out on the actual driving portion. She added the practice is "a money game" and parallel parking is "outdated" in today's society.

A local driving school instructor countered her point and said parallel parking is an excellent way to know if a student driver has basic skills. The test looks to see if a driver has a few key skills such as an understanding of how far the vehicle's front and rear end sticks out, and how to back up to the left and right side. Parallel parking is one exercise to test all four areas.

The bill would still have parallel parking taught in driver training programs, but for adults who are able to skip earlier portions of the program, they wouldn't be exposed to those skills.

Lightner's bill has been moved to the Committee on Transportation where it's unclear if it will make it to a vote.