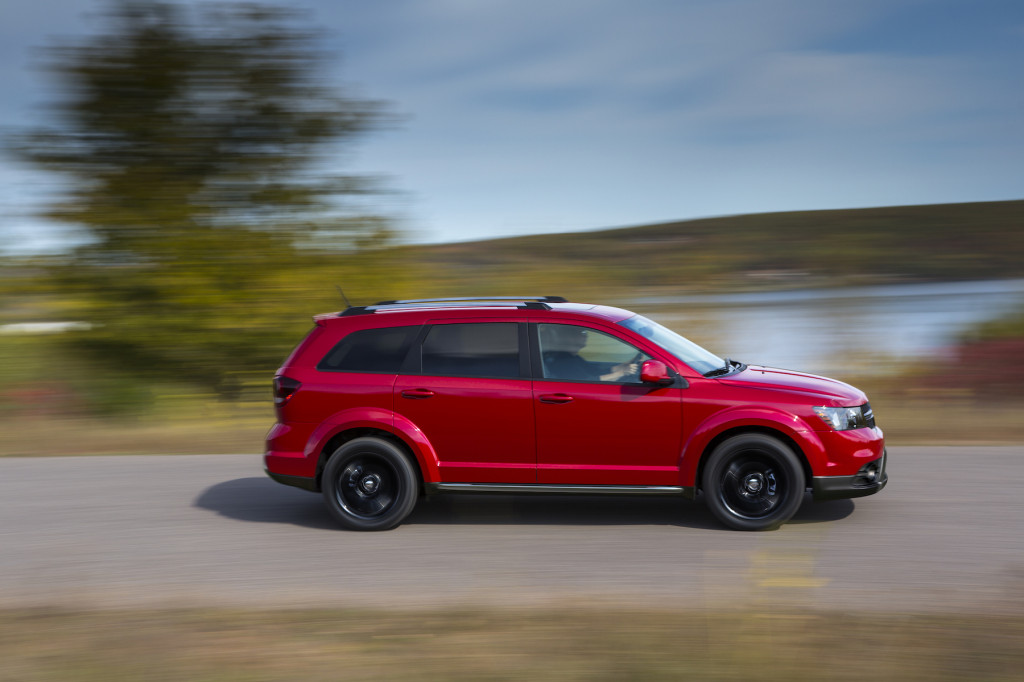 Bad things happen to the best among us. Just ask U2.

Automakers are no strangers to bad compositions themselves. Although some of the lowest rated cars on our list for 2019 have withered over time, some were never fruitful in the first place.

There’s no common denominator among our dogs—poorly performing cars come in all shapes and sizes. Well, except one: Due to their commercial nature, box vans were left off this list because they make for lousy drivers. (On the other hand, they’re cheaper and more spacious than some New York or San Francisco apartments so your mileage may vary.)

READ NEXT: The Car Connection's Best Looking Cars of 2019

Whether a bad new car exists depends on your worldview and age. Every car on this list is undoubtedly safer, more reliable, and quicker than nearly everything built 40 years ago. But we’d also step over every car on this list for something else on the very same lot that probably does it better, for less, and more safely, for reasons we’ll explain. 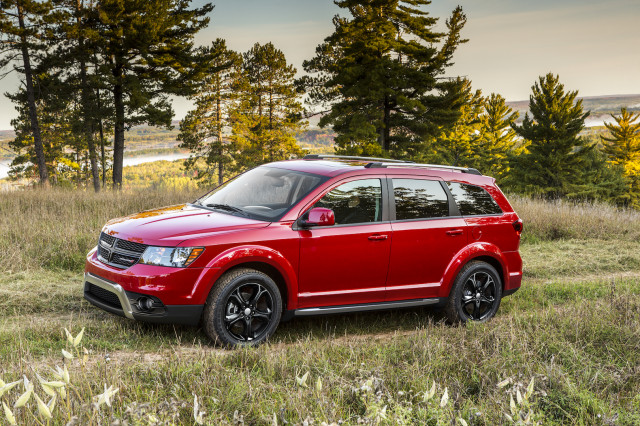 The Journey is tied on our list for the lowest-rated passenger vehicle for one good reason: relative to its competitors, the Journey’s safety scores stink.

Federal testers gave it a four-star overall score, and independent testers rated its front protection in a crash with a skinny object such as a light pole as “Poor.”

Pair that with an outdated set of features and a 4-speed automatic from the Mesozoic era, the Journey’s family creds fall too far below average for us to recommend.

Its price may be appealing to some buyers, but do you really want to put a number on safety? 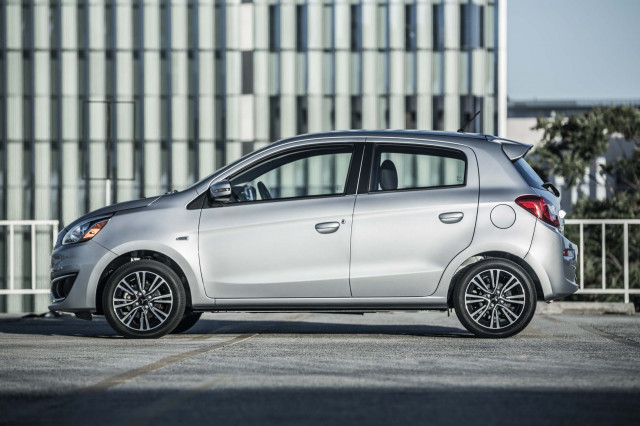 As a sedan, the Mirage is called a G4. As a hatchback, it’s called Purgatory.

The inline-3 and skinny tires have one advantage: The Mirage hatchback with an automatic transmission is the most fuel efficient, non-hybrid vehicle on sale.

It’s slow and small, which are both forgivable sins, but its safety is far below other small cars on sale—and we can’t bless that. 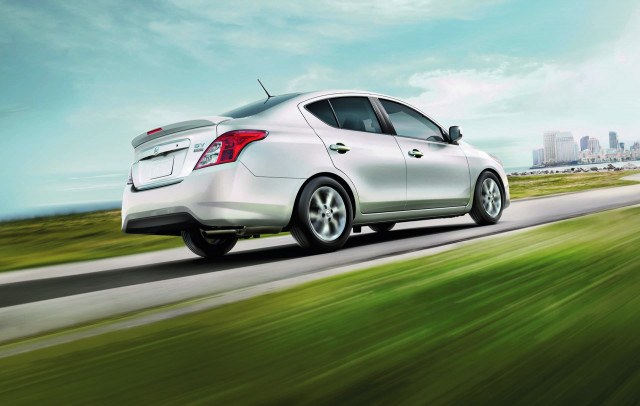 Cheap is always music to our ears, but the Versa’s song on a highway isn’t one worth listening to. The Versa Note hatchback is better than the Versa sedan, in the same way Brussels sprouts are better than no dinner at all.

But we couldn’t forgive the Versa’s cheap interior and pokey engine. A new Versa is on the way, thankfully relegating this Versa to rental car lots in the sky soon. 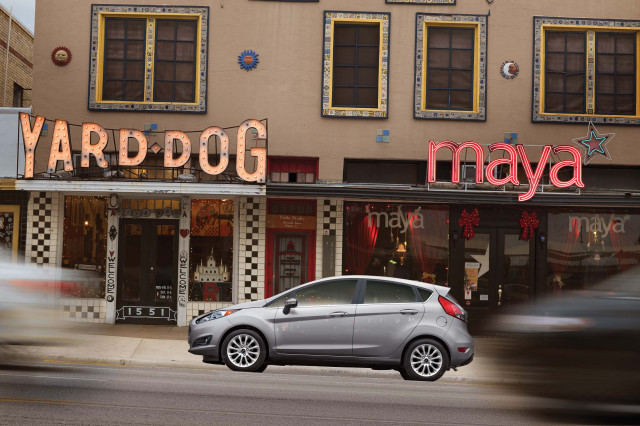 The Fiesta’s party is over. Ford discontinued the small sedan or hatchback a year or two after its sell-by date.

The small car was a leftover from higher gas prices, and America has a short memory.

To be clear, the Fiesta wasn’t bad—it was just old. The Fiesta ST was rorty fun, and the short-lived Fiesta turbo-3 had potential. 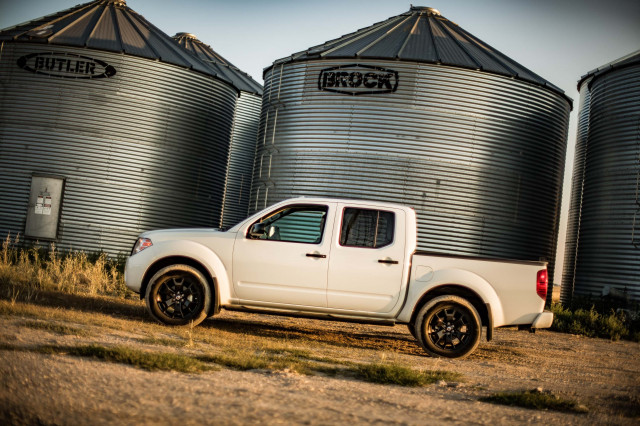 It’s a good pickup. The Frontier just doesn’t have all the fun tech the others offer, it’s inefficient, and is only very basic transportation.

In other words: it’s a good pickup. 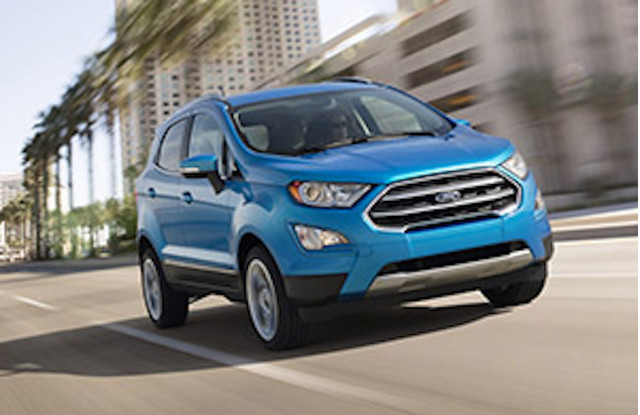 Pronounced “echo-SPORT,” we hear Ford loud and clear: The baby crossover built in India with a standard turbo-3 is a stopgap until something better comes along. 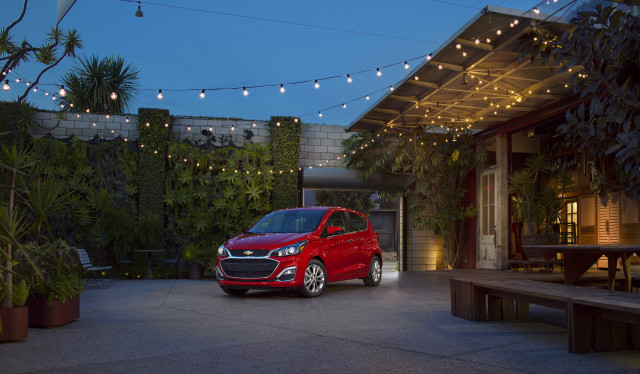 The smallest Chevy on sale flamed out with the rest of the small cars on this list. The Spark is efficient with its space but lacks the tall ride height that’s a prerequisite for sales these days. The Spark Activ put the small Chevy on stilts, but we see through the act. 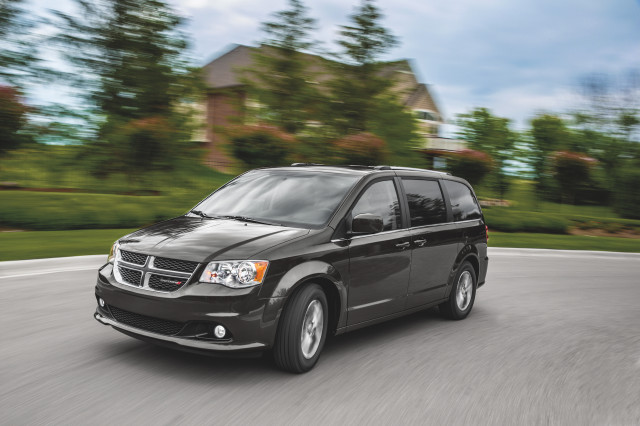 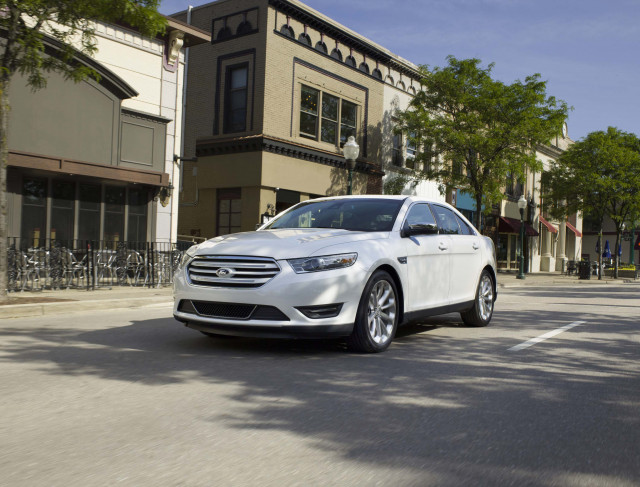 The Great Detroit Three Bloodletting of 2018 couldn’t spare the Taurus, which saved Ford’s hide not long ago. The full-size Ford sedan had some redeeming qualities—SHO version, big trunk, spacious interior—but it aged out of relevance for most shoppers. 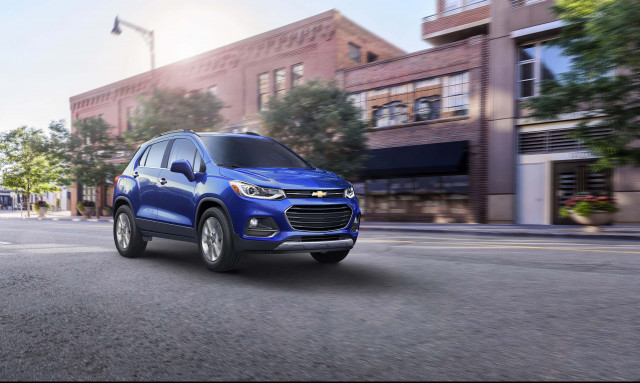 The smallest Chevy crossover on sale lacks a hook to keep us interested. Among pint-size crossovers, the Trax needed a lower price or better engine. Neither happened, and the replacement for the Trax is due sometime soon.