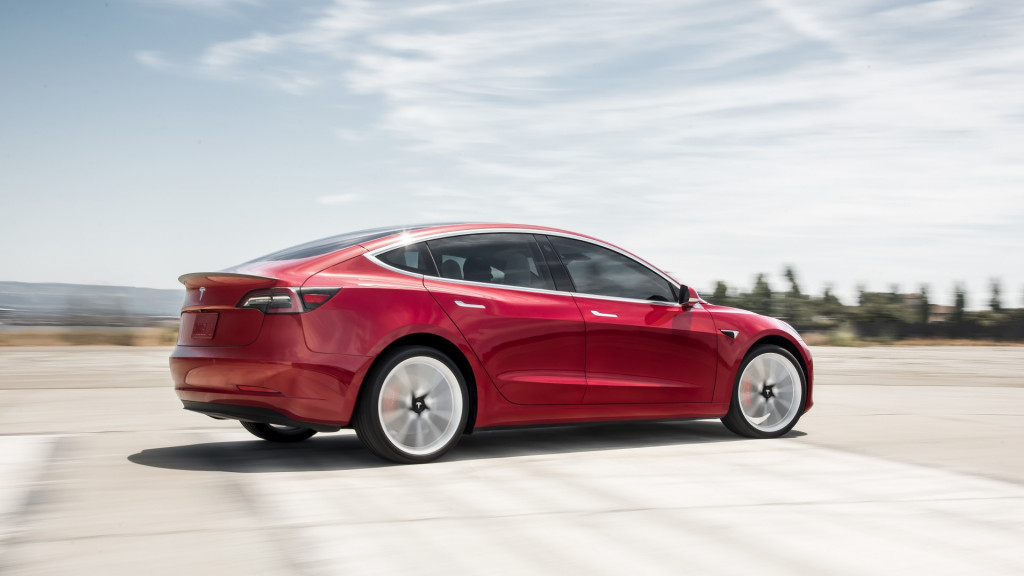 American consumers have more confidence in self-driving car technology than electric vehicles, according to the results of a survey conducted by the AAA.

Results of the study released last week show that Americans are more likely to think that most cars will be able to drive themselves come 2029 than to be powered by an electric motor. Specifically, 40 percent of respondents said most cars will be electric in the timeframe, while 50 percent said the majority of cars will be autonomous in 10 years. The results are a surprise since today not a single self-driving car is on sale, while multiple automakers build electric cars.

In its analysis, the AAA pegged the lack of confidence in electric cars on misinformation. For example, Americans are unsure whether electric vehicles return better efficiency on the highway or city. While cars that feature an internal-combustion engine are more efficient on the highway, most electric cars are actually more efficient in city-driving scenarios. The study also found many Americans would need to experience major shock at the fuel pump to seriously consider an electric car. The majority said gasoline would need to cost $5 per gallon before they considered owning an electric car.

Without the right information about electric cars, the AAA believes there's a correlation between lack of knowledge and limited action.

However, the interest in electric cars remains steady and hasn't dropped. Like last year's results, the AAA found 16 percent of Americans will consider an electric car for their next vehicle. Additionally, roadblocks to electric-car ownership are falling. Those surveyed said the lack of places to charge an electric car or running out of electric range isn't as much of a deterrent as it was, down 11 percent from the previous survey. Battery repairs and maintenance cost worries also dropped 8 percent, while the cost of an electric car didn't bother Americans nearly as much, down 6 percent.

Millennials and younger buyers expressed the most interest in electric cars and even added they're willing to pay $4,000 more over a conventional car to drive electric. The age group cited lower operating costs and the environmental impact as the biggest factors.