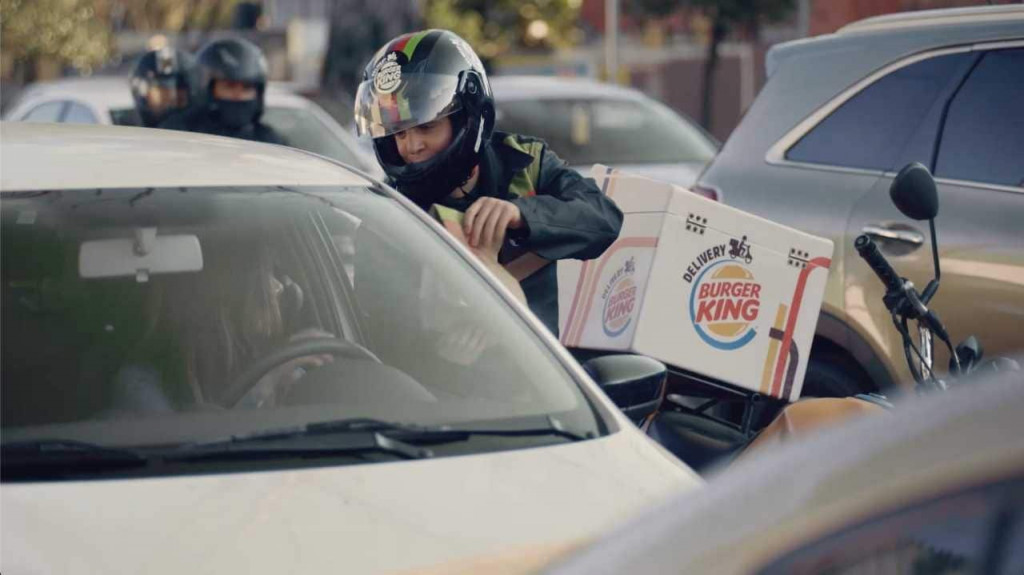 Have it your way: Burger King delivers Whoppers via motorcycle to cars stuck in traffic

Done to death: Here are the cars that are dead for 2020

Death is an inevitability for everything, even for hearses like the newly discontinued Cadillac XTS.

First drive review: 2019 Ford Mustang Shelby GT350 gets a grip on its mission

The logo is a snake. The engine sounds a rebel yell upon startup, and from there only shouts more, more, more. The tires are steamrollers meant to provide grip on a racetrack. It sits low and lean, and looks downright mean. It’s the anti-SUV. It’s the 2019 Ford Mustang Shelby GT350, and it’s here to kick ass.

The Land Rover Range Rover Astronaut Edition is truly limited in scope. Why? The only individuals with a shot at owning it are future astronauts.

It's been a long road since 2010, but British supercar/sports car maker McLaren has just assembled its 20,000th car. 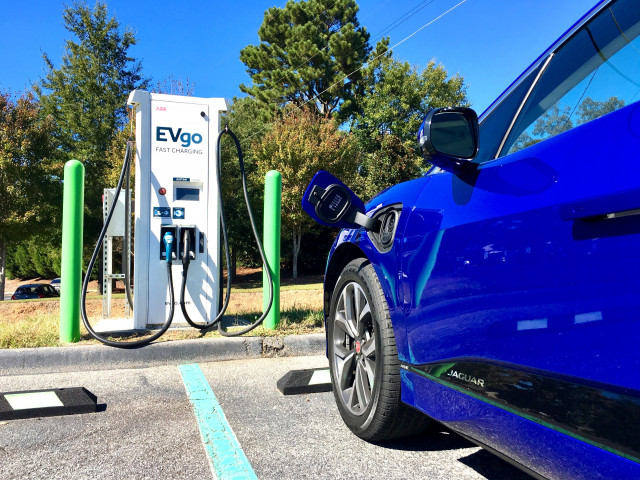 If electric cars are supposed to clean up the environment and reduce global warming—and they are—EV drivers would like to rely on 100 percent renewable energy to do charge. And charging networks are striving to provide it.

The Aston Martin Rapide E just made its public debut sitting on a stand at the Shanghai auto show last month, but the company didn't wait long to show it off blasting around a track.