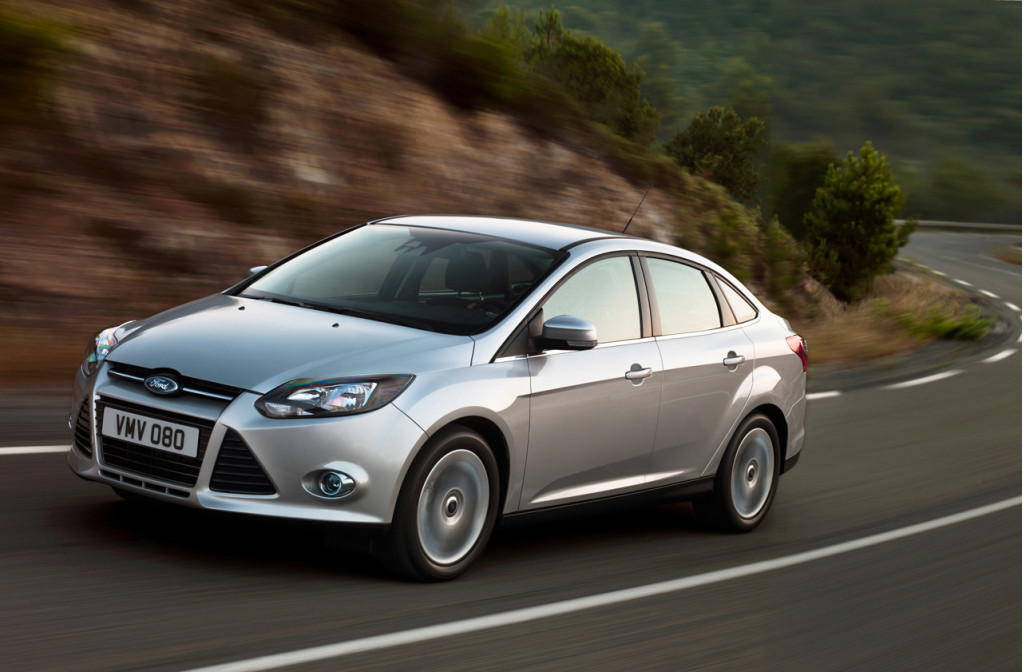 Two of Ford Motor Company's discontinued small cars may come back to haunt it for the second time. The automaker is facing potential legal action as a law firm in California hopes to undo an earlier class-action lawsuit in pursuit of an even bigger payday for consumers over transmission woes in its Focus and Fiesta models, The Detroit Free Press reported last week.

Ford could be looking at a $4 billion liability in a lawsuit that alleges the automaker knew about faulty transmissions and then lied to buyers to cover up the issue.

Litigation surrounding the dual-clutch automatic transmissions found in the Fiesta and Focus has existed for years, and most recently, Ford settled with owners in a class-action lawsuit. However, Public Citizen, a non-profit firm arguing the case for free, now hopes to undo the $35 million settlement to ensure owners get a fairer shake. There are 1.9 million drivers who purchased or leased a 2012-2016 Focus or 2011-2016 Fiesta that have complained of shuttering, jerking, slowed acceleration, and more from the transmissions.

In a statement, Ford told the Free Press that the original settlement was fair.

"Ford is committed to providing our customers with top-quality vehicles. We continue to deny the allegations in this lawsuit, but rather than continuing with the litigation, Ford entered into a settlement agreement with lawyers representing these plaintiffs. That settlement is fair and appropriate and we look forward to final court approval," the company said.

Michael Kirkpatrick of Public Citizen said the $35 million would be a sweet deal for Ford, but argued other poor behavior from Ford to convince judges to toss out the settlement. One example includes a 2014 Focus that housed one of the defective transmissions. Ford allegedly "induced" the individual into buying the car. Three days after the purchase, the new owner brought the car back for repairs. Nothing fixed the bad transmission, and when the owner asked for a refund, Ford refused. Days before the owner's case received a trial jury, Ford admitted it broke lemon laws.

The owner was awarded $550,000 for one case, which makes the $35 million settlement look slim in comparison. There are another 1,200 cases pending in California alone, and 12,300 owners have joined a "mass-action" lawsuit after declining to participate in the class-action lawsuit. Kirkpatrick believes Ford could be facing settlements, fines, and buybacks worth $4 billion if owners are victorious in court.

CORRECTION: This story has been updated with comment from Ford.