Honda to dial back option, trim, and color combinations on its cars 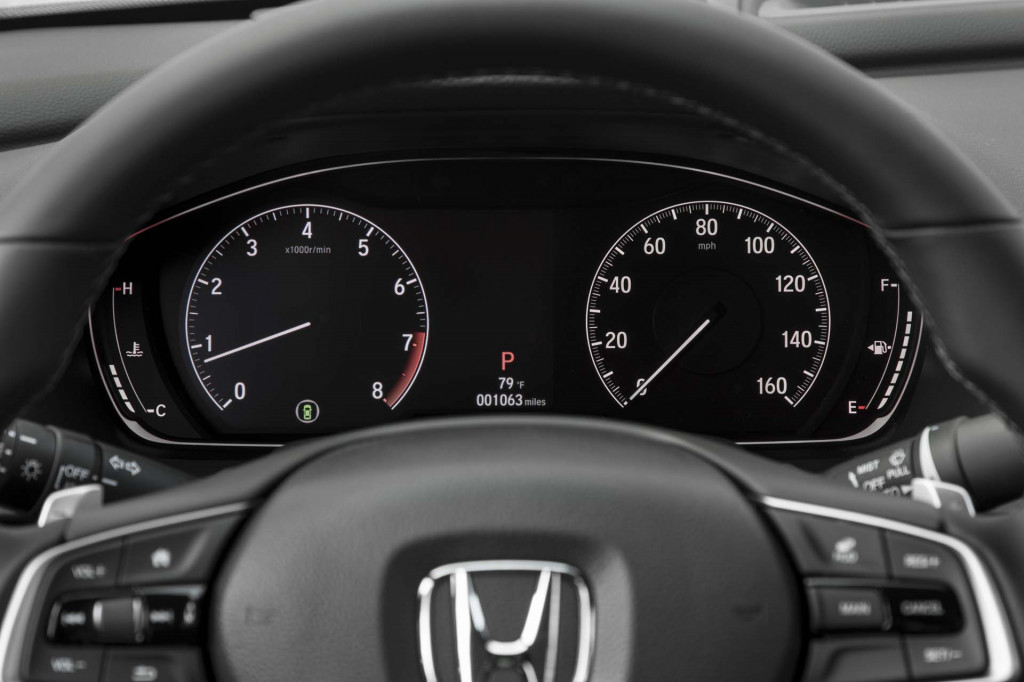 Future Honda vehicles will come in fewer color and trim level combinations as the automaker seeks to reduce the complexity of building cars for all markets globally.

Automotive News (subscription required) reported Wednesday that the the automaker will seek to streamline versions of the cars its sells. Honda was among the first carmakers to pioneer trim levels such as LX and EX decades ago instead of a wide range of individual options. The trim levels built a sort of hierarchy into the Honda lineup that continues today, albeit in an expanded form.

The automaker's Civic lineup may have grown the most. Not counting paint and interior combinations, Honda offered buyers in the U.S 10 types of Civic coupe, hatchback, and sedan in 1991. In 2019, the U.S. Civic lineup consists of 21 different Civic trims in the U.S. alone.

Honda told the trade journal that by 2025 it will reduce the number of variations by a third.

The automaker was clear it doesn't intend to reduce the number of different vehicles it sells in the U.S., only trim variants. Areas where Honda will work to standardize more features include control panel layouts and interior color combinations. Additionally, Honda plans to simplify product allocations to North American plants, but the company did not provide further details.

The push for less diversity comes as the industry as a whole moves to invest more in new technologies such as electric cars and self-driving vehicles. Honda saw its full fiscal year operating profit drop by 13 percent.

Along with fewer trims, the automaker has a new global platform in the works, simply called the Honda Architecture.

The platform will standardize 70 percent of components drivers do not see, such as the passenger cabin and engine. Exterior and interior design will differentiate the cars moving forward. The new platform will, Honda said, help the automaker reach 100 percent factory utilization by 2020, up from 90 percent in 2018. Meanwhile, man hours to develop mass-production vehicles will be cut by 30 percent. The automaker said the cut will help refocus efforts in the research and development department to continue creating future technology.

While the U.S. will see fewer trims in the future, look for more electrified Hondas. Come 2030, the automaker wants to electrify two-thirds of its global lineup.