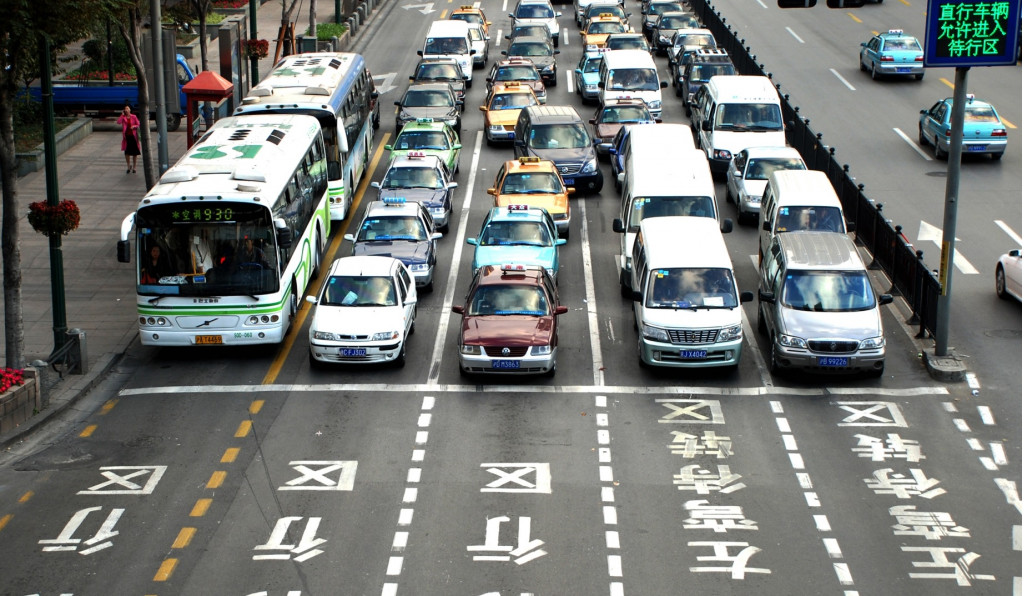 The Chinese government approved the exportation of used cars for the first time as it seeks to jump-start its new-car market.

Reuters reported Monday on China's decision to begin exporting cars in an effort to drive global trade and domestic auto sales. China's auto market declined last year for the first time since the government loosened rules on private car ownership in the 1990s, according to the report.

READ THIS: China to temporarily cut on tariffs for US-made cars

Ten Chinese cities will be able to export used cars to global markets. The probability of them landing in the U.S., where there are numerous hurdles to import cars younger than 25 years old, is slim. Few new cars were sold in China in 1994, and their heavily depreciated values probably won't make them profitable to export.

China's Ministry of Commerce will begin to approve companies to handle used-car exports and develop tests to ensure quality and safety. In its finding, China noted most developed countries export 10 percent of their used vehicles, which makes it a huge opportunity for the country to drive its local auto market.

As for where many of them will likely end up, the answer is Africa. Automakers and nations have battled for a sliver of promise on the continent as the population grows and household incomes start to rise. Numerous automakers have lobbied to make new-car imports easier, but the robust and well-protected second-hand market offers a steep hurdle. Chinese exports will likely only add to the current situation.